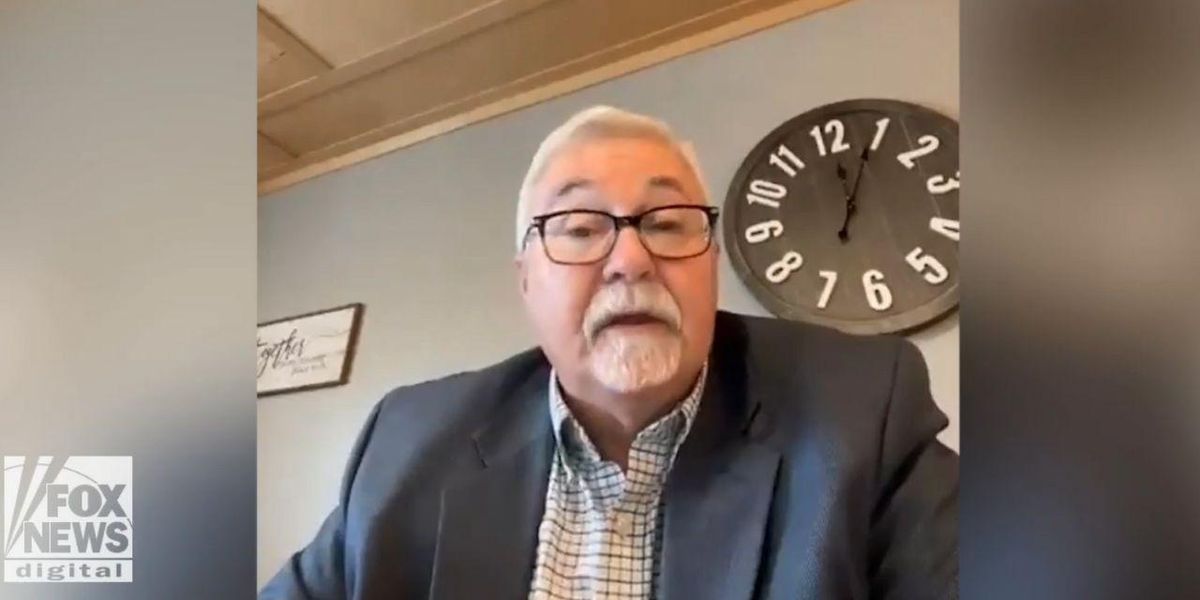 Concerned parents and a group of 100 local clergy members alleged that an Ohio school district quietly implemented a controversial transgender restroom policy without notifying parents — and since then, female students have felt unsafe using the facilities.

Parents with children at Shelby City Schools noted that they were unsure when the restroom policy changed because there was no public notification. Parents only know that, at some point, the district began allowing students to use restrooms that correspond to their preferred gender identities.

After learning about the policy change, several parents rallied to request that the district reverse the rule, citing concerns over privacy and safety.

A diverse group of local clergy members, led by Pastor Anthony Cooper of Life Church, penned a Dec. 14 letter to the district, urging it to reverse its restroom policy.

In the letter to Superintendent Tim Tarvin, the clergy noted that parents had “compiled statements from at least ten different female students who feel unsafe using school restrooms.”

According to the letter, one mother alleged that a biological boy forced her daughter to hug him against her will in a restroom and that her daughter is afraid to go to school since the alleged incident.

The clergy members claimed that Tarvin had even confirmed that “three transgender girls at school use the girls’ restrooms.”

The clergy members called on the district to return to the restroom policy requiring students to use the restrooms and locker rooms that correspond with their biological gender.

“It is our expectation School Administration have a zero-tolerance policy to incidents of misconduct in school restrooms, locker rooms, and showers,” the clergy members wrote. “As clergy, we will not sacrifice the safety and privacy of children on the altar of political correctness.”

A 12-year-old girl outlined her concerns to the school board during a December meeting: “I do not want to walk into a restroom and be scared about who I will see in there.”

“Girls spend more time in the restroom and are more vulnerable,” she added.

Despite community concerns, the district stated that it had no plans to reverse the transgender restroom policy.

“The board must make decisions based on legal, moral, financial, and public relation considerations,” School Board President Lorie White said. “We have to make decisions based on things beyond our personal convictions. There are no plans to change the process now. We want to work with your cisgender students as well as our transgender students. So please, please don’t be afraid to give us a call and talk to us about our processes.”

Following the district’s decision, Cooper told Fox News Digital that he was “really devastated about what is taking place.”

“We’re finding out that many of them won’t even go to the bathroom all day long because they are afraid to go to the restrooms,” he said, adding that “we have found out the kids are scared to say anything. It doesn’t do any good. And so they’re not listening to the children.”

Van Jones Claims Black Police Officers Are Still Motivated By Racism
George Washington University Offers ‘Morning-After’ Pills In A Campus Vending Machine
How Hollywood Helped Create, and Destroy, Time’s Up
The part of the Tyre Nichols story that they leave out
Biden sends 31 Abrams M1 tanks to Ukraine after previously warning that doing so would lead to World War III