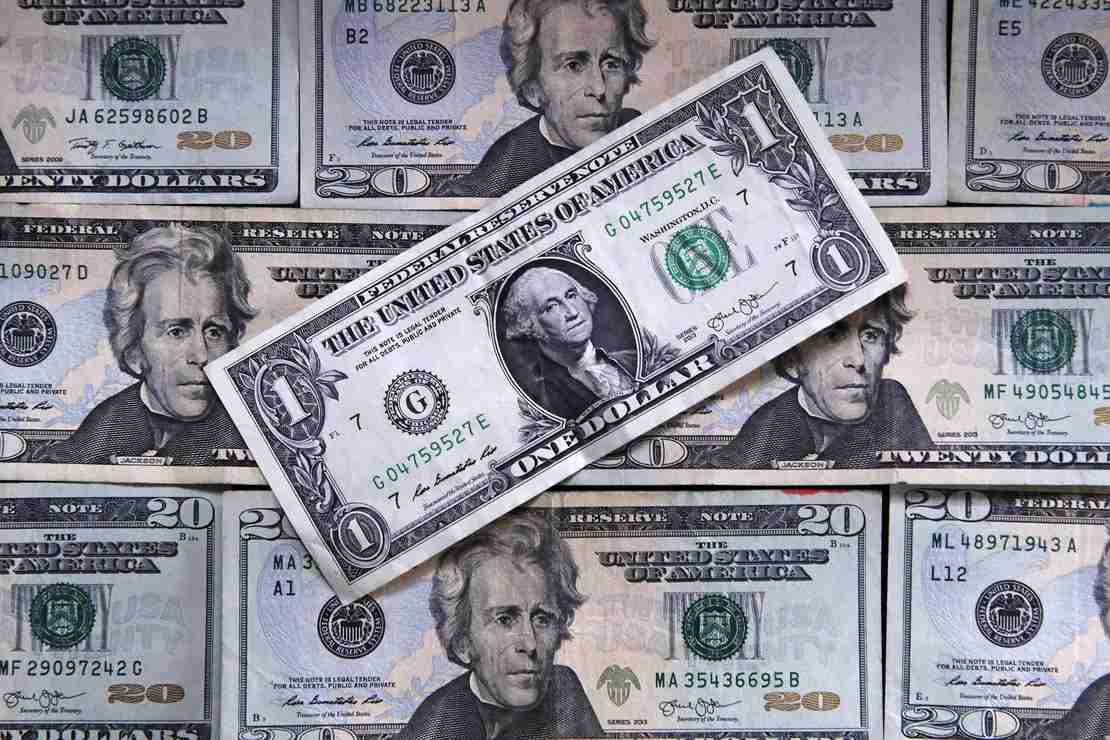 No matter how the speaker fight plays out, the 118th Congress will be forced to deal with raising the limit on our national debt sometime this summer.

The date is completely up in the air because the Treasury Department — the agency responsible for tabulating the assets and liabilities of the government — has a lot of arcane nerdy accounting tricks it can use to delay the onset of a default.

But eventually, the Treasury Department will exhaust its magic and the United States government will be unable to borrow money to pay off any of the treasury securities that mature every month, forcing the government to approach foreign governments that hold the debt and apologize for being late. Or something like that.

It’s a good question because it’s only happened once. During the War of 1812, the government defaulted on its debt because Congress refused to renew the charter of the first Bank of the United States, leaving the government without a fiscal agent. Needless to say, times have changed, and a default in 2023 would impact the economy differently.

The “monied class” has warned of catastrophic consequences even in a technical default. Others point to the 2011 debt limit standoff between Republicans and President Obama that forced Standard & Poor’s to downgrade the U.S. sovereign debt rating for the first time — with little short- or long-term impact.

No matter what the real-world consequences of allowing a default on our sovereign debt, the fact that Congress has become so dysfunctional that we are talking about default as something more than a theoretical exercise is already affecting the markets.

Going into the Congress, there were already all the makings of a standoff. Republicans and Democrats came away from the 2011 impasse learning much different lessons. Republican hardliners learned that even with Democrats in control of the Senate and White House, the party could use the debt limit as leverage to extract concessions. But the Left, and most Democrats, have come to believe that Barack Obama made a catastrophic mistake by agreeing to negotiate with John Boehner and House Republicans. In this now prevailing view among Democrats, the party should not give any ground in exchange for getting Republicans to agree to something seen as basic responsible governance.

What this means is that Republicans are going to make demands in exchange for raising the limit, and Democrats are going to dig in and say they will not discuss any concessions. The House speaker’s race is only going to make it a bigger problem.

In 2011, Republicans were livid at Speaker Boehner for giving away so much in negotiations on raising the debt limit. Democrats were livid at Obama for even negotiating. Both sides claimed they were taken to the cleaners by their political enemies.

The more things change, the more they stay the same.

In the end, it’s a numbers game, and no matter who ends up being speaker, the idea that withholding GOP support to pressure Democrats on raising the debt limit in order to bring a big payoff in spending cuts is loony.

Given that the Republican House speaker, whoever it is, will only be able to lose four votes, any effort to raise the debt limit would involve a bill that could pass with significant Democratic support. It’s hard to see how any House speaker will be in a position to pass a clean debt-ceiling increase without risking a mutiny, something that the protracted speaker’s race confirms that enough hardline members are willing to execute. And it’s hard to see Democrats voting for any sort of debt-ceiling increase that’s tied to concessions on immigration, spending cuts, or any other demands Republicans might want.

Democrats won’t have to worry about being blamed for a default. Their allies in the media will — as they always have — manipulate public opinion to reflect badly on the GOP. In this case, they won’t have to try very hard. When you have a segment of Republicans willing to see a default rather than reach an agreement with Democrats, voters won’t have to think very hard about whose fault any bad consequences arising from default would be.