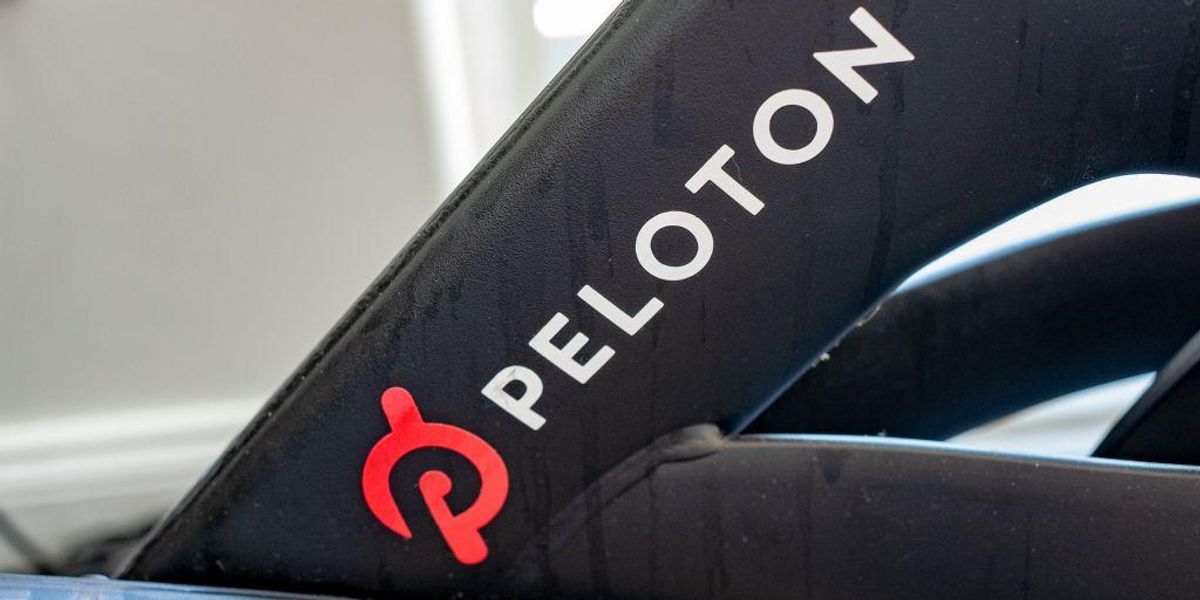 Peloton has agreed to pay $19 million after failing to report deficiencies in its treadmills that led to over 150 incidents as well as a series of accidents that led to the death of a 6-year-old, reported the Washington Post.

In one of the largest civil penalties in consumer product history, Peloton’s official violation was for “failure to immediately report Tread+ and treadmill entrapment hazards and for distributing recalled treadmills.”

According to the report from the U.S. Consumer Product Safety Commission, “Peloton knowingly failed to immediately report” defects with the treadmills and “Tread+” (the company’s high-end treadmill) “that could create a substantial product hazard and created an unreasonable risk of serious injury to consumers.”

The report states that between 2018 and 2019, at least 150 “incidents associated with pull under and entrapment in the rear of the treadmills” were reported to Peloton, which did not report them to the commission. It also states that the company knowingly distributed 38 Tread+ treadmills after the product was recalled.

The commission ruled against the fitness company by a vote of 4-0.

“When a company continues to sell dangerous products that they know can cause serious injury or death, it must be held accountable,” CPSC Chair Alexander Hoehn-Saric said in a statement.

“By acting with one voice, the CPSC sends a loud and clear warning to companies who continue to sell dangerous products that they know can cause serious injury or death,” he added.

Peloton spokesperson Ben Boyd responded with a statement saying, “Peloton remains deeply committed to the safety and well-being of our Members and to the continuous improvement of our products,” adding that the company is “pleased to have reached this settlement agreement.”

Peloton’s settlement requires the creation of an enhanced compliance program, and the company must also hire an independent safety consultant to review safety policies, practices, and procedures, according to Alternative Reporter.

After much success during lockdowns, Peloton has struggled comparatively since restrictions have been lifted. The Washington Post reports that the company shed thousands of jobs and saw its stock prices cut approximately in half.

Peloton is still hoping to get the CPSC’s approval on its recalled Tread+ product, looking to add a rear guard to prevent accidents. This was looked at in 2021, when the company quietly tried to add the guard before the incident that led to the child’s death.