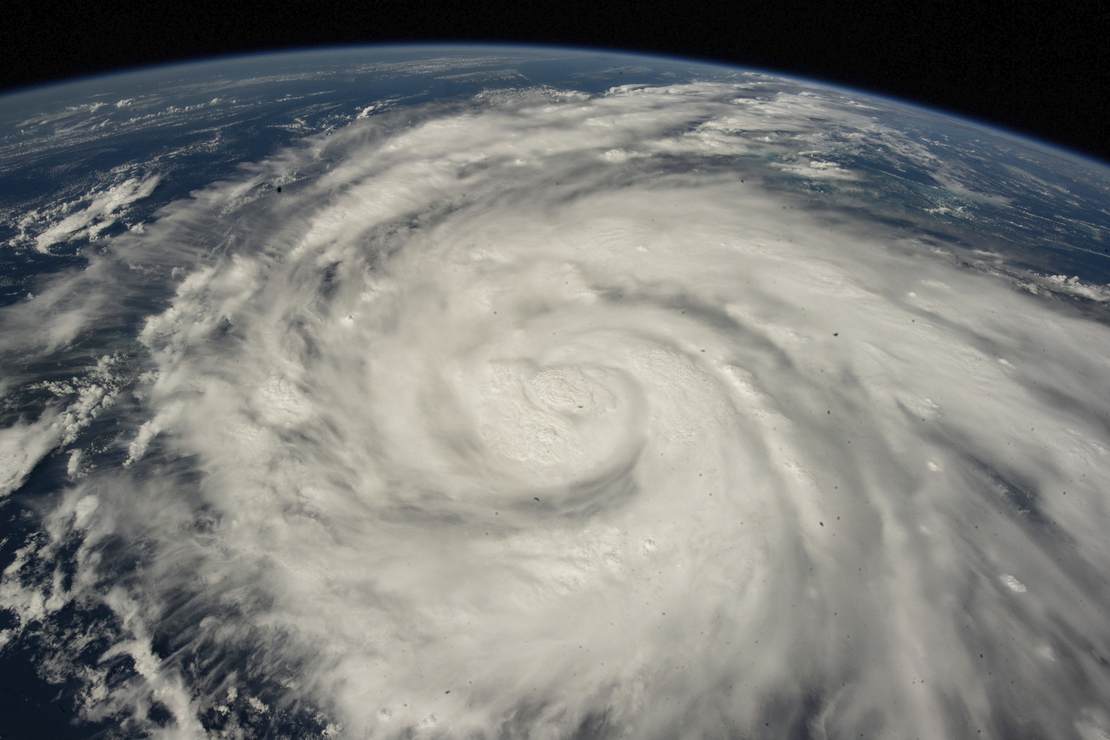 Climate alarmists have been prophesying the imminent end of the world from climate change for decades now. Of course, all their predictions of existential doom keep turning out to be wrong, but why stop fundraising because the facts don’t fit the narrative? As the New York Post noted in 2021, there’ve been 50 years of predictions of an impending climate apocalypse, yet the “experts” continue to demand complete consensus.

Tony Heller, who reports on climate science, tweeted on January 5 about the hurricane numbers for 2022, citing peer-reviewed graphics.

The number of major hurricanes last year around the world was close to a record low.#ClimateScam https://t.co/TCsJeFbGbx pic.twitter.com/tFq4OCs8vW

Based on the graph above, it does appear that major hurricanes went down significantly in 2022 from 2020, with the numbers also much lower last year than in the 1990s. Yet climate doomsday prophets continue to intone dire predictions, recommending insane measures to save the planet. To mention just one recent example, a recent New York Times opinion piece recommended that people only mate with short people to stop “global warming.”

The reporter claimed, “When you mate with shorter people, you’re potentially saving the planet by shrinking the needs of subsequent generations. Lowering the height minimum for prospective partners on your dating profile is a step toward a greener planet.” Back in December 2020, the World Economic Forum recommended you do less laundry to save Earth. Not that the elites will give up their private planes and seaside mansions, of course.

NASA said in June of this past year that “climate change” could worsen hurricanes. Of course, there were fewer hurricanes this year; and NASA admitted that 2022 might not see more hurricanes. But NASA hastened to say that hurricanes could see “rapid intensification” due to climate change. One wonders if NASA is being scientific or scrambling to justify climate dogmatism.

Even Forbes admitted in 2015 that leftists “need” climate change. “The need to believe in oneself as part of the agency of human salvation runs deep for leftists and environmentalists who have made their obsessions a secular religion,” contributor Steven Hayward assessed the movement. “And humanity doesn’t need salvation if there is no sin in the first place. Hence humans must be sinners—somehow—in need of redemption from the left.” Climate change is also a convenient excuse to impose more authoritarian restrictions that impinge on individual liberty.

That’s the key. Climate changes — it always has, and it always will. We know the elite climate doom prophesiers don’t believe their own propaganda, or they wouldn’t have homes near beaches or increase their carbon footprint with private jets. “Climate change” is not based on science; it’s based on political ideology.

Former reality star leaves fundamentalist, cult-like teachings to embrace the true gospel
Nets Ignore Pro-Life Activist’s Acquittal on Bogus Biden Admin Charges
DACA Was Always Unconstitutional
Are You a Boy, or Are You a Girl?
Phreakazoid Pfizer executive goes BERSERK when confronted by Project Veritas over HIS OWN claims of virus mutation research and vaccine profiteering