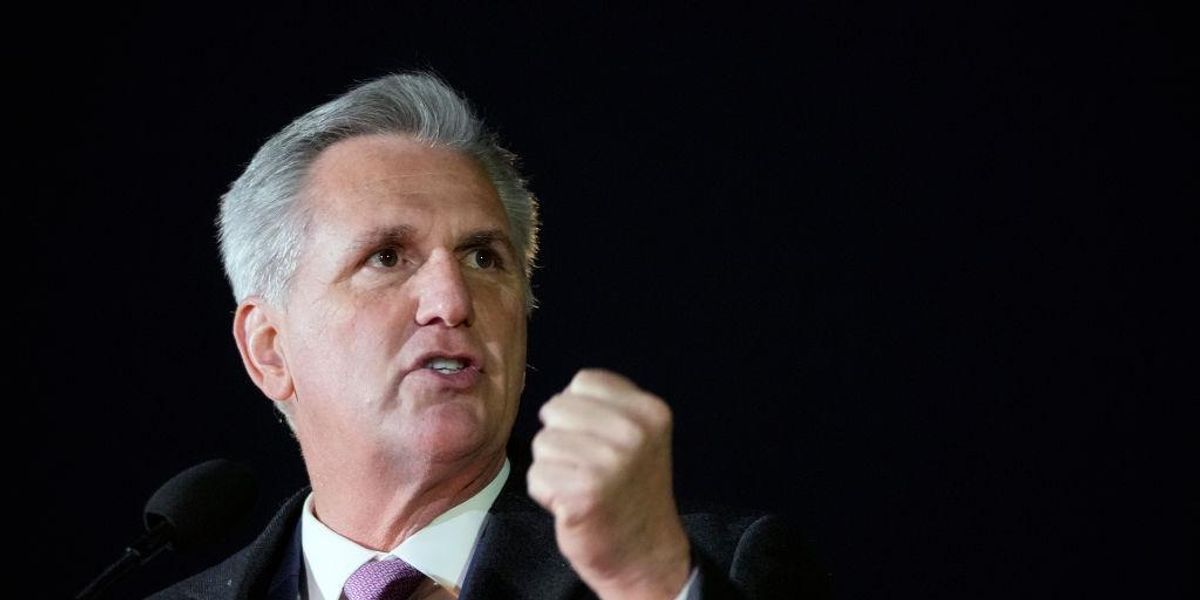 And then it was over. After more than four days of public wrangling, Rep. Kevin McCarthy (R-Calif.) finally secured enough votes to become the speaker of the House of the 118th Congress.

“That was easy, huh?” he joked shortly after the 15th round of voting had ended and he had been named the winner.

As late as 10 p.m. Friday evening, it appeared that the drama would continue after McCarthy fell one vote shy of the speakership when Matt Gaetz (R-Fla.), one of the ringleaders of the anti-McCarthy faction, voted “present.” However, just before 12:30 a.m. on Saturday morning, McCarthy sealed the victory when Gaetz, as well as fellow Republican holdouts Andy Biggs of Arizona, Lauren Boebert of Colorado, Eli Crane of Arizona, Bob Good of Virginia, and Matt Rosendale of Montana all voted “present,” allowing McCarthy to be elected speaker with 216 votes. No Republican voted against him in favor of another candidate during that final round of voting.

Democrats unanimously stood behind their appointed leader, Hakeem Jeffries (D-N.Y.), who received all 212 votes from his party. After the final votes had been tallied, Jeffries introduced McCarthy as the speaker of the House, and McCarthy then stood before the elected body and gave a speech, during which he promised to make good on all of the concessions he made to Gaetz and his other detractors.

McCarthy vowed that among the “very first hearings” the new Republican-controlled House would conduct would relate to the crisis at the U.S. Southern border and that he and his fellow Republicans would soon vote to “repeal funding for 87,000 new IRS agents.” According to the Daily Mail, he likewise promised:

In fact, McCarthy made so many concessions to the Republican holdouts that even Gaetz had to admit on Friday that he was “running out of things to ask for.”

After the speakership vote was finally settled, the House was expected to vote on the rules package that McCarthy and the holdouts had negotiated in recent days. However, the body instead decided to delay that vote until Monday. McCarthy then swore in the rest of the elected representatives in a mass ceremony just before 2 a.m., at which point, the new House members voted to adjourn for the weekend.