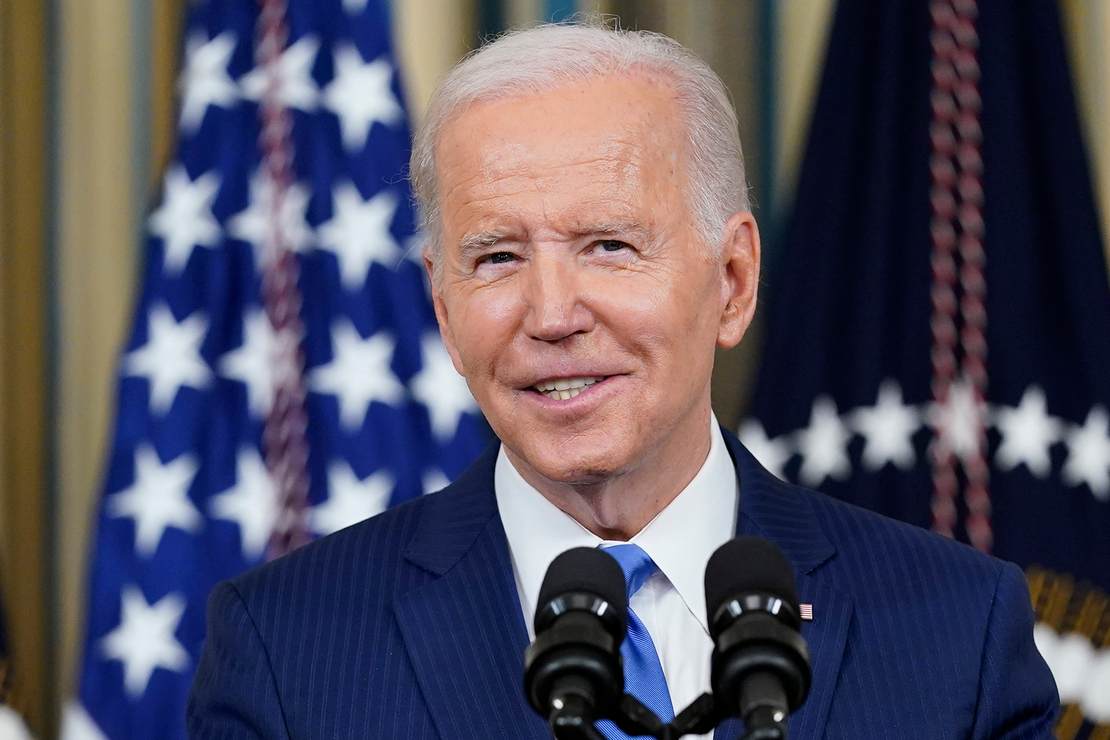 After the prolonged vote for Speaker of the House was finally over and Rep. Kevin McCarthy (R-Calif.) was officially elected, Joe Biden offered his congratulations and claimed he is ready to work across to get things done amidst divided government.

“The American people expect their leaders to govern in a way that puts their needs above all else, and that is what we need to do now,” Biden said in a statement. “As I said after the midterms, I am prepared to work with Republicans when I can and voters made clear that they expect Republicans to be prepared to work with me as well. Now that the leadership of the House of Representatives has been decided it is time for that process to begin.”

But Joe Biden has no interest in reaching across the aisle. He never has. We all know that he ran on his lengthy career and “experience” working with both parties to get things done, but, like his former boss Barack Obama, when he didn’t need Republicans, he ignored them; when things didn’t go his way, he blamed them; and when he could have used them to get legislation passed, he refused to compromise.

As Chris Christie acknowledged back in 2021, Joe Biden quickly abandoned the pretense of being a uniter upon taking office. “The guy who ran against the progressives, ran against Bernie Sanders and Elizabeth Warren, ran to be a uniter in this country, ran saying he was going to force compromise. And he went up to Capitol Hill, and he capitulated to the progressives, the liberals in his party.”

When Joe Biden was trying to pass his massive Build Back Better plan, he blamed Republicans for its failure to pass even though all he needed was for Sens. Joe Manchin (D-W.Va.) and Kyrsten Sinema (I-Ariz.) to support it.

In addition, Joe Biden has never accepted responsibility for his failures. He tried to blame Donald Trump for his botched withdrawal from Afghanistan in 2021, he also falsely blamed Republican governors for COVID-19 surges. Earlier this year, he even blamed Trump and the Republicans for inflation. More recently, he blamed the Republican Party for the border crisis.

After two years of Biden blaming the GOP for his own failures, why should we believe that he has any desire to work with them now? Biden even made it clear in his statement that when he says “work with Republicans,” he really means he expects them to do as he wants.

“Today we learned that my plan to build an economy that works from the bottom up and the middle out has achieved the lowest unemployment rate in 50 years,” Biden’s statement claimed. “And that we made 2021 and 2022 the best years for job growth on record. It’s imperative that we continue that economic progress, not set it back.”

When you read between lines, it’s clear Biden is saying that Republicans must get on board with his agenda because he claims it has worked. Of course, we all know that it hasn’t. Joe Biden has consistently conflated jobs that have come back with the re-opening of the economy after the COVID shutdowns with new jobs created. In 2021, Biden claimed to have created more jobs than any president in a single year, even though, in reality, he created zero. Biden’s economic record is so bad that when we entered a recession, this administration literally attempted to redefine what a recession is.

Joe Biden’s economy has been a disaster, and he signaled to the Republicans that he wants more of the same failed policies. Make no mistake about it. Joe Biden won’t compromise with Republicans to get things done. He’ll do exactly what his former boss did: govern via executive order.