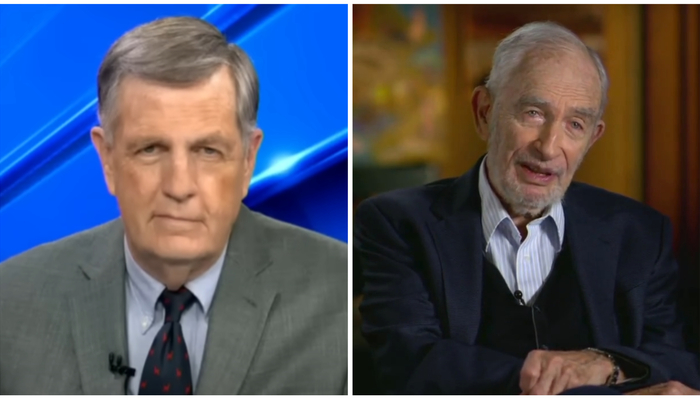 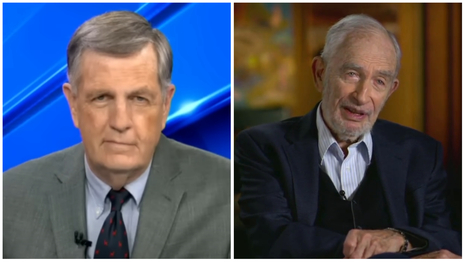 Hume rebuked CBS as a network for having gone the way of the “woke mob” by breathing new life into Ehrlich’s propaganda during the Jan. 5 edition of Fox Business Tonight with anchor David Asman. “For them to put [Ehrlich] on — I mean — it isn’t David just that this guy‘s been wrong. He’s been famously, extravagantly wrong,” Hume critiqued.

In his 1968 book Population Bomb, Ehrlich predicted a population-led climate oblivion in the 1970s that never materialized, an Armageddon scenario that he still continued to push decades later on the New Year’s Day edition of 60 Minutes. “Humanity is not sustainable to maintain our lifestyle — yours and mine — basically for the entire planet. You’ll need five more earths — not clear where they’re going to come from,” Ehrlich bleated in his latest doom mongering to CBS on how population “growth mania” would supposedly lead to mass extinction.

Ehrlich used his few minutes of fame on CBS to belch how the so-called “rate of extinction is extraordinarily high now and getting higher all the time.”

Hume pointed out an embarrassing incident in which Ehrlich famously ate crow after losing a 1980 $1,000 bet with late economist Julian Simon over the supposed threat of resources becoming scarce over the next decade. “Ehrlich’s view was doomsday, that all these commodity prices were going to go to the moon and scarce resources were going to become more scarce — we’re all going to die and all that,” according to Hume’s paraphrasing. “So, Simon said to Ehrlich: ‘OK, you pick five commodities, and I’ll bet you that their prices don’t go up during the ‘80s.” Ehrlich predicted the price of copper, chromium, nickel, tin and tungsten would all go up as a result of scarcity in the next ten years, according to the Foundation for Economic Education. But, as Hume noted, “Every single one of those prices declined. I mean, he was 100 percent wrong times five.”

Smithsonian Magazine noted that Ehrlich’s “Population Bomb” agitprop in 1968 “gave a huge jolt to the nascent environmental movement and fueled an anti-population-growth crusade that led to human rights abuses around the world.” That apparently didn’t matter to CBS when it chose to give Ehrlich airtime.

Environmentalist and independent journalist Michael Shellenberger pointed out that Ehrlich’s arguments “have been repeatedly debunked in the peer-reviewed scientific literature.” Shellenberger skewered Ehrlich’s “five more Earths” argument by noting that he “debunked it 10 years ago with a group of other analysts and scientists, including the Chief Scientist for The Nature Conservancy, in a peer-reviewed scientific journal, PLOS Biology.”

JunkScience.com founder Steve Milloy told MRC Business that “[i]t’s easy to slam Ehrlich, but the more perplexing issue is why he has been honored and why anyone still pays attention to him.”

Clearly, the thing that has gone the way of the dodo was Ehrlich’s credibility, but not according to CBS.

Conservatives are under attack. Contact CBS 60 minutes at (212) 975-3247 and hold it to account for peddling overpopulation propaganda.