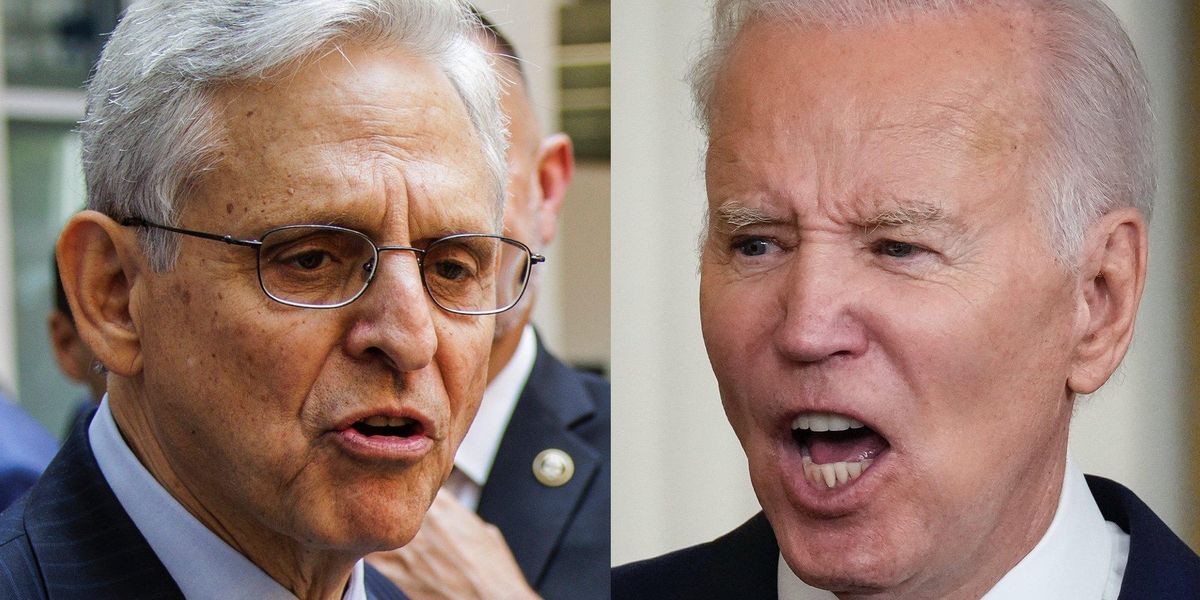 U.S Attorney General Merrick Garland tasked the U.S. attorney in Chicago with reviewing classified documents found at a think tank, according to two sources who spoke to CBS News.

The documents were discovered at a locked closet at the Penn Biden Center for Diplomacy and Global Engagement in Washington, D.C.

CBS News reported that the FBI was also involved in the probe of the documents, which number about 10.

Richard Sauber, special counsel to the president, confirmed that the documents had been found on Nov. 2, just ahead of the midterm elections, and reported to the National Archives.

CBS News said the National Archives contacted the Department of Justice about the incident.

Garland could assign a special prosecutor to the case after the Chicago U.S. attorney’s office completes the preliminary investigation.

The turn of events will severely undermine Democratic efforts to criticize and excoriate former President Donald Trump over numerous classified documents seized from his residence at Mar-a-Lago in Palm Beach, Florida.

Trump first acknowledged the raid at his residence in a tweet from August 2022 in which he accused the Biden administration of illegally ordering the action with political motivations. He has since argued that because he was the president, he had the power to unilaterally declassify any documents, but his attorneys have not made that argument in court.

In the most recent development over the Mar-a-Lago documents, a federal judge refused a request from the Department of Justice to hold Trump in contempt of court for refusing to comply with a subpoena.