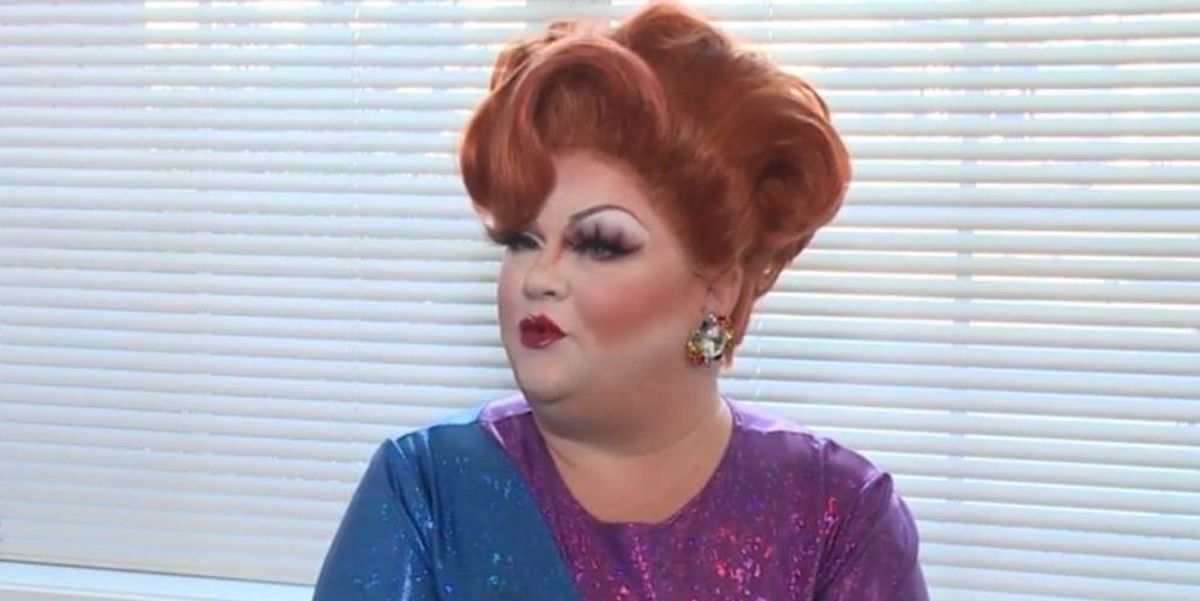 A new, proposed Arkansas bill aims to protect children by redefining drag shows as an “adult-oriented business,” which would prevent people under 18 from legally being allowed to attend the performances, KHBS reported.

If passed, the legislation would require drag shows to be held inside adult-oriented places of business and prevent drag performances from being hosted on public property or anywhere children have access.

The bill, which was filed on Monday, is sponsored by Senator Gary Stubblefield (R) and Representative Mary Bentley (R), who stated that the legislation is meant to protect children.

The bill defines a drag show as singing, lip-synching, dancing, or other performance in front of two or more people that features someone who “exhibits a gender identity that is different from the performer’s gender assigned at birth using clothing, makeup, or other accessories that are traditionally worn by members of and are meant to exaggerate the gender identity of the performer’s opposite sex.”

“It’s destroying some of these kids’ innocence,” Stubblefield told KHBS, referring to drag performances. “They’re no longer kids. They’re seeing things that they shouldn’t be seeing.”

Bentley explained that the proposed bill would place the same restrictions on drag shows that the law currently places on strip clubs.

“It’s prohibiting any drag queen performance in front of where minors are present,” Bentley told the news outlet.

Patty Johnson, a drag performer who entertains audiences of all ages and goes by the stage name Lady Kakes Monroe, voiced opposition to the new proposed legislation.

“The audacity of this bill to try to say that we aren’t being appropriate in front of all audiences is absurd,” Johnson said.

For Johnson, performing drag means “that I over exaggerate some of my feminine qualities. Just like Dolly Parton or Elvira.”

According to Johnson, if the bill passes, it will not be easy to regulate.

Megan Tullock, director of programs and advocacy for Northwest Arkansas Equality, told KHBS that she is skeptical the bill is about protecting children and believes it could be ruled an unconstitutional violation of free speech rights.

“It sexualizes all drag performance,” Tullock stated. “Is it that, like, we don’t want people wearing low-cut shirts to read books to children? Or is this just about keeping any kind of queerness away from kids?”

Tullock noted that the legislation would impact pride parades.

“Even having nothing to do with the youth zone, which does include drag performance, our main state, which is outside, has drag performers on it. And that would not be possible because it’s an outdoor space that kids have access to,” Tullock added.

Stubblefield and Bentley stated that, considering the Republican majority in the state’s House and Senate, they anticipate the proposed bill will pass.

‘Why are you trying to write us out of history?’ Feminists and anti-feminists clash over what a ‘woman’ is
Behar Claims GOP Wants to Ban Holocaust from History Classes
British Army veteran arrested for silently praying for his dead son near an abortion clinic
A&W Restaurants parodies announcement from M&M’s, jokes about putting jeans on cartoon bear because ‘even a mascot’s lack of pants can be polarizing’
Death certificate indicates Diamond died of heart disease