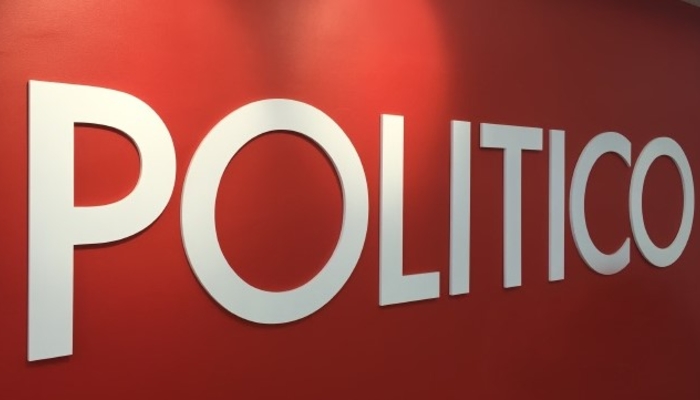 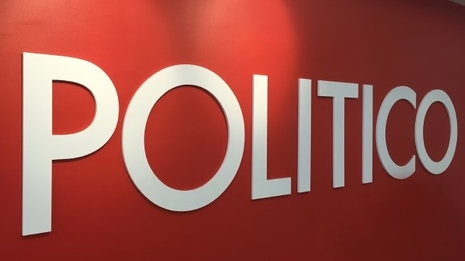 Geller’s Twitter bio was changed from reading “cybersecurity reporter at @politico” to “journalist focused on cybersecurity and technology,” and according to his author page on Politico’s website, Geller has not had a story published since December 21.

His personal website, according to the internet archives, went from labeling him to being a cybersecurity reporter at Politico” to a “cybersecurity journalist in Washington, D.C.”

“I’m a journalist covering cybersecurity for Politico, including our subscription service Politico Pro. I write about cyber policy developments at the White House, the Department of Homeland Security, and other agencies,” his website previously read as recently as Dec. 28, according to the Wayback Machine.

It now reads, “I’m a journalist focused on cybersecurity and technology. Most recently, I spent six and a half years covering cybersecurity for Politico, where I mostly wrote about how the government protects U.S. computer networks from hackers.”

After Geller’s hate-speech outburst, Politico spokesperson Brad Dayspring tweeted that Geller’s post was a “clear violation of our social media policy and was both inaccurate and offensive.” He added violations “are subject to an internal review process” that could result “in disciplinary action, up to and including termination.”

Alzheimer’s Association ends brief partnership with pro-assisted-suicide group: ‘We deeply regret our mistake’
Dr. Simone Gold countersues AFLDS board for suing her over claims that she misrepresented herself as group’s head
Parents abandon baby at Tel Aviv airport after failing to buy infant’s ticket: ‘We have never seen anything like that’
It’s Beginning to Look a Lot Like World War III
4-year-old dies from lack of oxygen after excessive ‘swaddling,’ possible ‘exorcism’: Report