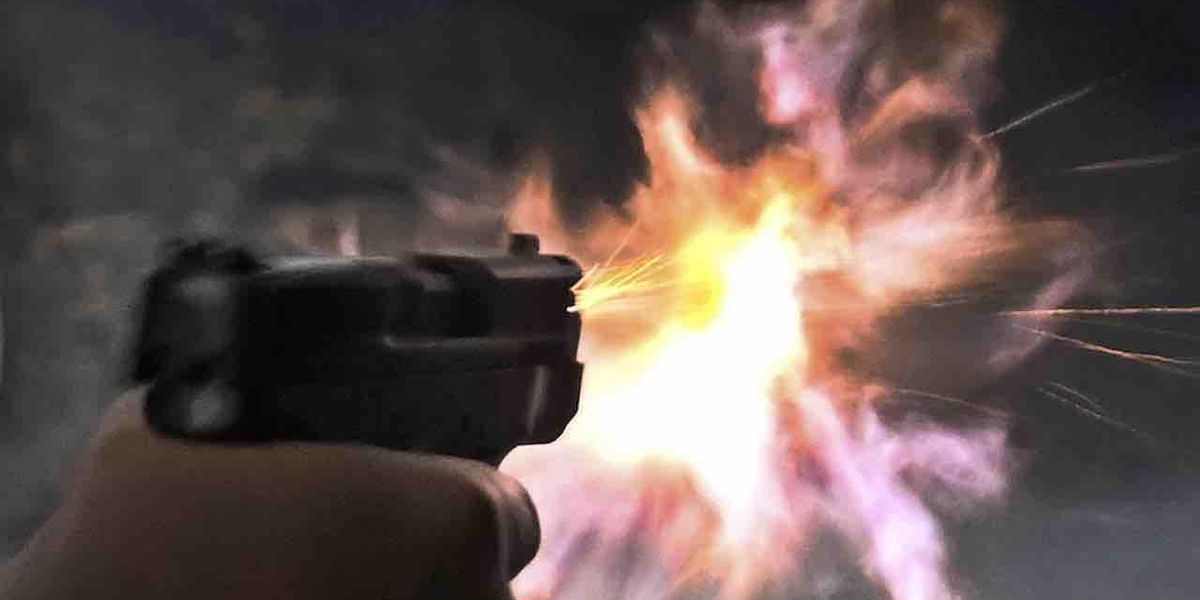 A New Jersey homeowner opened fire on a suspect who broke into his Roseland residence early Monday morning in search of a key fob for a BMW parked in the homeowner’s driveway — and the would-be car thief was caught on video running for his life, WNBC-TV reported.

Police said two would-be thieves went to the home on a cul de sac off Route 280 just after 5:30 a.m., the station said. One of them got through a garage window and entered a mud room looking for the BMW key fob when the homeowner, carrying a handgun, confronted him and fired, police told WNBC.

About a minute after entering the home, surveillance video shows the suspect and his apparent accomplice running away from the home and back to a car on the street, the station said.

The luxury car the pair used is believed to have been stolen, WNBC noted.

The station said home security cameras showed that the pair initially looked at a car parked next door but soon moved to the house with the BMW in its driveway.

The street where the home is located was hit two years ago by car thieves, WNBC said, citing a different video, and Roseland Mayor James Spango warned constituents to keep their homes and vehicles secure.

The mayor also defended the homeowner shooting at the would-be thief, the station said — and homeowner’s neighbor did, too.

“If someone’s in my house, I’d much rather be judged by a jury of 12 …” Dan Piccirillo told the station, referencing the maxim about the use of self-defense in the face of courts of law.

In this case, no charges are expected to be filed against the homeowner, WNBC said, adding that police are still searching for the two suspects.