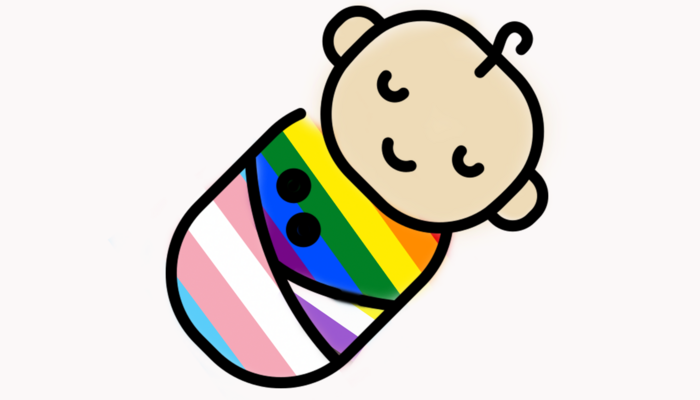 Congratulations on the birth of your child. Are they queer? 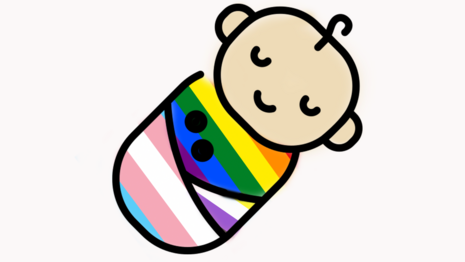 The course description for a Harvard Medical School class claims that the class helps students learn how to provide healthcare to LGBTQIA+ children from infants and up, “The College Fix” reported.

The course description titled the class as “Caring for Patients with Diverse Sexual Orientations, Gender Identities, and Sex Development.” It also suggested that in the class, students would learn best practices for dealing with patients who are part of the alphabet mob from “infants to older adults.”

Picture it: A child is delivered when the doctor yells, “Congratulations on your child. It’s an it.” (As keeps happening, Monty Python anticipated this decades ago)

What kind of psycho thinks that infants can be part of the imaginary gender spectrum? A child is a boy or girl. He or she cannot be “trans,” “gay,” “non-binary” or literally anything else except a baby. Yet, Harvard thinks its important to teach its med students how exactly to care for a queer infant.

Perhaps they suggest getting tucking diapers for little boys who want to be girls and maybe a chest binding onesie for the little girls to start practicing for when they’re older?

“The College Fix” mentioned that Massachusetts General Hospital, where the students in the Harvard class will meet, specializes in “gender-affirming surgical procedures” and “resources for transgender youth.”

Even if the Mass. General doesn’t “help” kids transition, rumor had it that over at Boston Children’s Hospital they promote surgical options for trans teens like vaginoplasties and hysterectomies. The hospital also claimed that children can know they’re transgender “from the womb” as The Fix reminded us.

In an email to The College Fix, ethicist for the Ethics and Public Policy Center, Nathanael Blake said, “Harvard medical students should be taught the basic scientific truth that a man cannot become a woman, or vice versa. Those experiencing psychological distress regarding their biological sex need to be treated with compassion, which does not mean subjecting them to dangerous chemical and surgical treatments to mold them into a facsimile of the opposite sex.”

The College Fix asked the school further questions like how medical experts know if an infant is LGBT, how the students are taught to treat patients with gender dysphoria and if counseling would be suggested to patients but, to no surprise, the school never replied to any inquiry from the group.

Something’s rotten in the state of Massachusetts.