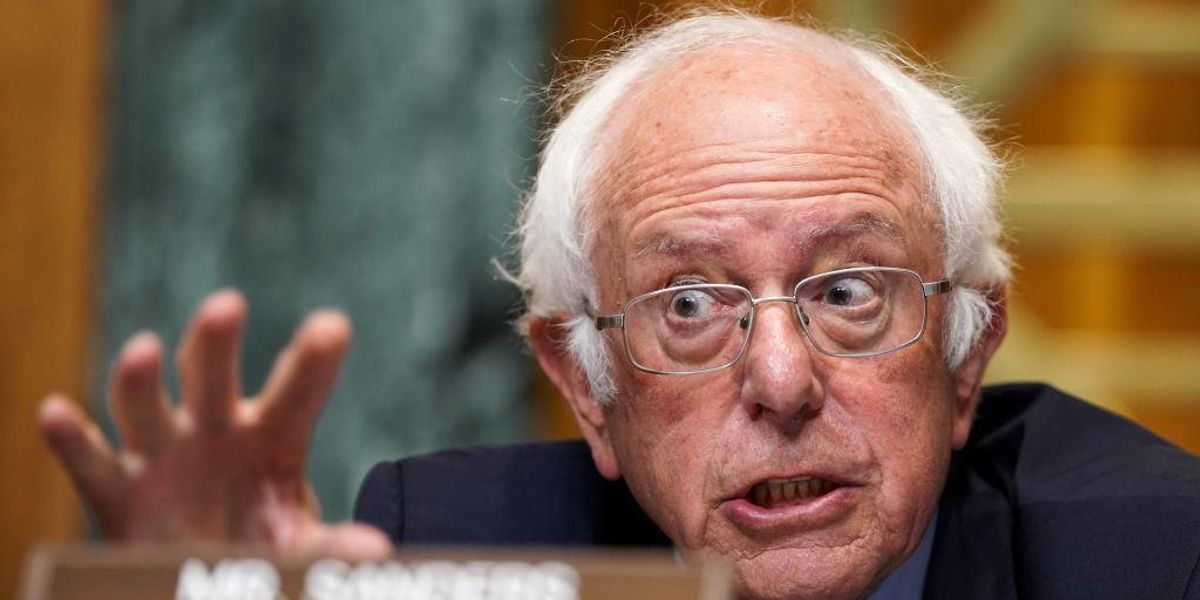 Left-wing Sen. Bernie Sanders issued a letter to Moderna CEO Stephane Bancel urging the company not to increase the price of its COVID-19 vaccine.

The Wall Street Journal reported that Moderna said it is considering charging $110 to $130 for each vaccine dose in the U.S. once it switches to commercial distribution for the jabs. “I would think this type of pricing is consistent with the value” the vaccine offers, Bancel said, according to the outlet.

According to the Journal, the government has been buying all of the vaccine doses and making the shots available at no charge for the public, but officials have indicated that once the COVID-19 vaccine acquired in connection with government contracts is exhausted, businesses should engage in commercial distribution. Moderna’s updated COVID-19 booster jab is around $26 each under a federal supply contract from July, while doses of the original vaccine went for around $15 to $16 each in prior contracts, the Journal reported.

“Yesterday, the Wall Street Journal reported that Moderna is considering more than quadrupling the price of its COVID vaccine after the supply that the U.S. government purchased, and distributed to Americans at no cost, is depleted. Instead of charging $26.36 per dose, the price that the government paid, Moderna has indicated that the commercial price will go up to as much as $130 per dose,” Sanders’ letter states.

The lawmaker, an independent from Vermont who caucuses with the Democrats, pressed the company not to raise the price.

“The huge increase in price that you have proposed will have a significantly negative impact on the budgets of Medicaid, Medicare and other government programs that will continue covering the vaccine without cost-sharing for patients. Your decision will cost taxpayers billions of dollars. Your outrageous price boost will also increase private health insurance premiums. Perhaps most significantly, the quadrupling of prices will make the vaccine unavailable for many millions of uninsured and underinsured Americans who will not be able to afford it. How many of these Americans will die from COVID-19 as a result of limited access to these lifesaving vaccines?” Sanders declared in the letter.

“I find your decision particularly offensive given the fact that the vaccine was jointly developed in partnership with scientists from the National Institutes of Health (NIH), a U.S. government agency that is funded by U.S. taxpayers. The federal government directly provided $1.7 billion to your company for research and development, and guaranteed your company billions more in sales. In other words, you propose to make the vaccine unaffordable for the residents of this country who made the production of the vaccine possible,” Sanders claimed.

“Now is not the time for unacceptable corporate greed,” he wrote.

u201cI sent a letter today to the CEO of Moderna with a simple message: In the midst of a public health crisis, quadrupling the price of a publicly-funded COVID-19 vaccine is unacceptable corporate greed.u201d