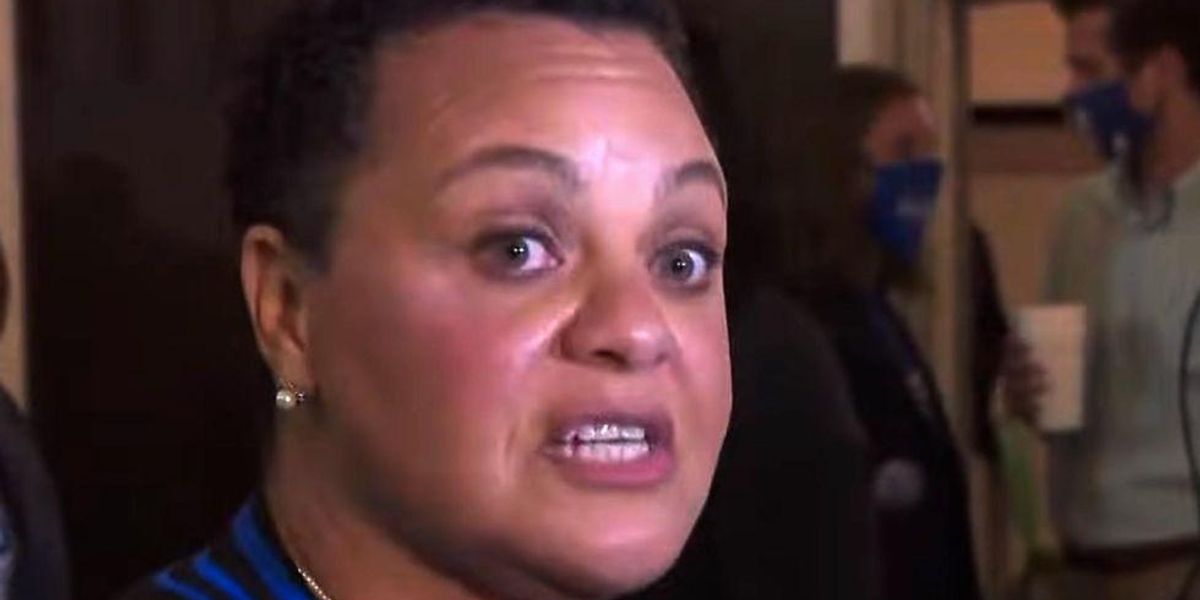 A Democratic politician who had been endorsed by Black Lives Matter was sentenced to 22 months in prison for stealing from the Democratic Party in order to gamble at casinos.

The sentence for Karen Carter Peterson was handed down by a judge on Wednesday.

Peterson, a former Louisiana Democratic Party chair and state senator, abruptly resigned in April and was charged a month later with wire fraud. She admitted at the time to a gambling addiction. She pled guilty to funneling $140,000 of campaign and party funds to individuals and companies who would cash the checks and give the funds to Peterson.

The Department of Justice said in July that she filed “false and misleading” campaign finance reports to cover her tracks.

Peterson responded on Twitter to the DOJ statement claiming she was addicted to gambling.

“Today marks an important step in my life-long recovery as I continue to address my gambling addiction. I sincerely apologize for the impact from my compulsive behavior resulting from this addiction,” tweeted Peterson.

u201cToday marks an important step in my life-long recovery as I continue to address my gambling addiction. I sincerely apologize for the impact from my compulsive behavior resulting from this addiction. (1 of 2)n#gamblingrecovery #makingamendsu201d

“I have made full repayment of funds used as a result of my addiction and I will continue to make amends,” she added. “Staying true to the steps of my ongoing recovery, I have been forthright, honest, and fully cooperative with the US Attorneys’ Office in their investigation.”

Fox News reported that Peterson was the only federal politician to be endorsed by Black Lives Matter since January 2021. According to federal records, the Black Lives Matter PAC dumped $100,000 into independent efforts to help Peterson’s campaign for Louisiana’s Second Congressional District. That campaign failed to put her into office.

Judge ordered Peterson to report to federal prison on March 6.

Here’s more about the sentencing of the BLM candidate: