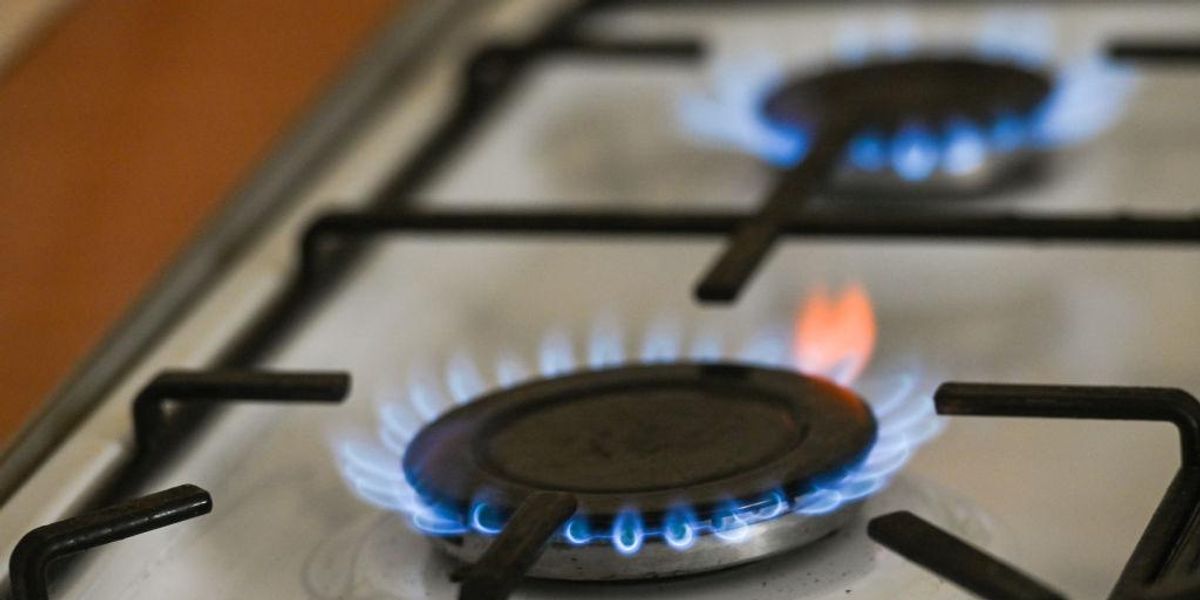 U.S. Consumer Product Safety Commission chair Alexander Hoehn-Saric said in a statement that he is not seeking to ban gas stoves and that the agency does not have a proceeding to make such a move.

“Research indicates that emissions from gas stoves can be hazardous, and the CPSC is looking for ways to reduce related indoor air quality hazards. But to be clear, I am not looking to ban gas stoves and the CPSC has no proceeding to do so,” Hoehn-Saric said in the statement.

“CPSC is researching gas emissions in stoves and exploring new ways to address health risks. CPSC also is actively engaged in strengthening voluntary safety standards for gas stoves. And later this spring, we will be asking the public to provide us with information about gas stove emissions and potential solutions for reducing any associated risks,” he said.

u201cI want to set the record straight.nnContrary to recent media reports, I am not looking to ban gas stoves and the @USCPSC has no proceeding to do so. Read my full statement:u201d

“This is a hidden hazard,” Trumka said, according to the outlet. “Any option is on the table. Products that can’t be made safe can be banned.”

“There is this misconception that if you want to do fine-dining kind of cooking it has to be done on gas,” he said. “It’s a carefully manicured myth.”

In a report published in the International Journal of Environmental Research and Public Health, the authors claimed that they “found that 12.7% […] of current childhood asthma in the US is attributable to gas stove use.”

But the American Gas Association issued a statement pushing back against the report, saying that it was “not substantiated by sound science.”

“Regulators, like the Consumer Products Safety Commission, should rely on real data and science not unsubstantiated claims of advocates. Attempts to generate consumer fears with baseless allegations to justify the banning of natural gas is a misguided agenda that will not improve the environment or the health of consumers and would saddle vulnerable populations with significant costs,” the AGA said.

“This is a recipe for disaster,” the lawmaker said in the statement. “The federal government has no business telling American families how to cook their dinner. I can tell you the last thing that would ever leave my house is the gas stove that we cook on. If this is the greatest concern that the Consumer Product Safety Commission has for American consumers, I think we need to reevaluate the commission.”

u201cIf this is the greatest concern that the Consumer Product Safety Commission has for American consumers, I think we need to reevaluate the commission.u201d