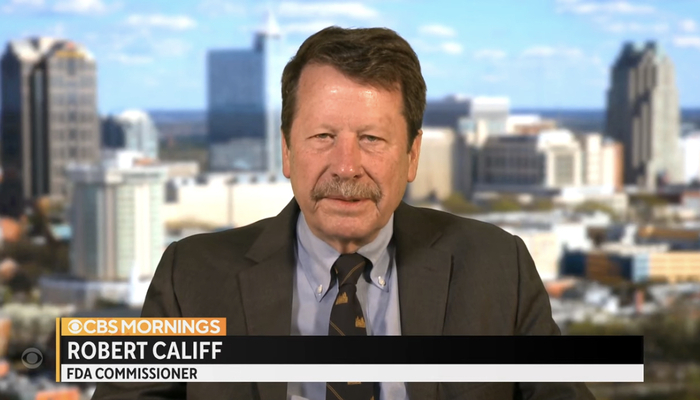 Food and Drug Administration commissioners have reportedly called for the agency to find a way to fight so-called “misinformation” online. If history is any indicator, this just means the agency is calling for more censorship.

Apparently there hasn’t been enough censorship of free speech debate about medical products and government actions for the Food and Drug Administration (FDA), according to Reclaim the Net. Current and former FDA commissioners proposed ways for the FDA to fight so-called “misinformation”, and they’re looking for clinicians, patient advocates, academic leaders and industry leaders to help out.

“‘I actually believe that misinformation is the leading cause of death right now in the US because whether we’re looking at COVID or chronic disease, people are making bad choices driven by the information that they get,’” FDA Commissioner Robert Califf reportedly said. “‘We were just not prepared for what broad access to the internet would do to communication channels.’” 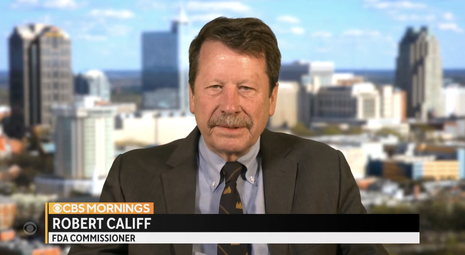 One of those pushing for censorship of FDA-critical content was Scott Gottlieb, the Pfizer director and former FDA commissioner just revealed to have pressured Twitter to censor COVID-19 vaccine debate in 2021. Gottlieb flagged specific tweets and urged censorship, while publicly denying his efforts. He still views censorship of “misinformation” as crucial, according to Reclaim the Net. “‘We’ve seen FDA weigh in, admirably, around some dangerous disinformation on specific products,’” Gottlieb reportedly said. He did admit, “But that can’t be the business of the FDA.”

Gottlieb advised a safe harbor controlled by the FDA for sponsors to censor “misinformation,” Reclaim the Net reported. “‘I think sponsors need to have the ability to defend their products in the marketplace of ideas when there’s true misinformation,’” he claimed, as if he has some sort of monopoly on truth.

Meanwhile, Califf reportedly whined that critiques of the FDA have serious consequences.

“‘As a public agency, we need to be critiqued but I think often the people that are doing the critiquing assume that the agency’s going to be there in the future in the way that they expect it to be there,’” Califf rambled. “‘So, they’re critiquing it to make it better. But to a lot of unsuspecting people that hear it, it just completely erodes their belief in the institution.’” Former FDA commissioner Mark McClellan also said the FDA needs help targeting speech.

This comes as FDA advisors claimed they didn’t have access to enough data on the effectiveness of the COVID-19 vaccine booster before authorizing it, which they did do. Perhaps that contributes to lack of trust?

Conservatives are under attack. Contact your representatives and demand that Big Tech be held to account to mirror the First Amendment of the United States Constitution. If you have been censored, contact us at the Media Research Center contact form, and help us hold Big Tech accountable.