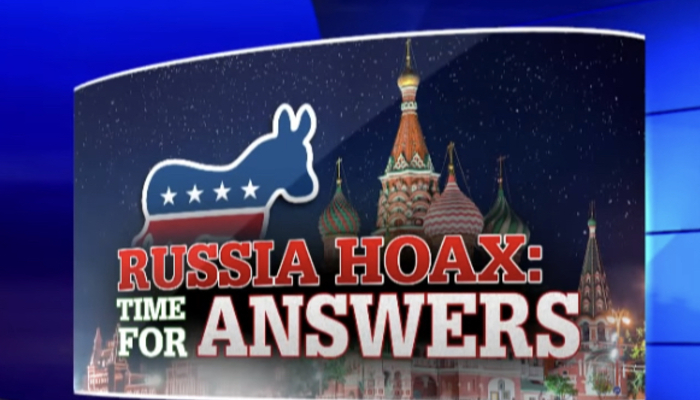 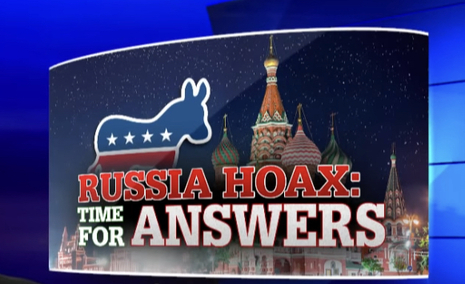 The accusations of “Russia collusion” (“Russiagate”) against then-President Donald Trump turned out to be lies, but that didn’t stop Democrats from pushing the accusations. Matt Taibbi’s latest Twitter Files reported that pressure placed on Twitter by Democrat politicians also caused the platform to allow Russiagate content and penalize users, despite no evidence of the Russian influence claimed.

Taibbi explained, “At a crucial moment in a years-long furor, Democrats denounced a report about flaws in the Trump-Russia investigation, saying it was boosted by Russian ‘bots’ and ‘trolls.’” He added, “Twitter officials were aghast, finding no evidence of Russian influence.” Accounts flagged weren’t even Russian.

Democrats always cited the Hamilton 68 dashboard, Taibbi said. He noted that former FBI counterintelligence official Clint Watts created the false resource under Alliance for Securing Democracy (ASD). The dashboard “was vague in how it reached its conclusions,” Taibbi tweeted. Twitter executives pointed out that this was everyone’s only source, no one checked Twitter itself.

A Feinstein staffer admitted that it would be “helpful” to know the source’s methodology—after her letter was published, according to screenshots tweeted by Taibbi. He also noted that Twitter tried to “wave [Blumenthal] off” and even predicted that publishing an open letter would make Blumenthal “look silly.” But even after negotiation attempts, Blumenthal published his letter.

“Execs eventually grew frustrated over what they saw as a circular process,” where claims that were debunked led to more claims, Taibbi explained. Twitter was especially frustrated with Blumenthal, saying, “We can’t do a user notice each time this happens,” and concluding Blumenthal wanted political credit. Senior Twitter executives commented that they were feeding “congressional trolls” and compared themselves to the children’s book where giving a mouse a cookie just spurs ever more requests.

Yet, despite internal evidence, “Twitter went on to follow a slavish pattern of not challenging Russia claims on the record.” DC-connected firms advised Twitter on specific language and media continued their baseless “Russian bots” stories, as Russia was blamed for multiple political hashtags, Taibbi said.

“#ReleaseTheMemo” trended organically, just one revelation on this subject, Taibbi said. “The Russiagate scandal was built on the craven dishonesty of politicians and reporters,” Taibbi concluded.

Conservatives are under attack. Contact your representatives and demand that Big Tech be held to account to mirror the First Amendment. If you have been censored, contact us at the Media Research Center contact form, and help us hold Big Tech accountable.

CNN Slams Left-Pleasing ‘He Gets Us’ Ads for Jesus As a…Right-Wing Conspiracy?
College Board admits defeat at the hands of Ron DeSantis, and liberals are outraged: ‘A win for fascist intimidation’
Van Jones Claims Black Police Officers Are Still Motivated By Racism
NewsBusters Podcast: CNN Ratings Crash Matches Doubling Down on Bias
CNN anchor wastes no time grilling Schiff over claims that got him booted from committee: ‘That turned out not to be true’