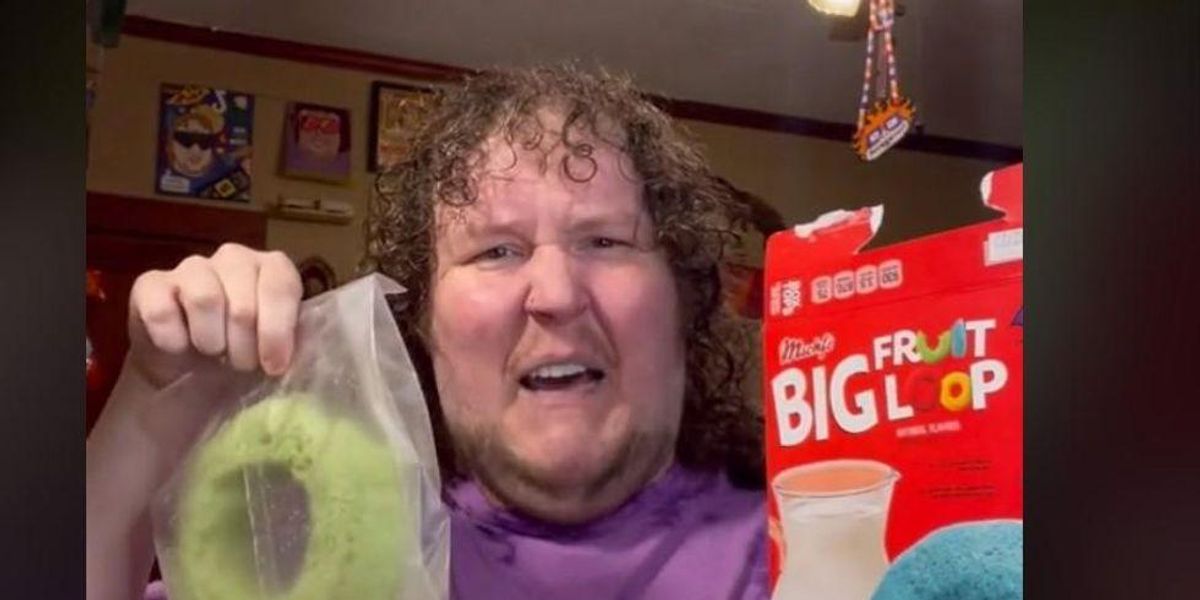 According to reports, 33-year-old Taylor LeJeune, a.k.a. Waffler69, began to feel ill on Wednesday evening. He called his mother to report his discomfort before eventually calling an ambulance. The ambulance then transported him to an area hospital, where he passed away from a suspected heart attack at about 10 p.m. that night.

“My brother Taylor … has passed away around 10pm on January 11th, 2023, from a presumed heart attack,” Claydorm stated.

“Now this is still pretty new,” Claydorm continued. “I don’t know what’s going to be happening in the near future with any of that, but I thought I should get on TikTok and let everybody know.”

“Rest in piece Bubba I love you,” the video message said.

Waffler69 was best known for tasting bizarre or expired food and posting videos of his experiences to social media. At various times, Waffler69 tasted “watermelon flavored toast,” octopus spaghetti, and even boxes of cereal dated from the last 1980s and early 1990s. In his last video, posted just hours before his death, Waffler69 tested the Big Froot Loop, a giant, novelty version of the traditional children’s cereal, by dunking it in milk.

“Fun fact: I bought that milk at a gas station,” he also joked. As was his wont, he tested the giant Froot Loop atop a vintage VHS tape to add even more retro flair to the video tableau.

LeJeune had been creating food content and posting it to TikTok, YouTube, and Instagram for 16 years. He lived in Louisiana at the time of his death. His father and grandfather reportedly both had a genetic heart condition, and a cursory glance at his TikTok account, which has 1.8 million followers, revealed that Waffler69 himself likely had a weight problem.

Claydorm established a GoFundMe account to help his mother with cremation and other medical expenses associated with LeJeune’s passing, and the account has already garnered over $13,000.

“This has been insane to see how many people truly loved my brother besides my small circle of family,” Claydorm wrote, “thank you so much.”