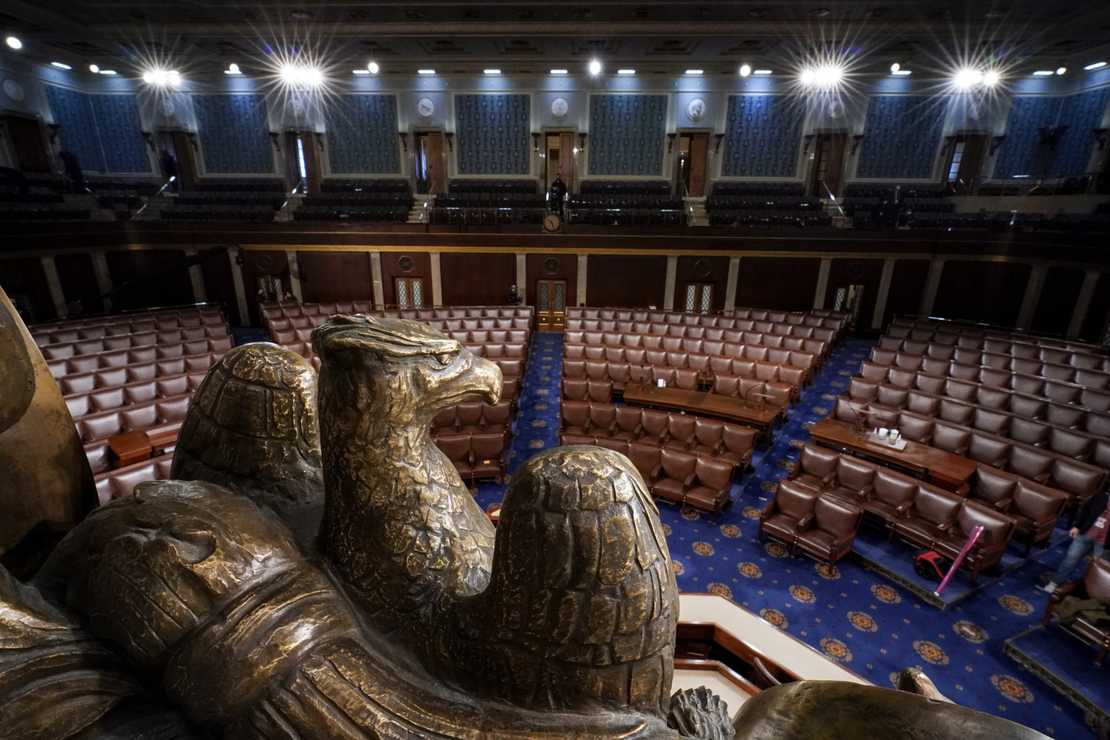 What would happen if Republicans and Democrats in Congress don’t reach a deal to raise the debt ceiling? Ask 10 “experts,” and you’re likely to get 10 answers. That’s because no one knows what the effect of bumping up against the debt limit would be. And anyone who confidently predicts catastrophe or a nothing-burger is delusional. We just don’t know.

In 2011, when the Treasury Department said we were just hours away from default, President Obama and the Republican Congress reached an agreement on a budget-cutting package that cut non-defense, non-entitlement spending by nearly a trillion dollars.

In the week leading up to the deal, all hell broke loose in the financial markets. The stock market dropped significantly, T-bills and other Treasury instruments rose sharply, and for the first time, the credit rating of the U.S. fell with two credit agencies. With a rise in interest rates, the cost of buying a home rose precipitously. And the delay in raising the debt ceiling meant the U.S. had to spend an additional $19 billion in servicing the debt.

Not quite Armageddon, to be sure. But at the same time, no one has any idea of what will happen over a period of weeks if the government can’t borrow money. What the Treasury Department plans to do if the worst-case scenario comes to pass is not known, but something is going to have to give.

Perhaps most immediately damaging to an already fragile U.S. recovery, the government would pull a huge amount of spending power out of the economy overnight if it breached the borrowing limit. By choosing not to pay some combination of Social Security checks, federal workers, bondholders and more, the government would be immediately killing the equivalent of one-tenth of American economic activity, Goldman Sachs analysts have estimated.

“It’s a large amount,” Alec Phillips, Goldman’s chief political economist, said last week. “You just take 10 percent of the economy out of play for a bit until you resolve it.”

The harakiri faction of the GOP believes the situation is so dire that sacrificing the economy to cut the budget is worth it. It may well be. The $31 trillion in federal debt we’re carrying is a catastrophe waiting to happen, and there is any number of scenarios — including Russia and China dropping the dollar as a reserve currency — that would cause that debt bomb to explode and destroy American society.

But there are other ways to handle federal debt. The most obvious and most desirable is for the Republicans to win the White House and the Senate and then hang on to the House.

An even more desirable way to address our huge national debt is for Republicans and Democrats to work together to bring spending under control and begin to lower the debt. Maybe after we wrangle some unicorns and bring them to the Capitol, we’ll get right on that.

There are a limited number of tricks the Treasury Department can use to avoid default. The latest estimate is that sometime early in the second quarter, all those tricks will play out, the clock will strike midnight, and “X” day will be upon us.

In late 2021, about a dozen officials in the department’s Office of Fiscal Projections were tracking the size and timing of the nation’s inflows and outflows of money to refine its estimates for the so-called X-date. They kept close tabs on fluctuations in nonmarketable debt, such as savings bonds, and coordinated closely with government agencies to determine their spending needs.

Treasury officials also prepared for when they might have to conserve cash and suspend the daily reinvestment of Treasury securities held by the Exchange Stabilization Fund, a pot of emergency money that is supposed to be used to intervene in currency markets during times of turmoil. That is the last step before the agency’s fiscal accounting maneuvers, known as extraordinary measures, would likely be exhausted.

It eventually won’t matter how much cash is coming in. Robbing Peter to pay Paul will no longer be an option.

So who gets blamed if worse comes to worst? In the 2011 crisis, Republican approval dropped by more than a third. Obama also took a huge hit in popularity. But that was a decade ago, and it could be argued that the Democratic-Media Complex is stronger and more pervasive than ever. Social media companies and Big Tech have joined the Democrats in making any effort to shift blame for a financial downturn to the Democrats a futile exercise.

That doesn’t mean it shouldn’t be tried — just as long as Republicans realize going in that it’s a lost cause to gain any political capital out of the debt limit brawl.

Daycare Training Session Uses ‘Non-Binary’ Doll To Indoctrinate Preschoolers
SHOCK: CBS’s O’Donnell Pushes Back on Gavin Newsom’s Anti-2A Lies
How Pence Having Classified Documents Makes Biden Look Worse
Germany and U.S. at Loggerheads Over Supplying Tanks to Ukraine
There have been 275 attacks on Catholic churches since May 2020: Report