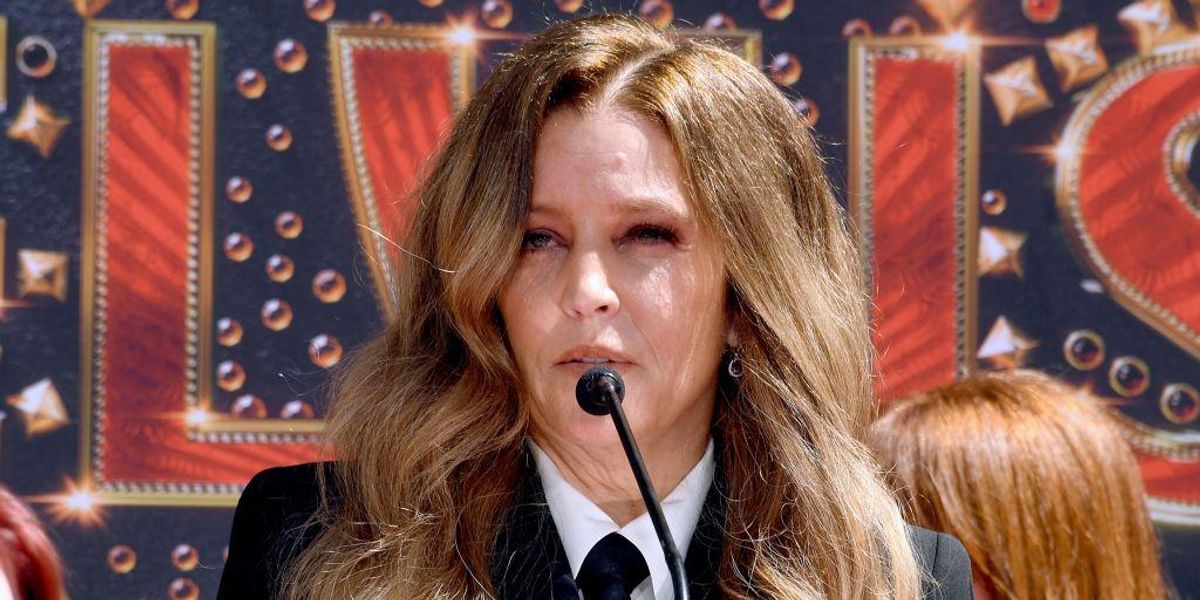 Lisa Marie Presley, the daughter of the late legendary singer Elvis Presley, was taken to the hospital, according to her mother Priscilla Presley.

“My beloved daughter Lisa Marie was rushed to the hospital. She is now receiving the best care. Please keep her and our family in your prayers. We feel the prayers from around the world, and ask for privacy during this time,” Priscilla Presley said on social media.

u201cMy beloved daughter Lisa Marie was rushed to the hospital. She is now receiving the best care. Please keep her and our family in your prayers. We feel the prayers from around the world, and ask for privacy during this time.n-Priscilla Presleyu201d

TMZ has reported that, according to sources, the 54-year-old is in the ICU after experiencing cardiac arrest.

A Los Angeles County Sherriff’s Department spokesperson told the Hollywood Reporter that authorities responded in connection with a woman in her 50’s who experienced cardiac arrest — the spokesperson, who did not confirm whether Presley was the woman, noted that the fire department had been able to get a pulse on the woman, who was taken to West Hills hospital.

The Los Angeles Times reported that Los Angeles County Fire Department Capt. Sheila Kelliher confirmed to the outlet that an engine and paramedics had responded to a residence where a woman was experiencing cardiac arrest and was taken to a hospital.

The Times reported that Presley has been dwelling at the residence of ex-husband Danny Keough after selling her residence following the suicide of one of their children, Benjamin Keough. The Hollywood Reporter noted that Presley has been married multiple times, including to Keough, Michael Jackson, Nicolas Cage, and Michael Lockwood. She had twin daughters with Lockwood, according to People.

TMZ reported that, according to a source, a housekeeper discovered Presley unresponsive, and Keough did CPR until paramedics got there.

Presley and her mother Priscilla Presley had gone to the Golden Globe Awards on Tuesday night, where Austin Butler won best actor in a motion picture drama for his role playing the music icon Elvis in the film “Elvis.”

Pro-Abortion Protestors: ‘Give It Anesthesia and Suck It Out’ | MRCTV on the Street
Kirby Embarrasses KJP by Not Totally Ignoring Questions on Biden Documents Scandal
Employees At Google Demand ‘Psychological Safety’ From Their Bosses After Layoffs
Netflix will start cracking down on people who share their passwords this quarter
How Pence Having Classified Documents Makes Biden Look Worse