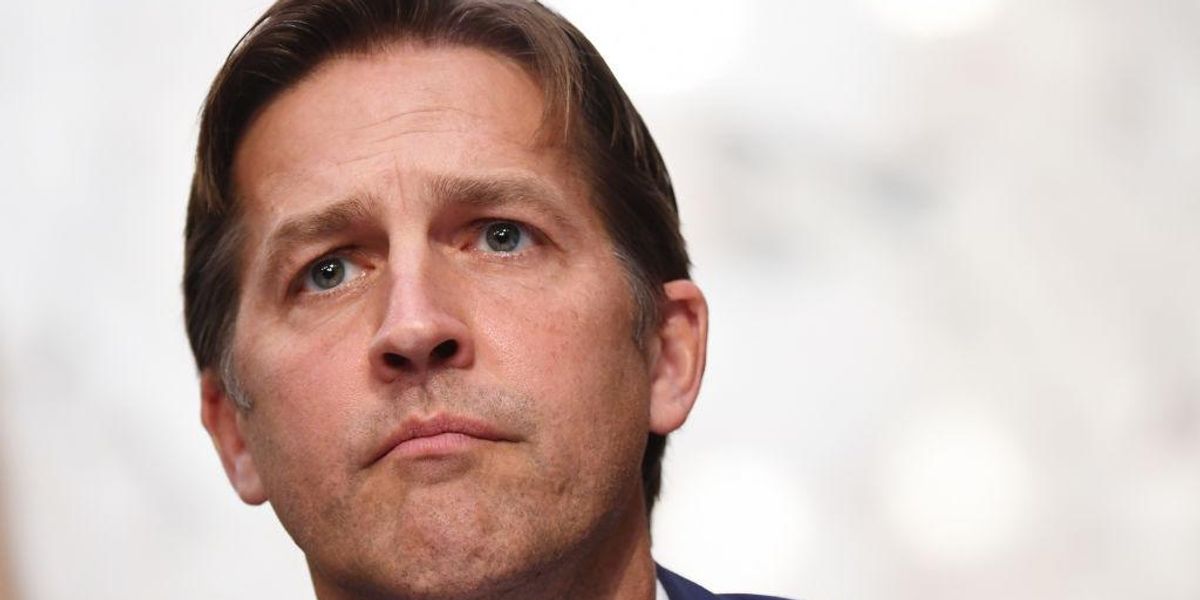 Nebraska Gov. Jim Pillen, a Republican, has tapped former Gov. Pete Ricketts to fill the seat recently vacated by Ben Sasse, who resigned well before the end of his term as a U.S. senator.

Sasse, a Republican who would not have come up for reelection until 2026, stepped down earlier this month with plans to become president of the University of Florida. He had served as a senator since early 2015, and had won another term in the 2020 election. He tweeted in November that he was “thrilled to join Gator Nation in February.”

Sasse was one of the seven Republican senators who voted to convict former President Donald Trump in 2021 after the House voted to impeach the president in the wake of the Jan. 6 Capitol riot — the senate vote took place after Trump had already departed from office, and the number of votes to convict fell short of the threshold necessary for conviction.

Pillen was sworn in as governor earlier this month, taking over the role from Ricketts, a Republican who served as Nebraska governor from early 2015 until early 2023 — Ricketts endorsed Pillen last year before the GOP gubernatorial primary took place.

Reports indicate that there will be a special election in 2024 to determine who will serve during the last two years of Sasse’s term.

Since Ricketts and Sasse are both Republicans, the switch will not alter the overall partisan composition of the U.S. Senate.

During remarks, Ricketts expressed support for “a strong national defense” and said that the U.S. must push back against threats such as the Chinese Communist Party.

Terrorist On Murderous Rampage Kills 7, Injures Others in Shooting at Jerusalem Synagogue
Hunter Biden’s Attorney Today Says that They Did Not Say that Laptop Was Hunter’s
Sen. Ted Cruz Says FBI Should Search Hunter Biden’s Home for Classified Docs
FLASHBACK: The Media Lovefest That Kicked Off Hillary’s 2016 Campaign
Poll finds almost a quarter of Millennials get their rent paid by their parents, others get groceries, utilities paid