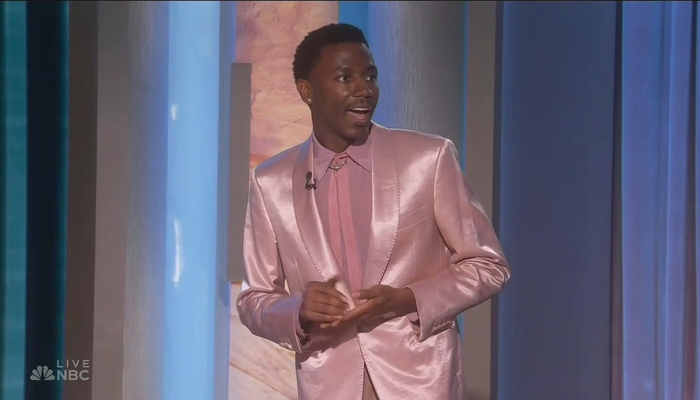 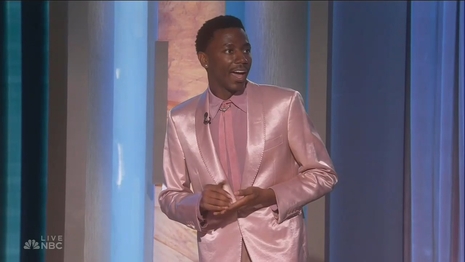 The ratings of Tuesday’s Golden Globe Awards telecast on NBC fell again from its last airing in 2021. Awards shows now feature a lot of woke lecturing and reward obscure movies and TV shows many people haven’t seen. The Hollywood Foreign Press Association was coming back from a scandal of having zero black members, which caused NBC to cancel the 2022 Globes show.

The host this year was black, gay comedian Jerrod Carmichael, who began the show by openly declaring he was granted this gig because he was black. New York Times TV critic James Poniewozik gushed over this unfunny lecture as “the best awards-show opening monologue I have ever heard.” Wokeness was rewarded.

Christian Toto of HollywoodInToto.com joins the show to interpret the trends. Big winners included the ABC sitcom Abbott Elementary and the wiggy martial-arts multiverse of the movie Everything Everywhere All at Once. Huge movies like Top Gun: Maverick (2022 box office: over $700 million) didn’t get awards, but arty movies like The Banshees of Inisherin (box office: $9 million) took home prizes.