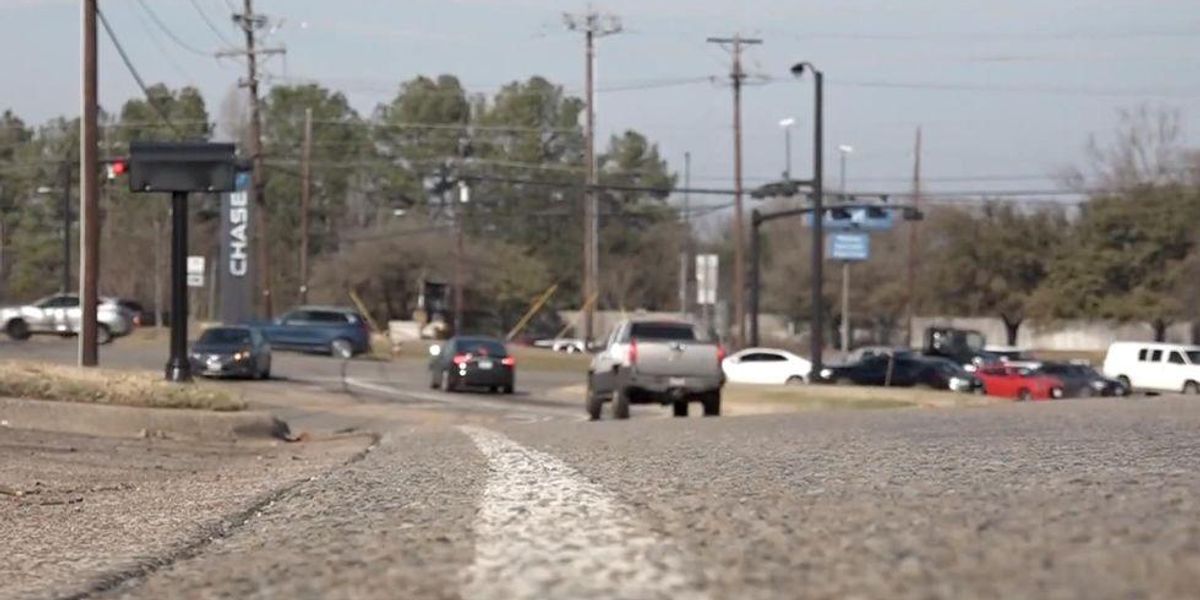 A Texas man was arrested after he allegedly abandoned his 1-year-old child on the side of the road in her car seat while he was intoxicated.

The harrowing incident unfolded on Tuesday in Tyler, a city located east of Dallas, when a cyclist found the child on the side of Rhones Quarter Road at about 8 p.m. He went to a nearby home and called the police.

KYTX-TV reported that only five minutes later, another call was made to the police to report an intoxicated man at a parking lot of a gas station.

EMS found that the child had only suffered an abrasion on her hand, and she was later picked up by her family members.

Tyler police said they were able to find 37-year-old Paul Hanna, the father of the child, on Tuesday at the Cefco gas station. When they questioned him, he said that he believed the child had been with a full-time nurse who was also attending to his 4-year-old son.

The night nurse told police that the man lived with two children but that she hadn’t seen the baby girl or her father for three hours that night. She also identified the child as Hanna’s daughter based on photographs that police showed her, according to an affidavit.

Police said that Hanna sounded “uncredible and intoxicated” during the interview and that he had given conflicting stories. They also determined that he had been the last person seen with his daughter.

Smith County Jail records indicated that he was arrested on Tuesday and was held on bonds totaling $752,500. He is facing charges for driving while intoxicated and child endangerment.

The girl was placed in custody of her grandparents.

Here’s a local news video about the incident

Police: Intoxicated Tyler man who left his 1-year-old baby alone in car seat on side of roadwww.youtube.com