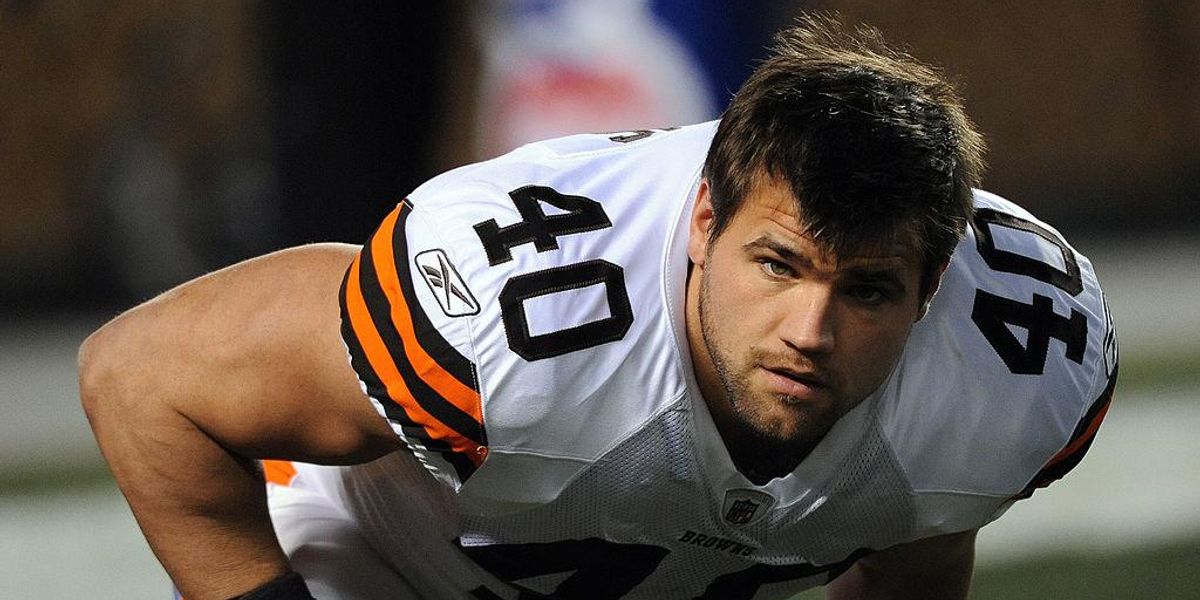 Former NFL running back Peyton Hillis is “on the road to recovery,” according to an encouraging update from his family. The college football star nearly drowned last week after saving his children while they were swimming at a beach in Florida.

Hillis was reportedly involved in a “swimming accident” near Pensacola, Florida.

Escambia County emergency services said that four people – including two children – were struggling to swim in the water when someone helped rescue them, according to ESPN. Officials did not identify the people involved in the accident.

The 36-year-old Arkansas native was able to save his children from drowning in the Gulf of Mexico. However, Hillis nearly drowned in the rescue and was airlifted to a local hospital, where he was said to be in critical condition.

“So proud of this man and so incredibly grateful for family and this incredible hospital,” Cole wrote on Instagram. “Peyton is off the ventilator and is on the road to recovery.”

Cole thanked everyone for their prayers, love, and support. She pleaded, “Please continue to pray for he’s still got a ways ahead of him.”

Cole said the prayer “truly makes all the difference.”

Former NFL quarterback Robert Griffin III said, “There is POWER in prayer! Peyton Hillis is off the ventilator and doing much better in his recovery. Awesome job by the medical professionals caring for him.

“He’s still in intensive care and having some problems with his kidneys and his lungs but the doctors say he is improving,” Greg Hillis wrote on Facebook. “I’m sure he would want everyone to know that he appreciates all of the prayers being thrown up on his behalf!”

Hillis was a fullback at the University of Arkansas, notching 2,154 total yards and 23 touchdowns between 2004 and 2007.

Hillis was drafted by the Denver Broncos in the 2008 NFL draft. He played seven seasons in the NFL with the Broncos, Cleveland Browns, Kansas City Chiefs, and New York Giants. Hillis garnered acclaim in 2011 when he was featured on the cover of “Madden NFL 12.” Hillis retired in 2015 after doctors urged him to quit playing football because of his history of concussions. Hillis finished his NFL career with 3,882 total yards and 26 touchdowns.

Former FBI agent who handled fabricated ‘Trump-Russia collusion’ probe has been arrested for ties to Russian oligarch
Jay Leno’s show canceled following yet another vehicle-related accident: ‘I didn’t see it until it was too late’
Project Veritas BOMBSHELL: Pfizer director admits company carries out illegal gain-of-function research
Man Rapes Two Women, ‘Transitions,’ Then Is Sent To Women’s Prison
Man accused of posing as psychic so that he could repeatedly rape his daughter’s 11-year-old friend, collect nude pictures of her