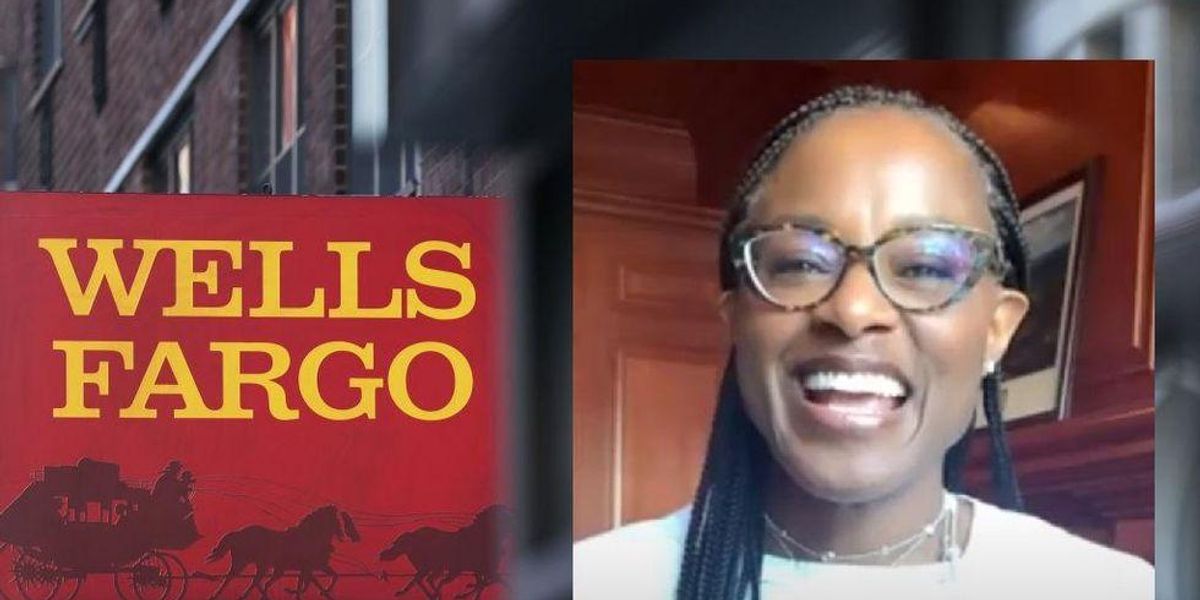 Wells Fargo, one of the most prominent lending institutions in America, has just announced that it has restructured its goals. For decades, Wells Fargo prioritized overall lending as well as what it calls the “Correspondent business” — a practice whereby one financial institution handles the transactions of another institution. However, a Jan. 10 press release announced that it has now decided to “exit” correspondence and focus instead on becoming “the primary mortgage lender to Wells Fargo bank customers as well as minority homebuyers.”

Wells Fargo claimed that it now wants to serve its current customer base, rather than expand its influence. It also claimed that it wants to target so-called “underserved communities” and has even partnered with several racial and ethnic activist groups to achieve that end.

“We will continue to expand our programs to reach more customers in underserved communities by leveraging our strong partnerships with the National Urban League, UnidosUS and other non-profit organizations,” said Senior Executive Vice President Kristy Fercho, who also heads the diverse segments, representation, and inclusion division at Wells Fargo.

According to the New York Post, Wells Fargo has committed to:

This press release, as well as another announcement released Thursday, indicate that fealty to diversity, equity, and inclusion may have been the driving force behind these policy shifts. When Fercho joined the Walls Fargo team last November, she was not only hired to lead the DEI department, but she was also put in charge of home lending, a hint that the two divisions might soon become more closely united in business practices.

Fercho’s bio states that, in addition to the Wells Fargo Foundation, she sits on the respective boards of “the National Urban League, Opens Doors Foundation, [and] City Year.” She is also affiliated with the REACh initiative, a leftist, U.N.-adjacent group billed as a humanitarian organization. REACh currently advocates for continued intervention in Ukraine and the so-called climate “crisis.”

In order to divert more resources to these race-based socio-political goals, Fercho and other executives have had to restructure the Wells Fargo workforce. According to Hugh Son of CNBC, Wells Fargo has admitted that it has had to lay off workers in addition to the thousands who were laid off or left their jobs voluntarily last year. However, it would not specify how many layoffs had occurred for this most recent retrenchment.

Wells Fargo, once the largest mortgage lender in the industry, has also had to contend with its brand, which is still tarnished after a scandal erupted in 2016. News exposés and whistleblowers demonstrated that, in order to reach new customer goals, the institution was creating as many as 3.5 million new accounts on behalf of customers without their consent.

“We are acutely aware of Wells Fargo’s history since 2016 and the work we need to do to restore public confidence,” said consumer lending chief Kleber Santos. “As part of that review, we determined that our home-lending business was too large, both in terms of overall size and its scope.”

Mom chases off attempted carjacker who nearly drives away with her child in vehicle: Video
Damar Hamlin speaks for first time since on-field collapse: ‘With God’s guidance, I will continue to do wonderful and great things’
Pfizer issues response to Project Veritas sting video, but critics characterize its statement as ambiguous
You Won’t Believe Who Google Laid Off (Or Maybe You Totally Will)
Van Jones Claims Black Police Officers Are Still Motivated By Racism