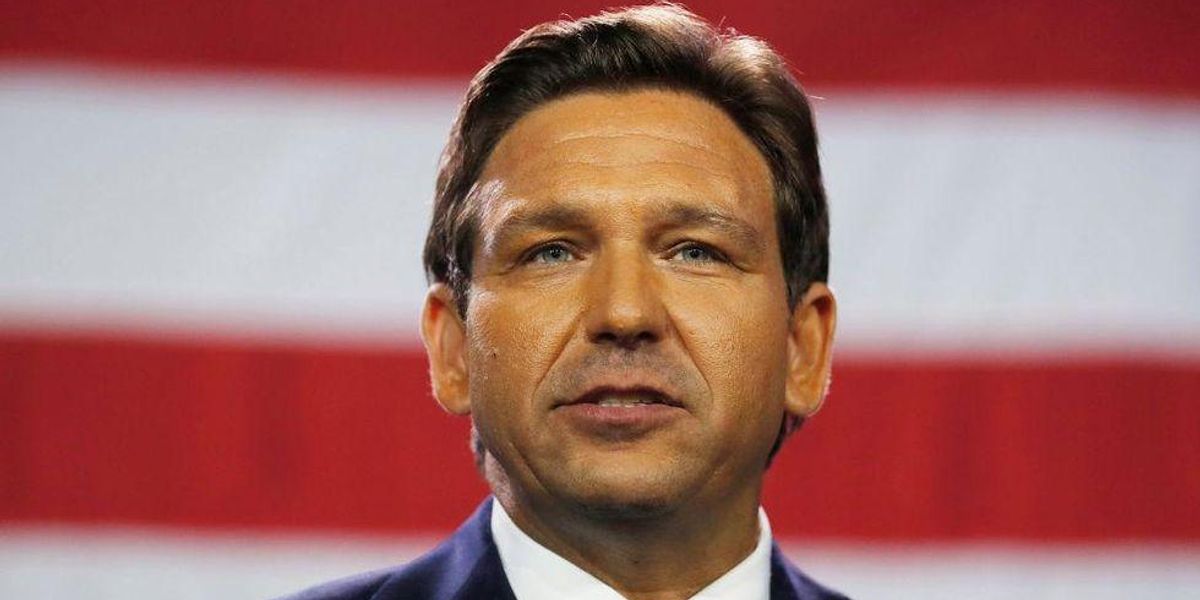 The National Hockey League posted an event advertisement that indicates an event is only open to certain groups of people, but Florida Gov. Ron DeSantis’ administration is calling on the NHL to drop and decry the discriminatory eligibility requirements.

The NHL posted about its “Pathway to Hockey Summit,” describing it as “a career event for diverse job seekers” and noting, “Participants must be 18 years of age or older, based in the U.S., and identify as female, Black, Asian/Pacific Islander, Hispanic/Latino, Indigenous, LGBTQIA+, and/or a person with a disability. Veterans are also welcome and encouraged to attend.”

The event is slated to occur in Fort Lauderdale, Florida, on February 2.

DeSantis press secretary Bryan Griffin issued a statement calling for the NHL to delete and condemn the discriminatory participation requirements.

“Discrimination of any sort is not welcome in the state of Florida, and we do not abide by the woke notion that discrimination should be overlooked if applied in a politically popular manner or against a politically unpopular demographic. We are fighting all discrimination in our schools and our workplaces, and we will fight it in publicly accessible places of meeting or activity. We call upon the National Hockey League to immediately remove and denounce the discriminatory prohibitions it has imposed on attendance to the 2023 ‘Pathway to Hockey’ summit,” Griffin said in the statement.

The NHL made the biology-denying remarks in response to someone who had commented on a post about the NHL’s support of a tournament made up of transgender and nonbinary players.

“The NHL is proud to support this past weekend’s Team Trans Draft Tournament in Middleton, Wisconsin. This was the first tournament comprised entirely of transgender and nonbinary players, with around 80 folks participating! #HockeyIsForEveryone #NHLPride,” the NHL had tweeted .

u201cThe NHL is proud to support this past weekend’s Team Trans Draft Tournament in Middleton, Wisconsin. This was the first tournament comprised entirely of transgender and nonbinary players, with around 80 folks participating! #HockeyIsForEveryone #NHLPrideu201d