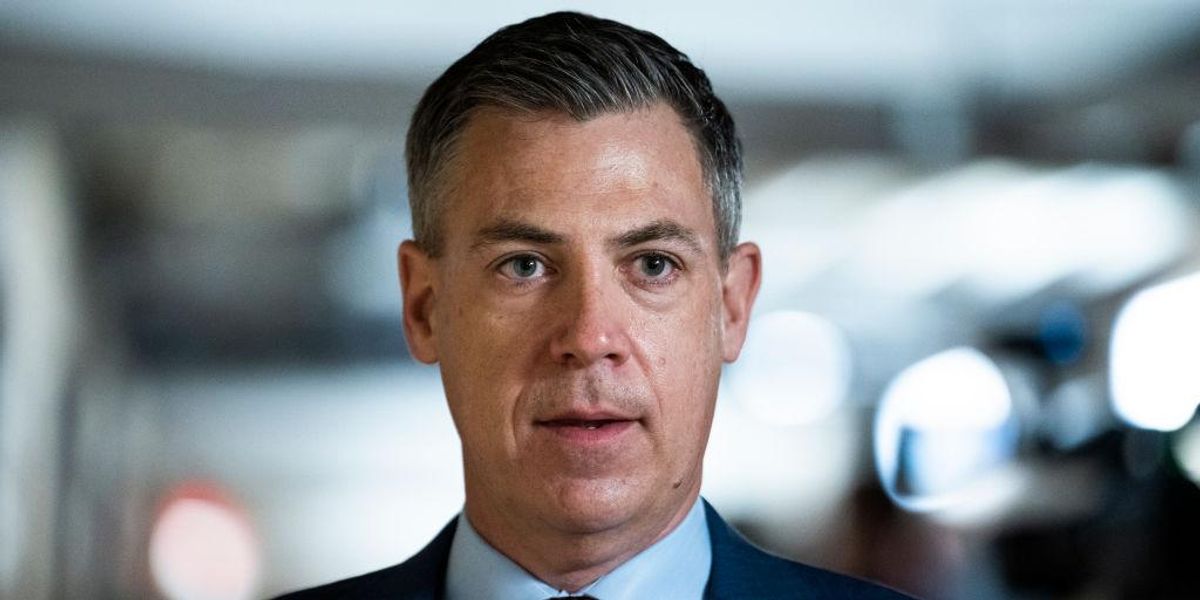 Rep. Jim Banks of Indiana has announced that he plans to create an “anti-woke caucus.”

The Republican lawmaker wrote a piece in which he discussed the problem of woke ideology corrupting U.S. institutions and asserted that House Republicans will combat “institutionalized wokeness.”

“I will regularly host meetings with anti-woke legislators and subject-matter experts. My goal is to help myself and other Republicans better understand the long tentacles of the wokeness regime, the laws, regulations, and funding sources which support it, and explore legislative responses,” Banks wrote. “House Republicans must tackle this greatest domestic threat to America today. The anti-woke caucus will help make use of our majority.”

“An anti-woke caucus with members on the Appropriations, Energy and Commerce, and Judiciary Committees, will work together to offer amendments that defund and expose wokeness at the NIH, the Justice Department, and every other federal agency. No bill that spends taxpayer dollars on leftist activities should pass out of committee without a recorded vote on an amendment to defund wokeness,” Banks averred.

When Manhattan Institute senior fellow Christopher Rufo offered to assist the caucus with research and policy advice, Banks responded by telling Rufo that “we want you to be one of our first speakers.”

u201c@realchrisrufo @theammind Thank you! You do such important work and we want you to be one of our first speakers.u201d

Banks also said in the piece that lawmakers should wage war against wokeness by eliminating government funding for the leftist ideology, wielding oversight authority to question woke government officials and businesses, and approving legislation to rescind Executive Order 13985, an equity-related order issued by President Joe Biden.

“What do you think will be left of our nation once more and more people accept wokeness and act on its principles?” Banks asked. “Wokeness is especially prevalent and dangerous at universities and in primary schools because the Left recognized students as the most vulnerable and useful targets for indoctrination. The Left has also pushed wokeness in the military. We must wonder what the Left wants to do with an anti-American military?”

Banks has served in the U.S. House of Representatives since early 2017.