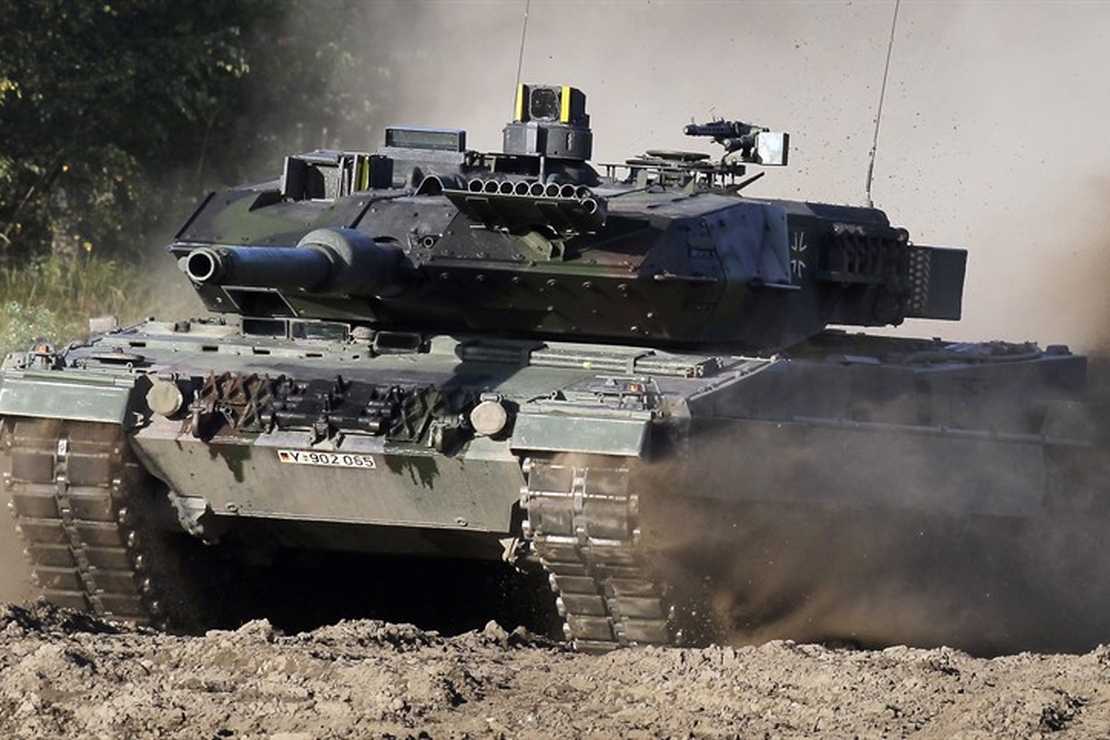 The war in Ukraine is taking a worrying turn. Russia has called up 500,000 conscripts to fight a massive offensive in Eastern Ukraine sometime this spring. It’s an apparent escalation that’s forcing the U.S. and its European partners to consider what was once unthinkable: sending tanks to the Ukrainian army.

Sending tanks to Kyiv is only the latest escalation by the U.S. and its allies in the war. Biden has agreed to send Patriot Missiles to Ukraine to protect the power grid in Ukrainian cities that Russia has targeted for destruction. Germany, the U.S., and the French have agreed to send armored vehicles to Kyiv. And with each escalation, worries grow that the U.S. may go too far and provoke Vladimir Putin into a rash decision that could draw the U.S. into a shooting war with a nuclear power.

Ukraine has been asking for tanks since the war began almost a year ago. They favor the German-made Leopard 2, which Poland and Great Britain have urged Germany to give permission for them to supply to Ukraine.

Export approval is needed from Germany, where Chancellor Olaf Scholz is reluctant to grant his permission. The Social Democratic chancellor doesn’t want to get too far out in front of Biden in sending weapons that Moscow would frown upon.

As for Biden, he doesn’t want to appear to be pressing Germany into a decision.

A German defense ministry spokesman said no decision had been made by the government of Mr. Scholz, a Social Democrat. But his coalition partners, the Greens and Free Democrats, support sending the tanks, and on Thursday, a senior minister amped up the pressure.

“There is a difference between making a decision for yourself and preventing others from making a decision,” Germany’s economics minister and vice chancellor, Robert Habeck of the Greens, said in Berlin.

Scholz is trying to find a way to keep NATO from provoking Russia beyond the point of no return. It’s too late for that. The German chancellor should have thought about that before authorizing several billion dollars in military aid from Germany to Ukraine.

At a press conference last week, Scholz rattled off a list of weapons Germany had given to Ukraine and said he had no intention of being rushed on “such serious things that have to do with peace and war, with the security of our country and of Europe.” He’ll make a decision on sending tanks in due time.

A senior Biden administration official said Washington had not prodded Berlin to send the tanks to Ukraine, and that the German government would make its own decisions about its level of military support. Speaking on the condition of anonymity to discuss the sensitive issue more candidly, he described the discussions between Washington and Berlin as “very active” and said the Germans, “like us, have evolved their willingness to provide capabilities as the fight has changed over time.” The United States has not told allies to refrain from giving Western tanks to Ukraine, the official said.

The Germans regard such a stance as a cop-out, according to Ms. Major, the analyst in Berlin, reflecting Washington’s own unwillingness to send any Abrams tanks to Ukraine. She has said that just one Abrams from Washington would be enough to free Mr. Scholz to act.

There’s a meeting later this month of senior defense and military officials from dozens of nations, including NATO states, at Ramstein Air Base in Germany. The issue of tanks — how many and what kind — is likely to come to a head there. Biden is not likely to send any Abrams tanks to Ukraine — they need special fuel, and Ukraine doesn’t have the expertise to maintain them — but if he publicly gives his blessing to Germany to authorize the transfers, it would go a long way toward getting the ball moving on sending tanks to Kyiv.

The New York Times reports that “Ukraine’s most senior military commander, General Valery Zaluzhny, has said it needs some 300 Western tanks and about 600 Western armored fighting vehicles to make a difference.” There are about 2,000 Leopards in Europe scattered among NATO allies. Whether 15% of those will end up with Ukraine’s military will be up to Joe Biden.