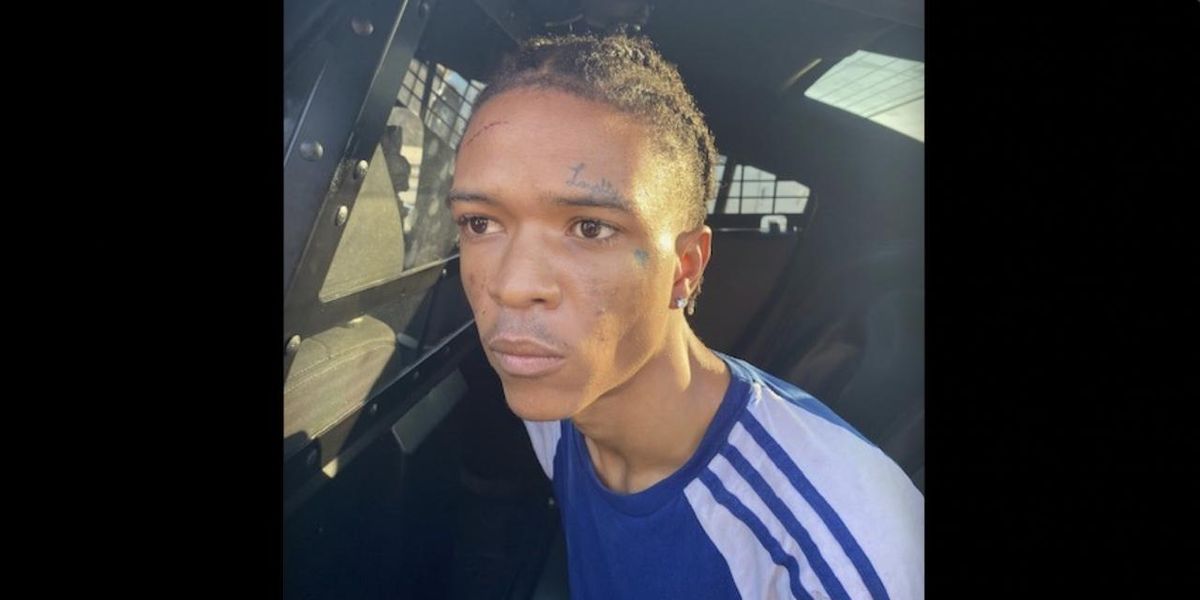 A 14-year-old male armed with a handgun — along with a similarly armed adult — pistol whipped a victim in the back of his head during a pot-smoking session in Jonesboro, Georgia, earlier this month and made off with the victim’s cellphone, Clayton County Police said.

With that, officers promptly employed the “Find My iPhone” app to locate the suspected perps.

The attack took place around 3 p.m. Jan. 7 at the 6700 block of Tara Boulevard, police said, adding that investigating officers beamed in on the armed suspects’ new location using the app.

Turns out the pair were in the area of Jesters Lake Drive and North Main Street, police said. That’s about two miles south of the scene of the crime.

The 14-year-old suspect — cops didn’t name him or show a photo of him due to his age — complied with all commands and was immediately taken into custody without incident, police said, adding that they found a Google Pixel cellphone and a 9mm handgun in the juvenile’s underwear. Police said the phone and gun were stolen during a different incident.

The adult suspect — identified as Chase Phillips, 21 — tried to get away on foot, but police said they caught him after a short foot chase.

Phillips had a silver/black Bryco Arms handgun on him and was charged with armed robbery, aggravated assault, contributing the delinquency of a minor, violation of the Georgia Controlled Substances Act, obstruction of an officer, drug-related objects, and pedestrian in the roadway, police said.

The victim of the attack was treated for an injury to the back of his head, cops added.

Germany and U.S. at Loggerheads Over Supplying Tanks to Ukraine
DeSantis team rips into the Daily Beast over claim  campaign recruited influencers: ‘A complete fabrication and you know it’
M&M’s walks back new woke ‘spokescandies’ after backlash, hires actress to promote brand instead: ‘A spokesperson America can agree on’
Gov. Ron DeSantis Lowers the *BOOM* on Florida Teachers’ Unions
It Looks Like Biden Is ‘Wagging the Dog’ With Ukraine to Distract From Garage-gate