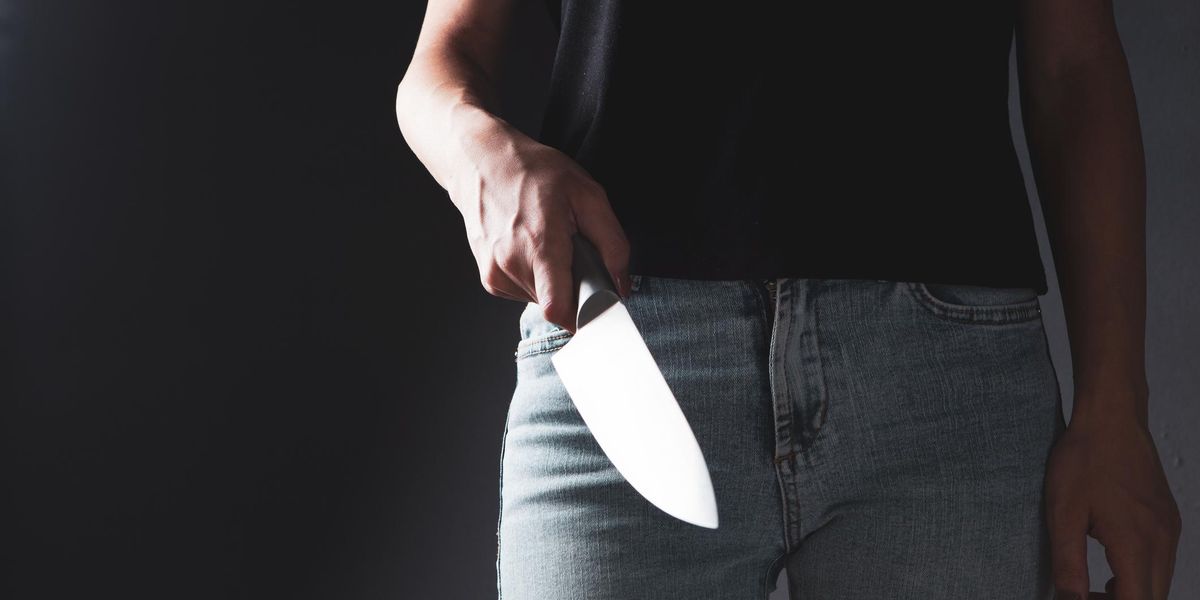 A psychology professor in Argentina has been charged with the stabbing death of her trumpet-playing husband. The woman cut off her husband’s penis and plunged the knife into his eyeball, according to police.

Florencia Amado Cattaneo, 41, chopped off her husband’s penis, according to the Rio Negro news outlet based in Argentina. The body of Pedro Federico Zarate was reportedly discovered by his sister-in-law at the apartment in Altos de San Lorenzo, where the couple lives with their 5-year-old son. The suspect’s sister became worried when Zarate didn’t respond to phone calls for days.

When police arrived at the couple’s apartment, they allegedly discovered Zarate dead with a knife embedded in his eyeball.

The suspect’s sister said Cattaneo had “bloodstains on her hands.”

Police reportedly tracked down Cattaneo at her mother’s house on Jan. 11. She was arrested and charged with the stabbing murder of Zarate.

Local media reports say Zarate had stab wounds “all over his body.”

The Daily Star reported, “Amado Cattaneo has been admitted to the psychiatric ward of a medical center in La Plata, where she will undergo tests. If she is ruled mentally incompetent, it’s unlikely that she will face a trial, according to sources at the prosecutor’s office.”

Rio Negro quoted an Argentine judicial expert who said, “It cannot be said if she is not criminally responsible or not , but what is certain is that at the moment she is not in a condition to submit to criminal proceedings.”

The couple had reportedly been together for about 10 years and got married in 2017, according to neighbors.

Zarate was employed at the Estación Provincial Cultural Center in La Plata and was a trumpet player in a reggae band, according to the Daily Beast. He was also reportedly an actor, music producer, and human rights activist.

Cattaneo was allegedly a psychology professor at the General Directorate of Culture and Education of the Province of Buenos Aires since 2012.