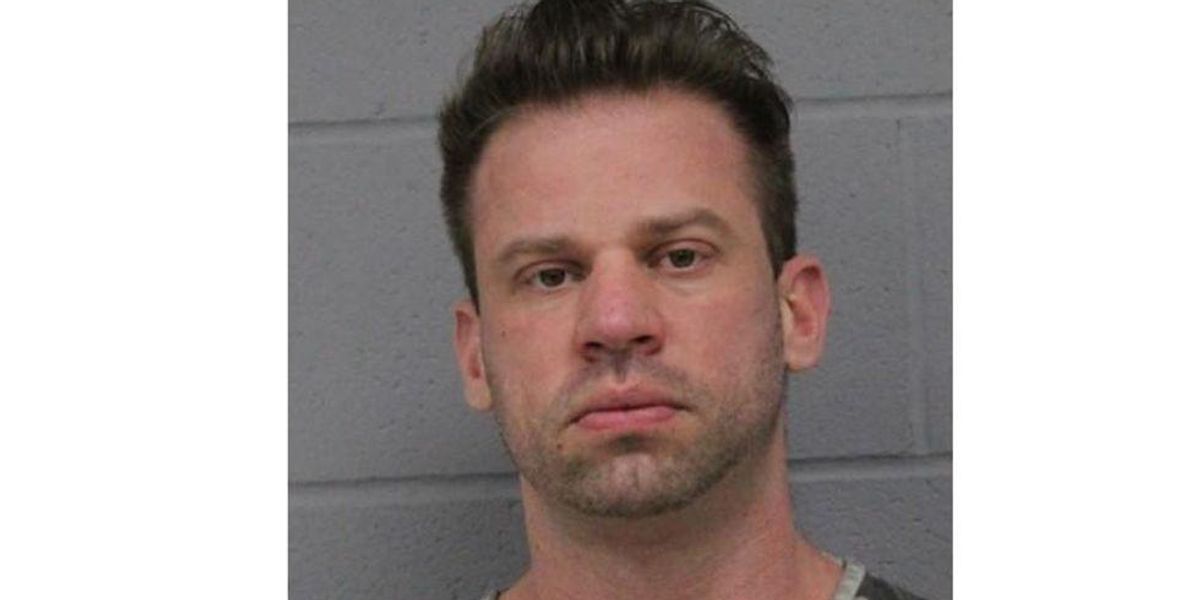 A Texas man is in custody after he allegedly shot his ex-girlfriend’s new boyfriend and “discharged his firearm until it was empty.”

Eric LaMountain, a 35-year-old resident of Austin, Texas, recently learned that his ex-girlfriend had established a relationship with someone new: 37-year-old Gavin Wood. LaMountain and the woman, whose name has not been released, share a child together and had been living together as recently as November, when she began dating Wood behind LaMountain’s back. LaMountain discovered their relationship and, thanks to a location-sharing app on her phone, knew where Wood lived and that she had been to his residence in late December.

Though the woman officially broke up with LaMountain on January 8, he was still angry that she had been cheating on him. Sometime during the early morning hours of January 10, he texted the woman, “I told you what I would do if you ever cheated on me and I still have his address,” reports say. He then supposedly sent her a screenshot of a ride-sharing app and Wood’s address, claiming he was on his way. When she asked whether LaMountain wanted to kill her, LaMountain supposedly replied, “Not you.” The woman warned Wood about LaMountain’s alleged threats, but Wood did not take them very seriously and told the woman to go home. She complied.

Shortly before 3:30 a.m. that morning, LaMountain allegedly arrived at Wood’s home and discovered him standing on his front lawn. The two men then had “an altercation,” a report from Austin PD said. Afterward, LaMountain supposedly drew a firearm and shot Wood in the chest. He then “discharged his firearm until it was empty and the slide locked to the rear,” a police record added.

LaMountain considered reloading but ultimately decided to flee the scene, police later said. The suspect then called the woman and told her what had happened. He also stated that he believed the victim had died in the attack. The woman immediately called 911.

Police arrested LaMountain at his residence at the south end of Austin “less than an hour later” and charged him with first-degree murder. Reports indicate that LaMountain confessed to the crime during interrogation, admitting that he arrived at Wood’s home wearing “all black” and that he pistol-whipped the victim before shooting him. He is next scheduled to appear in the Travis County 460th District Court on February 3. Attorney Andrea Keilen has been appointed to represent him.

Wood’s death marks the third homicide in Austin in 2023.