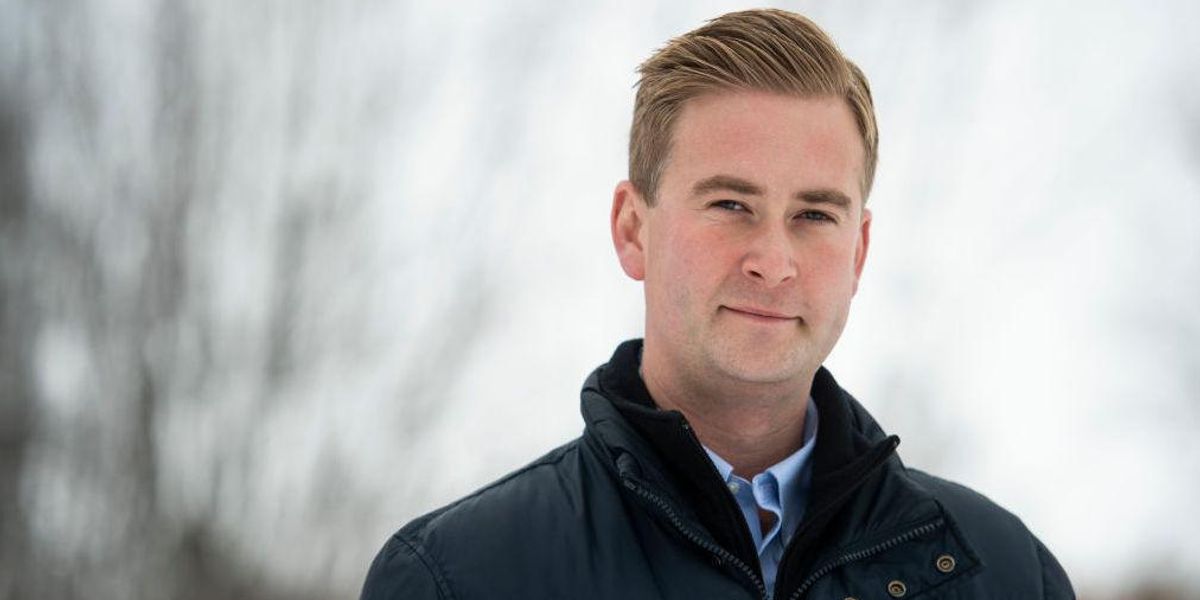 The decision not to call on Doocy was unusual because Jean-Pierre almost always calls on him to ask questions. After all, Fox News occupies the No. 2 seat in the James S. Brady Press Briefing Room, situated between NBC News and ABC News.

But Friday’s briefing ended with Doocy’s hand raised as he attempted to ask his question.

u201cWhite House Press Sec. Karine Jean-Pierre exits the briefing room without calling on Fox Newsu2019 Peter Doocy once today.nnWatch him keep his hand in the air as she walks out.u201d

Later on Friday, Doocy revealed the question he was going to asked Jean-Pierre — and it was a doozy.

“If I would’ve had an opportunity to ask a question, the first one I have on my sheet was: Why is President Biden going to Wilmington today? Isn’t that a potential crime scene?” Doocy explained.

“We are not getting a ton of new information today about the president’s knowledge of this probe, about his thoughts on the probe,” he added, explaining the flow of information is being tightly controlled by the White House. “I think we can call it a scandal at this point. And so it’s unclear … how much more new information we’re gonna get from this White House about any of this other than they ‘take it seriously’ and that they’re ‘gonna cooperate.'”

u201cWatch: Foxu2019s Peter Doocy reveals question he would have asked @PressSec if she hadn’t frozen him out at White House briefing:nnu201cWhy is President Biden going to Wilmington today, isnu2019t that a potential crime scene?u201du201d

That means classified documents have been discovered in three locations: Biden’s private office in Washington, his residential garage, and inside his residence itself.

New Poll Finds Significant Number Of Democrats Doubt Joe Biden’s Mental Fitness For Office
CNN anchor wastes no time grilling Schiff over claims that got him booted from committee: ‘That turned out not to be true’
Married exec claims he was fired by woke Google for not being ‘inclusive’ in aftermath of molestation at hands of Asian female executive
West Virginia man allegedly kidnapped woman, tortured her with butane torch
MSNBC’s Hasan: ‘Florida’s Gone From Don’t Say Gay to Don’t Say Black’