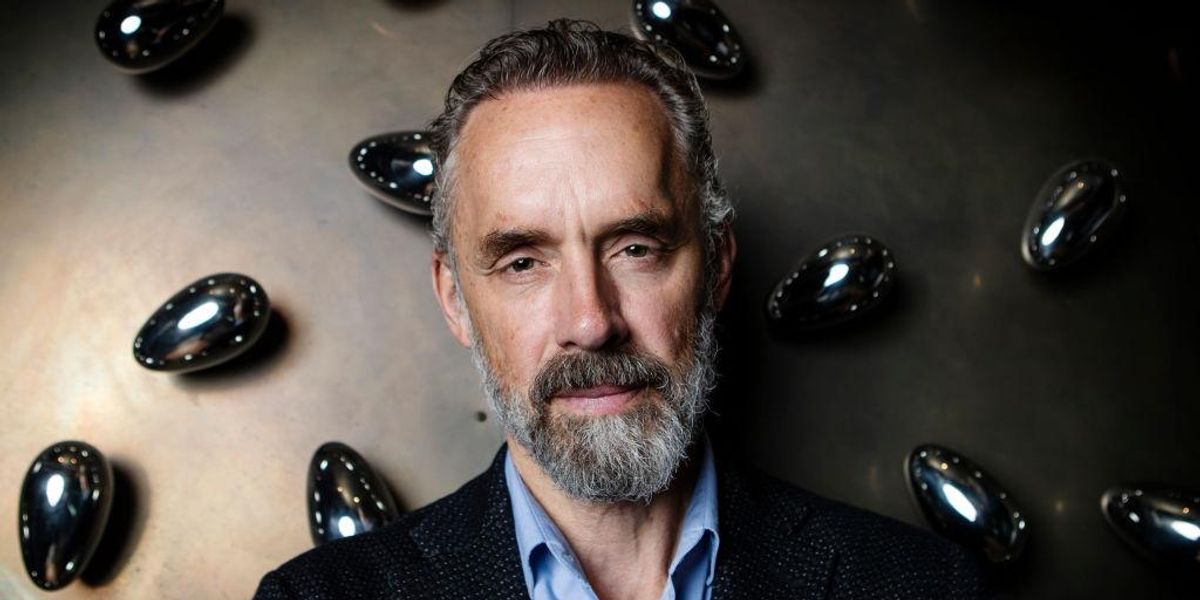 A coalition of 33 groups have signed a letter in hopes that the city of Ottawa, Canada, and the hosting arena will cancel an upcoming Jordan Peterson event as a part of his international tour.

The Jan. 30, 2023, event is slated to take place at the Canadian Tire Centre, with activists calling on the arena and even asking Peterson’s own talent representatives, Creative Arts Agency (CAA), to cancel the show and drop him as a client.

The letter predominantly blames Peterson’s support of the Canadian freedom convoy/trucker protest of 2022, which the letter says led to hundreds of phone calls to police and shutting down the bus network for disabled people.

“Despite this egregious situation, Peterson was an avid supporter of the so-called ‘Freedom Convoy’ that spurred the occupation,” the letter reads, taking issue with Peterson also having members of the convoy on his podcast.

The letter goes on to say that Peterson’s ideas are “misogynistic, homophobic, transphobic, and racist” and lead to an increased environment of “hate, especially toward the trans community.”

It also says that the professor’s rhetoric is “toxic” and “often violent.”

The signatories also blame Peterson for what they describe as a series of anti-transgender protests in front of high schools “with arguments similar to those of Peterson.”

The letter also remarks on whether or not the group’s request for the event’s cancellation is akin to censorship, declaring that while what Peterson says is not exactly hate speech, his rhetoric “veers” toward it and as such should not be allowed.

“Peterson and his followers will often argue that protesting or calling for the cancellation of his events is akin to censorship. However, we are not writing this letter simply because we disagree with his ideas but because the ideas espoused by Peterson directly jeopardize the safety and well-being of marginalized communities, especially women and transgender people,” the letter states.

“In short, there is a difference between free speech and hate speech. The views of Dr. Peterson clearly veer more towards the latter. The tolerance of differing ideas is about mutual respect and dignity. We believe the views expressed by Peterson and his supporters reflect neither of these values,” the decree adds.

The letter closes asking all parties involved to cancel the event, if they “truly value the lives and well-being of equity-seeking groups.”

Included in the group asking for censorship are Planned Parenthood Ottawa, the Democratic Socialists of Canada Ottawa-Gatineau Chapter, Ottawa Dyke March, the Canadian Centre for Gender and Sexual Diversity, and the Mississippi Valley Textile Museum.

u201cWe are proud to join close to 40 other organizations, labour unions and small businesses in #Ottawa calling on the @CdnTireCtr and @caaspeakers to cancel their show hosting the openly transphobic and misogynistic speaker, Jordan Peterson.nnFull statement: https://t.co/Rf2hKhxeZWu201d