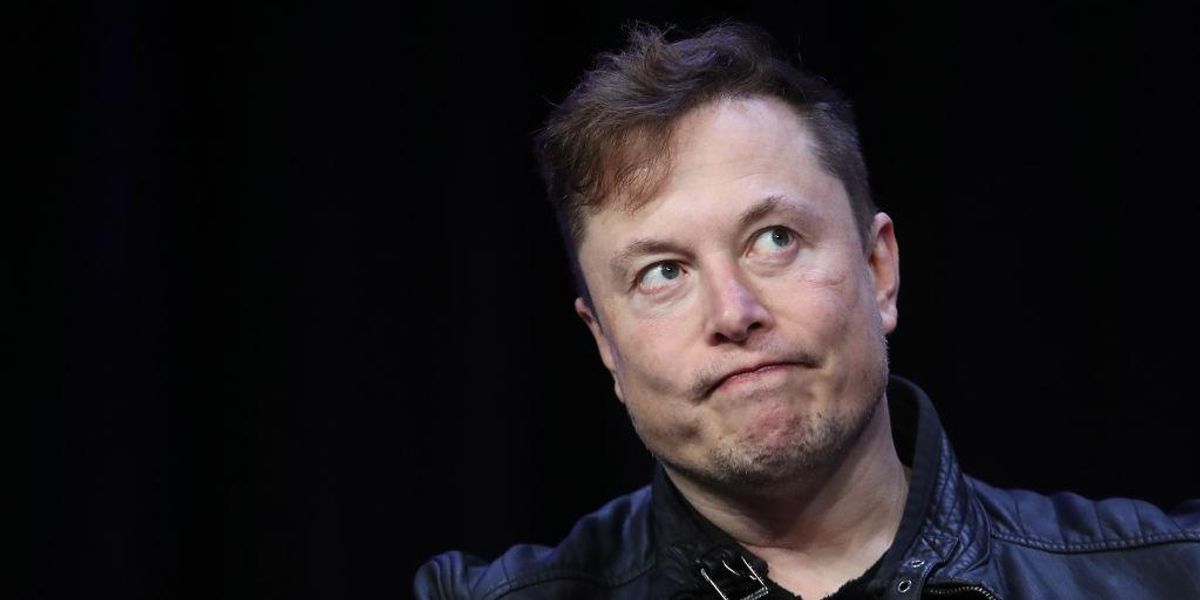 Billionaire business tycoon Elon Musk took a swipe at ESG on Sunday by declaring that the letter “S” in the acronym means “Satanic.”

“The S in ESG stands for Satanic,” Musk tweeted.

Musk has previously used similar language to describe ESG, tweeting in November that “ESG is the devil.”

In May of 2022, he described ESG as “a scam” and said it had “been weaponized by phony social justice warriors.”

u201cExxon is rated top ten best in world for environment, social & governance (ESG) by S&P 500, while Tesla didnu2019t make the list!nnESG is a scam. It has been weaponized by phony social justice warriors.u201d

The acronym actually stands for “environmental, social, and governance.” ESG-focused investing is controversial, and some states have been divesting from BlackRock, a behemoth investment-related company that promotes ESG ideology.

“In my opinion, your support of ESG investing is inconsistent with the best economic interests and values of Louisiana,” Louisiana state Treasurer John M. Schroder wrote in an October 2022 letter to BlackRock CEO Larry Fink. “I’m convinced that ESG investing is more than bad business; it’s a threat to our founding principles: democracy, economic freedom, and individual liberty.”

“Whether stakeholder capitalism, or ESG standards, are being pushed by BlackRock for ideological reasons, or to develop social credit ratings, the effect is to avoid dealing with the messiness of democracy,” Patronis said, according to a December press release. “I think it’s undemocratic of major asset managers to use their power to influence societal outcomes. If Larry, or his friends on Wall Street, want to change the world – run for office. Start a non-profit. Donate to the causes you care about.”

Musk, who purchased Twitter last year, has reinstated many accounts that had previously been banned by the platform.

u201cHardcore Democrats or Republicans never vote for the other side, so independent voters are the ones who actually decide whou2019s in charge!u201d

Woke makeup brand shares photo of what appears to be a bearded man wearing bright pink lip cream
SILENCED! YouTube Censors Project Veritas & Pfizer Video for ‘Medical Misinformation’
Trump reportedly is texting after longtime ‘resistance’ to it. NYT says his associates are worried over what might pop up on screen from former president.
There Oughta be a Law: ND House Votes to Criminalize Drag Shows for Kids
Mostly Non-American Meta Oversight Board Weighs in on Trump Reinstatement