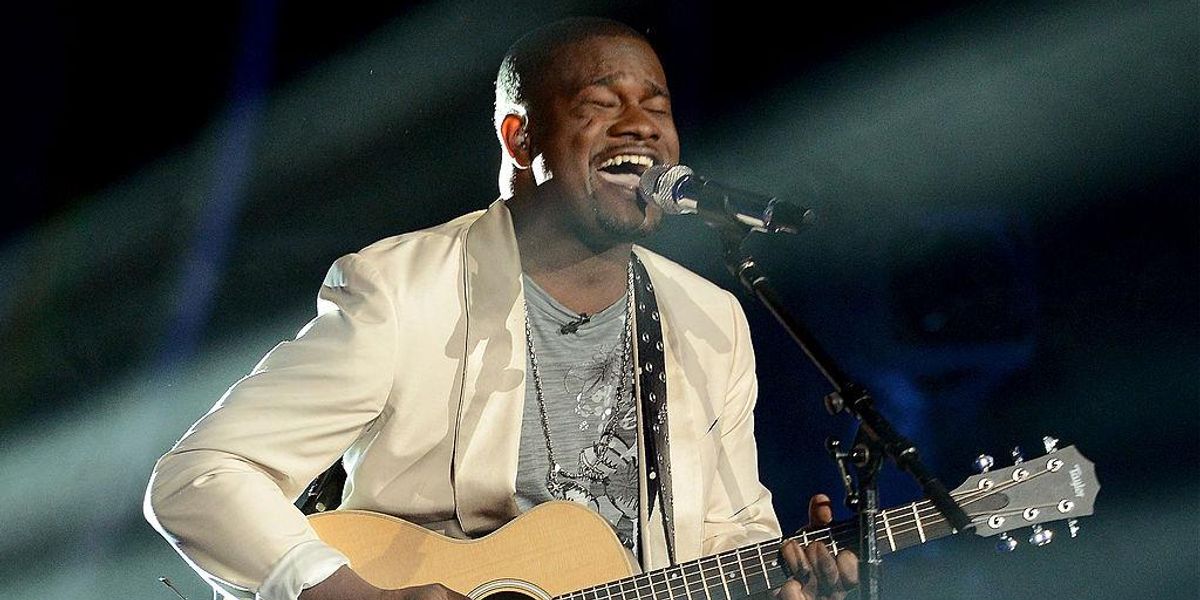 C.J. Harris, who competed on season 13 of “American Idol,” passed away on Sunday at the age of 31 years old — he would have turned 32 later this month.

“C.J. Harris was an incredible talent, and the news of his passing deeply saddens us. He will be truly missed,” the show “American Idol” posted on social media.

u201cC.J. Harris was an incredible talent, and the news of his passing deeply saddens us. He will be truly missed.u201d

“I was six years old and my mom was in prison. She would sing to me over the phone and tears would just flow out of my eyes,” Harris said, according to a piece from the Hollywood Reporter in 2014. “When I was a little older, my granddad gave me a guitar. He had one in the shed and it had three strings on it. He said I didn’t need to buy a whole new set of strings. So I would tune it in a way that when I strummed it, it sounded like it’s in a key of whatever. I find different sounds. I just love music so I really try to find a sound that I really like and just play it. I know that’s weird, but that’s what I do.”

Harris, who competed on the 13th season of “American Idol” which aired in 2014, said that he had unsuccessfully tried out for the show in 2010.

“I never made it past the first round,” he said, according to the Hollywood Reporter. “I auditioned for ‘The X-Factor.’ I auditioned for ‘The Voice’ and I never got through, and it hurt me. It really did. So I went back home and that’s what made me stop playing in bars. I wanted to get it together and find out who I am.”

AL.com reported that in 2016, the man had been charged for three counts of distribution of a controlled substance — the Walker County Sheriff’s Office claimed that Harris had sold marijuana and oxycodone, according to the outlet, which added that the next year, he pled guilty to a reduced charge of possession and got a suspended sentence.

Poll finds almost a quarter of Millennials get their rent paid by their parents, others get groceries, utilities paid
PBS NewsHour Special Pushes Liberal Line on Guns and American Racism
Amy Robach and TJ Holmes are out at ABC after scandalous extramarital affair, sources say
PBS Promotes Anti-‘Gun Access’ Leftist Lamenting American ‘Gun Culture’
Watch a 5-year-old preacher go viral by baptizing his toys, singing with Grammy Award-winning singer: ‘You have lifted us all up’