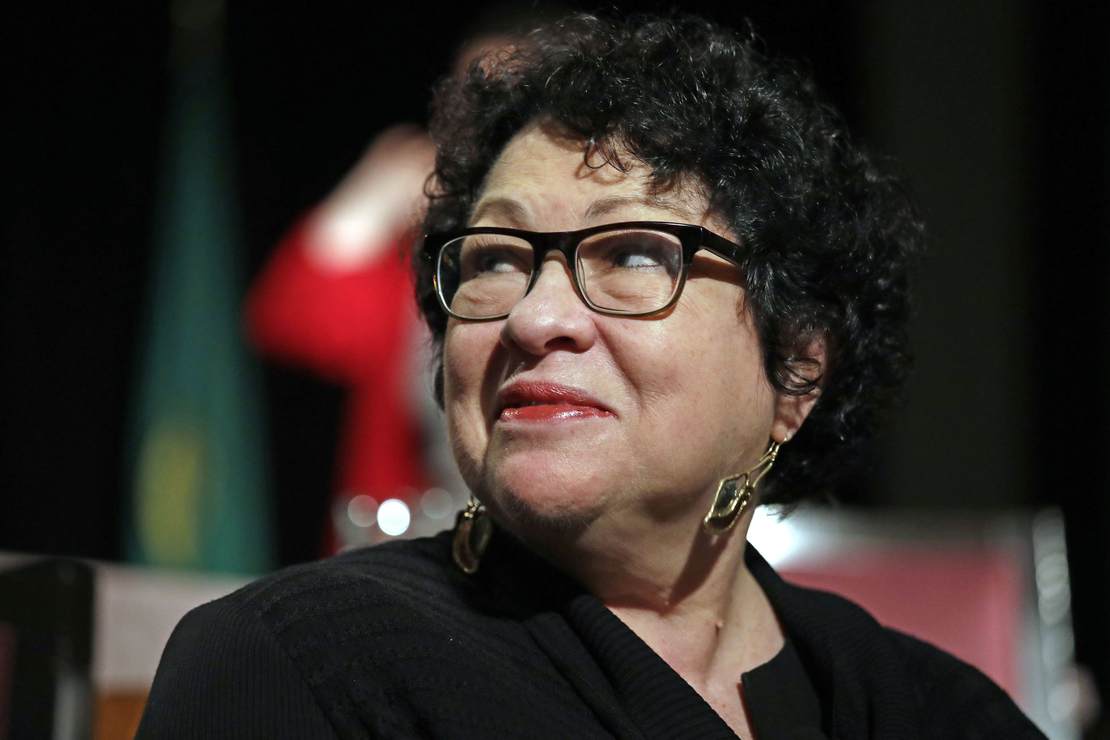 The Biden administration has turned into one big dumpster fire — plagued by historic inflation, a border crisis, and Kamala Harris’s personality. Joe Biden wants to run for reelection even though most Democrats don’t want him to. The ongoing classified documents scandal may be a pressure campaign to keep Joe Biden out of the 2024 election.

Without Joe Biden at the top of the ticket, Democrats may have a wide bench, but who would take his place? Kamala Harris? Nobody likes her. Pete Buttigieg? Despite past reports that the White House was grooming him (no pun intended) to take Biden’s place, his failures as transportation secretary may affect his political viability — despite his being LGBT.

California Gov. Gavin Newsom is certainly a possibility, but it may be difficult for him to run a national campaign after his state squandered a multi-billion dollar surplus. So, between the Democrats’ weak bench and the fact that the 2024 map for the U.S. Senate is extremely favorable to Republicans, some on the left are urging Supreme Court Justice Sonia Sotomayor to retire so Biden can replace her with someone younger.

Sotomayor hasn’t been on the court very long — she was nominated by Barack Obama during his first year in office and has been serving on the court since Aug. 8, 2009. But she’s 68 years old, and Republicans are widely favored to win back the Senate in 2024 with some projections suggesting that Democrats won’t have a good chance of reclaiming the majority until 2030 or 2032. Some Democrats even think even that’s an overly optimistic prediction.

The left still feels the sting of Ruth Bader Ginsburg’s failure to retire from the Supreme Court while Barack Obama was president. She was elderly and notoriously unhealthy, battling a number of ailments over the years, including recurrences of cancer. Obama had even met with her back in 2013 to urge her to hang up her court robes — and failed to convince her. So some voices on the left have been urging the 68-year-old justice (and even Justice Elena Kagan) to retire while there’s still an opportunity to keep those seats in liberal hands for decades to come.

Ian Millhiser, a senior correspondent with the leftist website Vox, predicted that “If Sotomayor and Kagan do not retire within the next two years […] they could doom the entire country to live under a 7–2 or even an 8–1 Court controlled by an increasingly radicalized Republican Party’s appointees.”

One can only dream!

According to Politico, some Democrats close to the Biden administration and lawyers who have worked in the White House before told support Sotomayor’s retirement, but none would say anything on the record because they “worried that publicly calling for the first Latina justice to step down would appear gauche or insensitive.”

“Privately, they say Sotomayor has provided an important liberal voice on the court, even as they concede that it would be smart for the party if she stepped down before the 2024 election,” the report continues. “There is a firm belief that a Senate controlled by Republicans will simply not confirm a Biden-picked Court nominee should he run and win reelection. Should a vacancy occur under a Republican run Senate with a Republican in the White House, it could expand the current 6-3 conservative majority into an even more powerful 7-2 split.”

According to Molly Coleman, the executive director of People’s Parity Project, a left-wing activist group, party leaders are definitely on board with the idea of Sotomayor retiring soon, but no one is brave enough to speak about it publicly.

“It’s absolutely a conversation that’s being had,” Coleman says. “But the public conversations are very different from the behind the scenes conversations.”

The question is, will Sotomayor cave to the pressure?