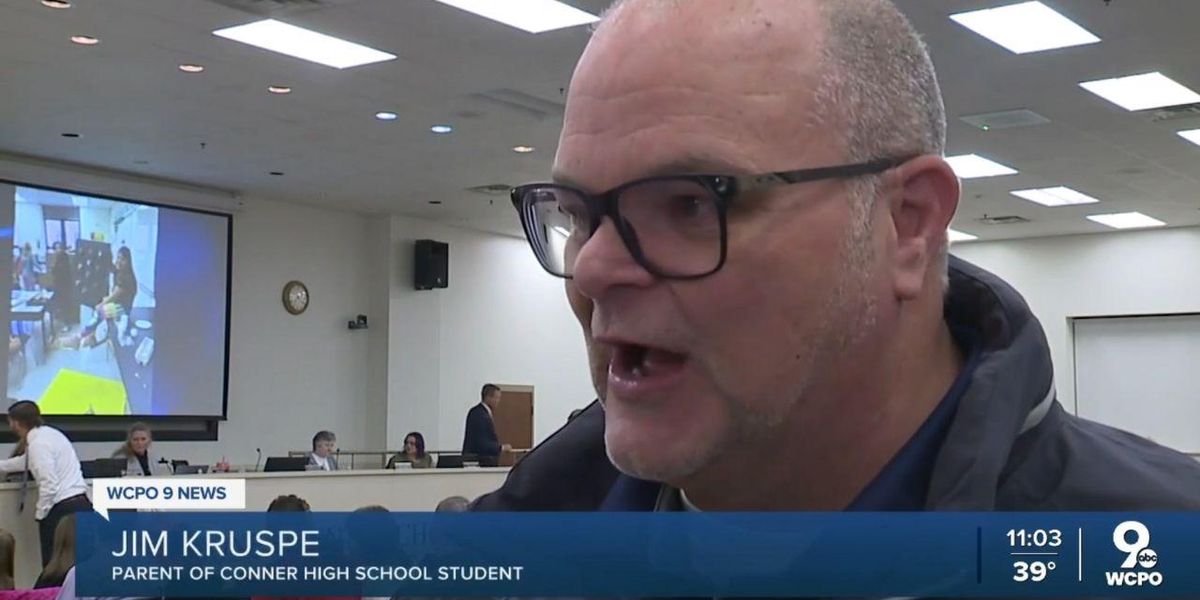 Parents voiced outrage during a Thursday school board meeting after learning that a Kentucky student who made a “kill list” containing the names of some classmates was allowed to return to school, WXIX-TV reported.

In November 2021, a juvenile student from Boone County School District was accused of making written threats against classmates. According to the sheriff’s office, a Conner Middle School resource officer was informed about a student’s notebook containing specific acts of violence.

The sheriff’s office stated that the notebook included the names of several classmates and described how the owner of the journal “would locate them or have them respond to an area where he would encounter them.”

During an interview with the SRO, the student confirmed that the notebook belonged to him. However, the juvenile insisted that he was not planning to carry out the acts he had written but was “merely writing the thoughts down that were in his head,” reported the sheriff’s office.

According to Jim Kruspe, a Connor High School parent, the student was expelled and charged with second-degree terroristic threatening.

After one year of expulsion, the student was allowed to return to school this month.

As dictated by district guidelines, students who make threats against other students or staff are required to be expelled for “not less than one year,” which has some parents questioning why school officials elected for only the minimum expulsion period.

“It doesn’t make sense and you don’t have to have a degree in psychology to figure this out. Why would you put a child back into an environment where he possibly could act out?” Kruspe told WCPO.

On Thursday, a group of parents attended the Boone County School Board of Education meeting to voice their concerns over the decision to allow the student back onto campus.

According to the parents, they were never notified that the student would be allowed to return to the school, and the board was not consulted about the decision either.

During the school board meeting, one mom stated, “It is completely negligent to place these students exhibiting red flags with our children at Conner High School.”

Another parent, Jenny Murray, said, “The principal’s own son was on this child’s list of death threats.”

“As dedicated and hard-working as he is — how is he not distracted by stress and anxiety, knowing that his son could be in danger?” she questioned.

In a Friday statement, Superintendent Matthew Turner said, “At last night’s school board meeting some concerns were expressed regarding safety at Conner High School. We understand and value your concerns.”

“The Boone County Schools are fortunate to have an outstanding team of educators and mental health professionals trained to guide students through the toughest of life situations,” the statement added. “The safety of our students and staff is our greatest priority when making district decisions. We also partner in decision making with experienced legal counsel. With the assistance of the Boone County Sheriff’s Department, our School Resource Officers, as well as the District Safety team, I can assure you all appropriate safety measures have been taken and are in place. Conner High School remains a safe school.”

“The Kentucky Constitution guarantees the right to a public education for every child without prejudice, and we are obligated to follow state law,” it continued. “If you have concerns regarding education law, we strongly encourage you to talk to your local state legislator. We will continue to be vigilant regarding these matters and we appreciate the community’s support.”

Is the Trans Cult Putting the Nation’s Blood Supply at Risk?
Gaetz Resolution Blocks Schiff From Access to Classified Info, and You’ll Love Its Name
Four-star US Air Force general predicts war with China in 2025
Air Force General Predicts U.S. Will Be At War With China In 2025: ‘I Hope I Am Wrong’
Pro-life protester arrested at gunpoint by FBI found not guilty of FACE charges by jury