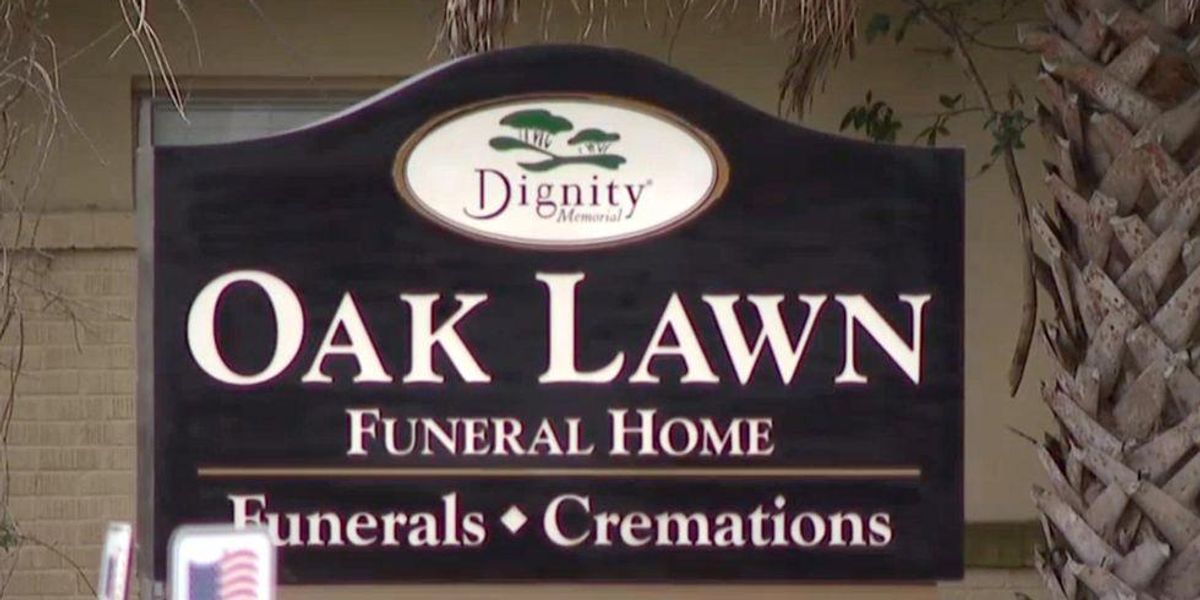 A funeral home worker was found dead by police from a self-inflicted gunshot wound after another worker said they were caught sexually abusing a corpse.

The harrowing incident was reported at the Oak Lawn Funeral Home in Pensacola, Florida, on Tuesday.

The Escambia County Sheriff’s Office said that deputies were called to the funeral home on New Warrington Road at about 8:30 a.m. after an employee reported the abuse of a corpse. A coworker told police they had walked in on the suspect while he allegedly committed the heinous act.

The accused suspect fled the scene before deputies arrived.

They later found the man’s car nearby at the intersection of Blue Angel Parkway and Alekai Drive. They discovered the man’s body with what appeared to be a self-inflicted gunshot wound.

The funeral home released a statement about the incident.

“Out of respect for the privacy and confidentiality of the families … and the privacy of our associates, we are not in a position to comment on this matter. We will continue to fully cooperate with the Sheriff’s Office on any investigation,” the statement read.

Gavino spoke to Tim Brown, who was at the funeral home finalizing plans for the funeral of his father.

“That does give me second thoughts, but I think he’s already been cremated, so I think he’s safe,” said Brown. “But it is disturbing, I’m glad it wasn’t my mom that was here.”

Here’s the local news video about the incident:

u201cThe funeral home where a worker was allegedly caught in the act of sexually abusing a corpse Tuesday, before later being found dead with a self-inflicted gunshot wound, released a statement to @YonaGavinoTV about the incident. — https://t.co/OOGrn7L392u201d

M&M’s walks back new woke ‘spokescandies’ after backlash, hires actress to promote brand instead: ‘A spokesperson America can agree on’
Three Things the Paul Pelosi Bodycam Footage Should Clear Up
SHOCK: CBS’s O’Donnell Pushes Back on Gavin Newsom’s Anti-2A Lies
Home invaders enter residence in middle of night, but armed homeowner shoots one dead; other crook later captured. No charges against homeowner.
Tech tycoon, 45, reportedly spends $2 million a year on his extreme anti-aging regimen. His goal? To achieve the body, inside and out, of an 18-year-old.