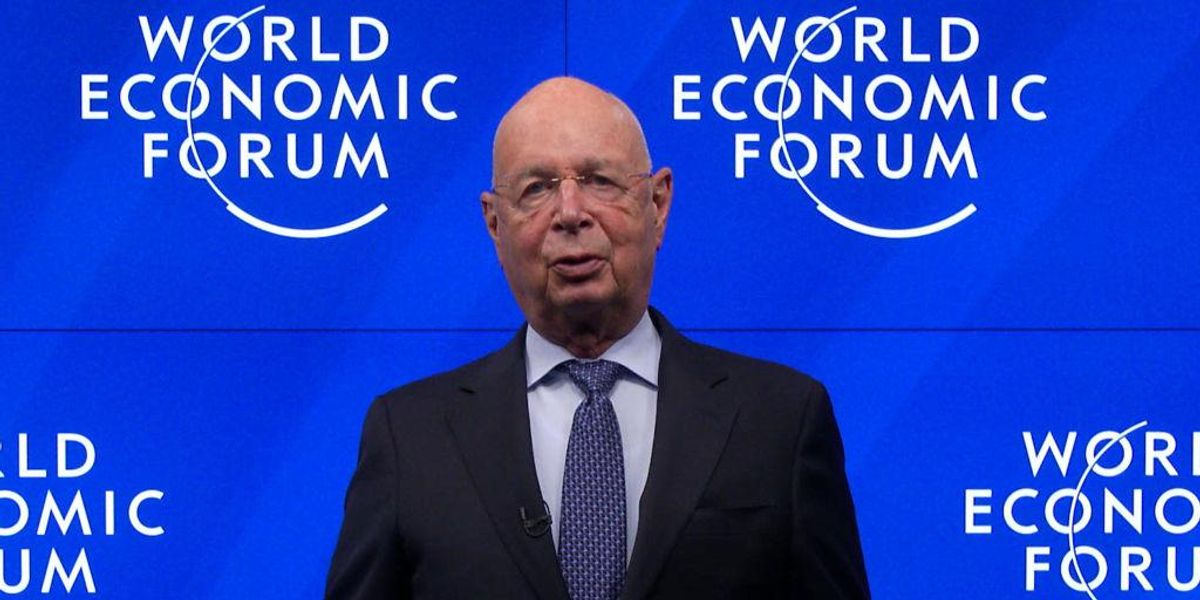 Greenpeace torched the World Economic Forum’s annual summit in Davos, Switzerland, and its billionaire attendees for putting on a “distasteful masterclass in hypocrisy,” the New York Post reported.

Greenpeace official Klara Maria Schenk said in a Friday statement that the “rich and powerful” attend the event to discuss the battle on climate change, yet they hypocritically travel to the summit in carbon-emitting private jets.

“Europe is experiencing the warmest January days ever recorded and communities around the world are grappling with extreme weather events supercharged by the climate crisis,” Schenk claimed.

This year’s WEF summit in Davos kicked off on Monday and will continue through Friday.

According to a study commissioned by Greenpeace, last year’s summit generated carbon emissions equivalent to “about 350,000 average cars.”

During the week of the 2022 summit, 1,040 private jets arrive at airports around Davos. Of those flights, 53% were short-haul flights below 750 kilometers or approximately 466 miles. Another 38% were under 500 kilometers or about 310 miles.

Schenk stated, “Davos has a perfectly adequate railway station, still these people can’t even be bothered to take the train for a trip as short as 21 km. Do we really believe that these are the people to solve the problems the world faces?”

According to Greenpeace, the WEF’s actions contradict its climate change message. The group has been a vocal supporter of the 1.5°C Paris Climate target, which the WEF’s website states is necessary to “avoid catastrophe.”

“This annual private jet bonanza is a distasteful masterclass in hypocrisy,” Schenk said. “Private jets must be consigned to history if we are to have a green, just and safe future for all. It’s about time our political leaders start to lead by example instead of producing hot air in secret meetings with big business.”

Currently, the European Union does not regulate private jets. Greenpeace is calling for a ban on private jets and short-haul flights where there are train alternatives in the EU.