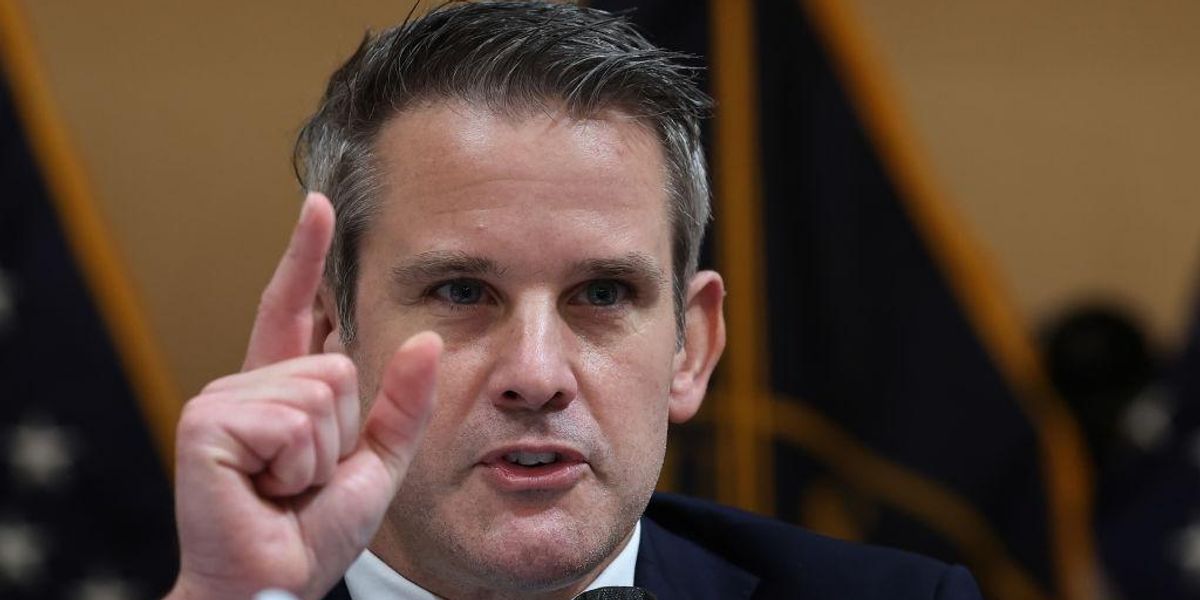 Country First is offering hardbound copies of the Jan. 6 committee’s report signed by former Rep. Adam Kinzinger of Illinois — the books are available for $100 each.

“All proceeds will benefit charitable organizations working to uphold and defend democracy in America,” the listing says.

Kinzinger, who describes himself on Twitter as the founder of Country First, served in the U.S. House of Representatives for more than a decade before departing office earlier this month — he has become a CNN senior political commentator.

According to the Country First Twitter profile, the group is “a movement for those who feel politically homeless in the failed politics of today and want to bring truth and accountability back to government.”

Kinzinger was one of the two GOP lawmakers who served on the House select committee to investigate the Jan. 6, 2021, Capitol riot — the other Republican to serve on the committee was Rep. Liz Cheney of Wyoming, who finished her term earlier this month after losing the GOP primary last year to Trump-backed candidate Harriet Hageman, who went on to win the general election and is now a member of Congress.

Kinzinger and Cheney were among the 10 House Republicans who voted to impeach then-President Trump in the wake of the Capitol riot. Later, the Senate vote took place after Trump had already departed from office, and while 57 senators voted to convict, Trump was acquitted since that fell below the threshold necessary for conviction.

“We must set partisan politics and ideology aside in order to preserve our nation’s democracy and demand accountability in our leaders. I’m proud to endorse this slate of candidates that are ready to put our country and the American people first,” Kinzinger said, according to the Country First website.