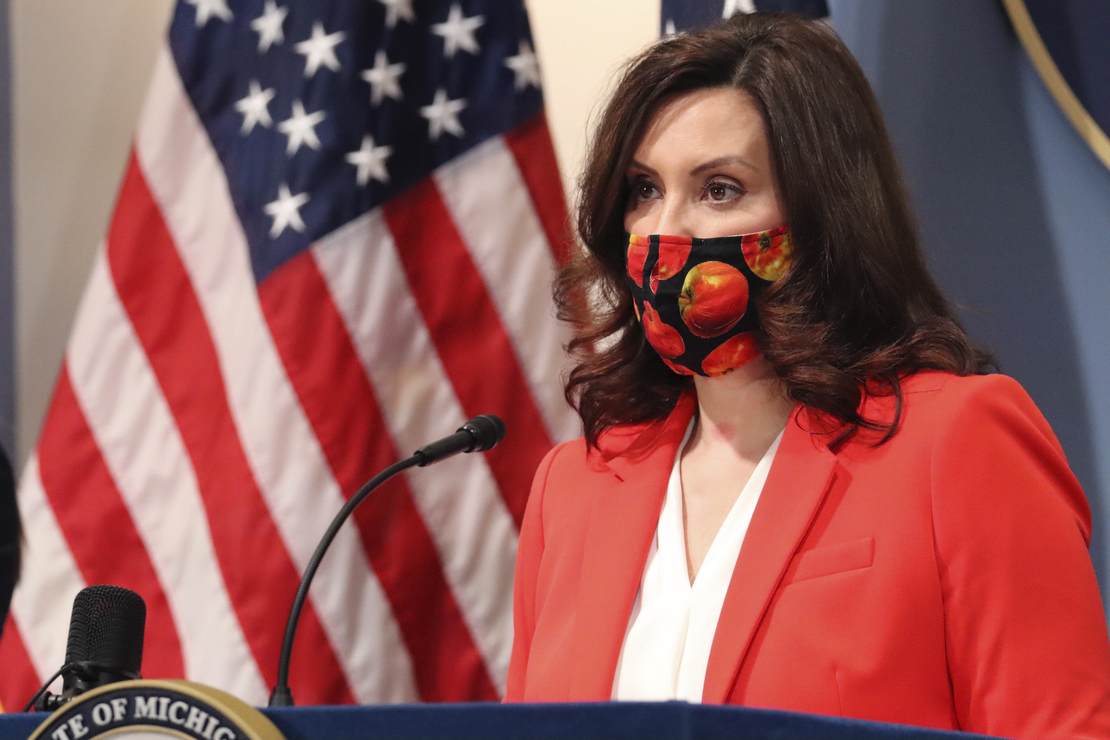 In 2017, Democrats controlled the upper and lower houses of state legislatures and the governorship in only six states. Republicans controlled 27 states with such electoral arrangements, making the previous decade the golden age of Republican government at the state and local levels.

It was dominance in government that Barack Obama’s uncaring and dismissive attitude toward Democratic Party state and local organizations and a well-planned GOP assault across the country on Democratic strongholds in state capitals made possible. The 2022 midterm election saw Democrats take control of four more states, giving them 17 states under their wing to the Republican’s 22.

If state legislatures are the laboratories of democracy, Republicans played mad scientists for almost a decade. It was an amazing experiment in conservative governance as initiatives on abortion, education, taxes, and other state-level laws transformed much of the South and Plains states into low-tax, culturally conservative bastions.

That golden age is now ending as the pendulum swings back in some states. In Michigan, Democrats are now in total control and have already made their mark on government.

Within hours of being sworn in, the new Michigan legislature promised to codify LGBTQ rights, repeal abortion restrictions, and ditch the state’s right-to-work law.

Two other blue states — Maryland and Minnesota — plan similar rollbacks. These Democratic majorities promise to be as forceful in implementing their legislative agenda as Republicans did when they were in control.

“Democrats just cannot implement their vision for this country and the future without state legislative majorities,” said Heather Williams, the executive director of the Democratic Legislative Campaign Committee.

What remains untested, though, is whether Democrats can or will wield their newfound authority with the same unflinching force that Republicans exerted over the last decade, when they cemented control of once-competitive states like Arkansas, Indiana and Ohio and turned even swing states like Michigan and Wisconsin into laboratories of conservative policy.

Complicating Democrats’ ambitions in Michigan and Minnesota, especially, are narrow legislative majorities that leave little room for intraparty dissent at a time when their supporters expect a broad display of significant liberal lawmaking.

The problem is radical left activists who want everything done now, and any compromise is seen as a weakness. In Michigan and Minnesota, where the Democrats’ majorities are narrow and uncertain, that fact will curb the enthusiasm of Democrats to try to make wholesale changes.

“Because you have in many instances 30, 40 years of pent-up policy, I think there are many groups and organizations who want everything done immediately,” said State Sen. Sam Singh, a member of Democratic leadership in Michigan. But, he added, “there’s only so fast a legislative body can work.”

This doesn’t seem to bother Democrats in Minnesota, who have claimed the “trifecta” of both houses of the legislature and the governorship for the first time in eight years.

“There’s a lot that’s really teed up and ready to go,” Melissa Hortman, the speaker of the House, said in an interview shortly before the Minnesota session began. She added: “The blocker has been removed.”

Lawmakers in Minnesota have already advanced bills that would enshrine abortion rights in law, legalize recreational marijuana, and allow undocumented immigrants to get driver’s licenses.

Indeed, the issue of abortion played havoc with GOP control of state government. A referendum on abortion rights in Michigan is being fingered as a major reason the party lost control of the legislature.

State Rep. Andrew Beeler, the assistant Republican leader in the House, said the election was a “bucket of cold water in the face” for his caucus.

“I think we all woke up that morning and said, ‘We never saw this coming, and we’re never going to get surprised again,’” said Beeler, who at age 30, wasn’t even born the last time Michigan Democrats enjoyed the trifecta.

The good news for Republicans is that they weren’t blown out anywhere, making a significant rebound in 2024 a real possibility. And they managed to deny Democrats the trifecta in Nevada by winning the governorship. In an era of divided government, Republican dominance in state legislatures will ebb and flow as issues like abortion and taxes decide winners and losers for both parties at the state level.