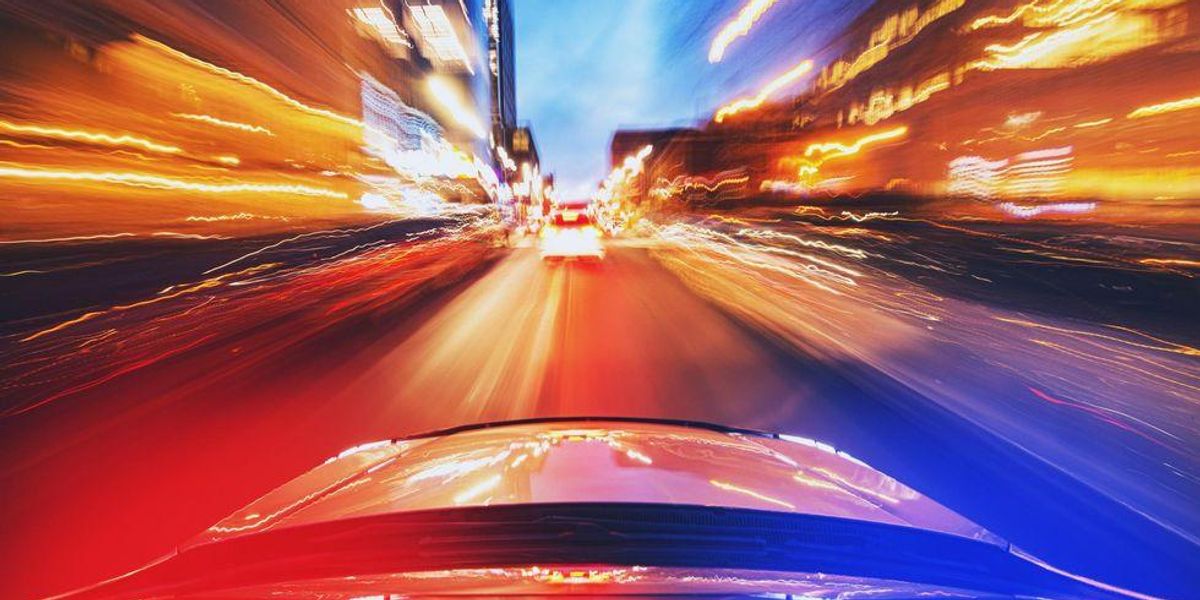 A 13-year-old girl and an 11-year-old boy from Colorado may be in trouble with the law in Nebraska after the two allegedly led state troopers there on a high-speed chase earlier this week.

At about 9:30 p.m. Monday night, a Nebraska state trooper spotted a Nissan Pathfinder driving 35 mph while headed eastbound on I-80 near Kearney. As 35 mph falls below the minimum posted speed, the trooper attempted to pull the driver over. However, rather than comply, the young girl driving the SUV allegedly took off, prompting the trooper to follow in pursuit. The Nissan reached speeds of over 100 mph during the chase.

Meanwhile, approximately 12 miles down the highway, another trooper placed spike strips along the road. The SUV eventually drove over the strips and soon afterward exited. The vehicle then drove at a slower speed going northbound on Shelton Road, east of Kearney. At that point, a trooper performed what the police report called “a tactical vehicle intervention.” Though details of that intervention remain unknown, it ultimately worked because the SUV soon came to a stop roughly 16 minutes after the chase first began.

Inside the vehicle, troopers say they found a 13-year-old girl behind the wheel and an 11-year-old boy sitting in the passenger seat. They also allegedly found a firearm, a small amount of marijuana, and some drug paraphernalia.

The two juveniles were then arrested and taken into protective custody without incident. In questioning the suspects, investigators learned that both are from Colorado. How they came to be in Nebraska and in the possession of a vehicle is unclear.

The female suspect has been cited with flight to avoid arrest, willful reckless driving, carrying a concealed weapon, possession of drug paraphernalia, and numerous traffic violations, NBC News reported. The male suspect has been cited with carrying a concealed weapon and possession of drug paraphernalia. Neither of their names have been released, and no injuries have been reported in connection to the incident.