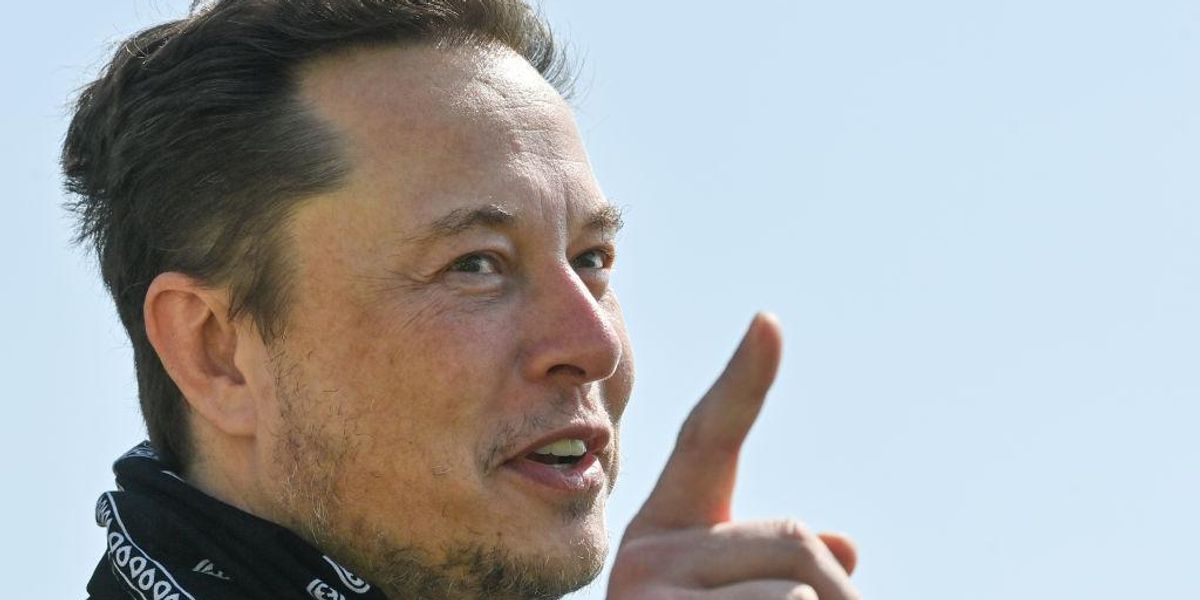 Business magnate Elon Musk, who purchased Twitter last year, suggested in a tweet on Wednesday that President Joe Biden’s administration might attempt to “weaponize” the federal government to target Twitter if former President Donald Trump returns to the platform.

“Will be interesting to see how the Biden administration reacts to this,” Musk wrote when responding to a tweet about Trump potentially returning to Twitter and Facebook. “They may try to weaponize Federal agencies against Twitter.”

u201c@alx Will be interesting to see how the Biden administration reacts to this. nnThey may try to weaponize Federal agencies against Twitter.u201d

Twitter permanently suspended Trump in the wake of the Jan. 6, 2021, Capitol riot — but since acquiring the company, Musk has reinstated many accounts that had previously been banned, including Trump’s — however, Trump has not posted any content since being reinstated.

NBC News reported that Trump’s campaign is aiming to get the former president reinstated on Facebook — he was blocked from the platform in early 2021, with the company later announcing that Trump’s accounts would be suspended for a two-year period — but that period has fully passed.

“We believe that the ban on President Trump’s account on Facebook has dramatically distorted and inhibited the public discourse,” the campaign wrote in a letter to Meta, according to NBC News, which reported that the campaign asked for a “meeting to discuss President Trump’s prompt reinstatement to the platform.” The letter reportedly said that “every day that President Trump’s political voice remains silenced furthers an inappropriate interference in the American political and election process.”

The outlet pointed to anonymous sources to report that Trump could start using Twitter again. “Trump is probably coming back to Twitter. It’s just a question of how and when,” a Republican said, according to NBC News. “He’s been talking about it for weeks, but Trump speaks for Trump, so it’s anyone’s guess what he’ll do or say or when.” The outlet reported that someone else said Trump had been seeking input about getting back on Twitter and that campaign advisers had mulled possibilities for Trump’s initial tweet.

Recently, in a reference to the controversial issue of environmental, social, and governance investing, Musk quipped that the letter “S” in ESG means “Satanic.”

The billionaire business tycoon tweeted on Wednesday that the World Economic Forum “is increasingly becoming an unelected world government that the people never asked for and don’t want.”