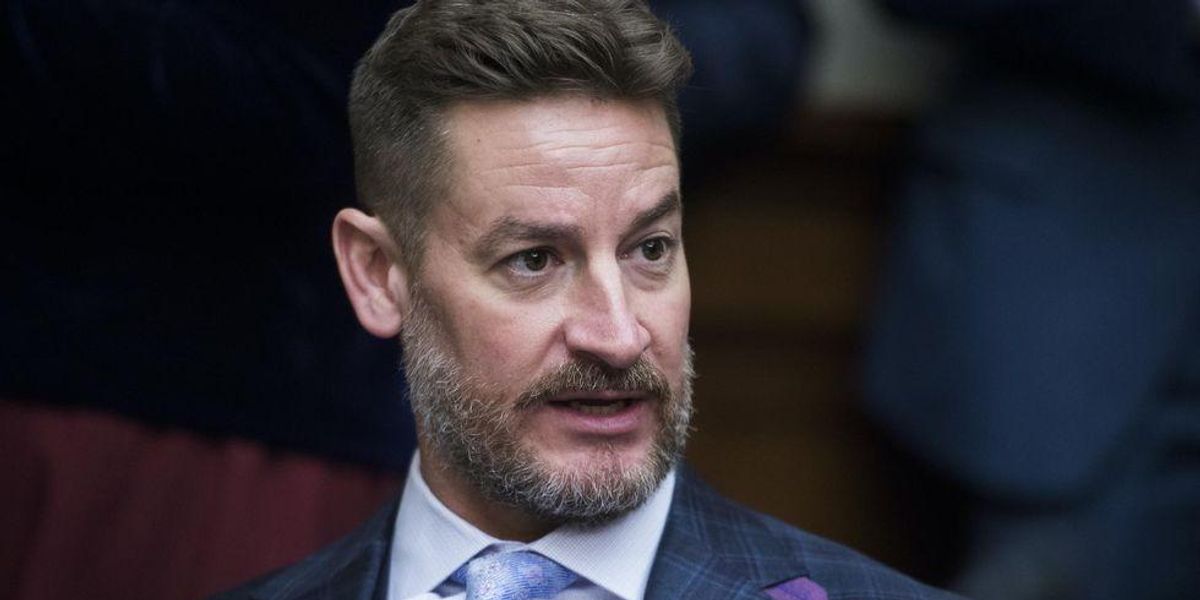 A Republican lawmaker from Florida was rushed to a local hospital after he sustained numerous injuries from falling from his roof at his home in Sarasota.

Rep. Greg Steube is a Republican representing Florida’s 17th district. His official Twitter account confirmed that he had been injured Wednesday.

“Congressman Steube was involved in an accident on his property late this afternoon and has sustained several injuries. We will provide additional updates when possible,” read the statement.

u201cCongressman Steube was involved in an accident on his property late this afternoon and has sustained several injuries. We will provide additional updates when possible. Please pray for the Congressman and his family.u201d

“Please pray for the Congressman and his family,” the statement concluded.

A report from Florida Politics said that the Republican fell about 25 feet while he was doing routine maintenance on his house roof. He was reportedly found by a staffer to U.S. Rep. Vern Buchanan, also a Florida Republican. The staffer was said to be doing part-time delivery work as an Amazon driver in the neighborhood.

Steube has served on the House Judiciary and House Foreign Affairs committees. He has one child, Ethan, with his wife Jennifer.

“Please join Ann and me in wishing Greg a speedy recovery. We’re keeping him and the Steube family in our prayers,” he tweeted.

Steube, who is 44 years old, was first elected to the U.S. House of Representatives in 2019. Before being elected to Congress, he spent eight years in the Florida statehouse.

Here’s more about the Rep. Steube: