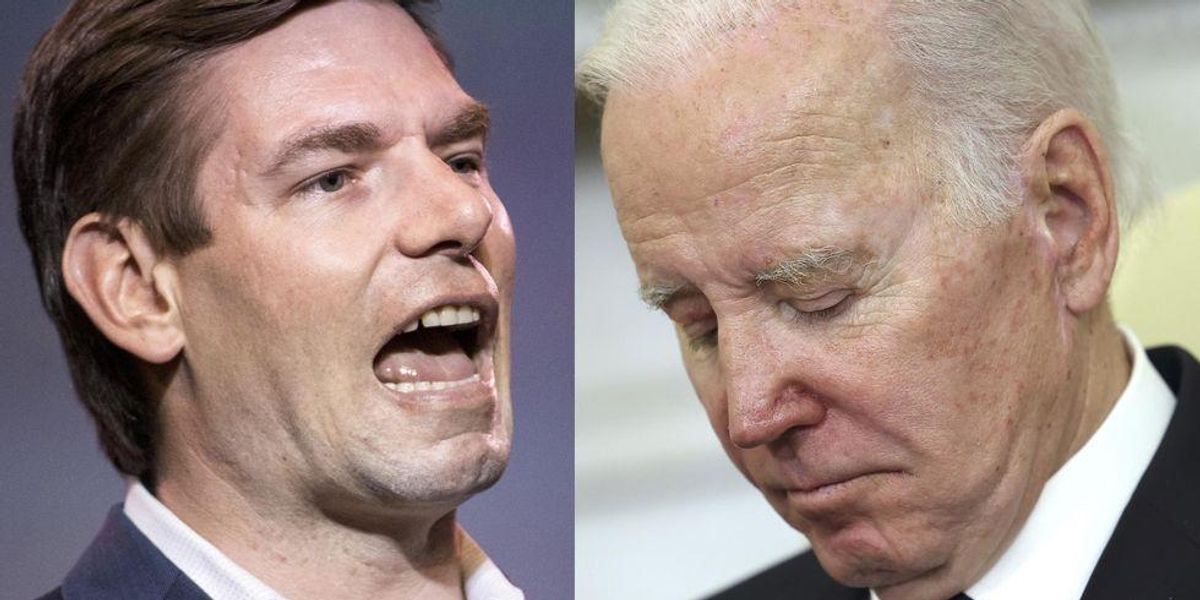 California Democratic Rep. Eric Swalwell said that it was “absolutely appropriate” for a special counsel to be assigned to investigate the classified documents found at President Joe Biden’s residence and think tank office.

Swalwell made the comments while a guest on “The View” on Wednesday.

“Well anytime classified materials are outside of what’s called a Secure Classified, Secure Compartmentalized Information Facility, SCIF, is like the Washington insider term, that’s a problem,” he said.

“And so I think this case, a special counsel I think is absolutely appropriate,” he added.

“This case will hinge on his knowledge and intent,” he continued. “It looks like once he was aware of this, he did what I hope everyone would do, which was get the documents back to the government, cooperate in every meaningful way.”

He went on to contrast Biden’s case with that of former President Donald Trump.

“I know it’s natural to compare this to what the former president has done where it looks like he wanted to keep the documents and is litigating that and fighting in the courts,” said Swalwell.

“What worries me with President Trump is that somebody who was willing to leverage $350 million of taxpayer money to get dirt on his opponent as he did with the Ukrainians, if he has top secret documents in his possession that he could leverage that for his own benefit,” he continued.

“But again, I think, treat them both the same,” Swalwell opined.

“Give independent analysis and independent scrutiny and see where it goes,” he concluded.

He also addressed a threat made by a critic to him and his family by comparing it to the political violence committed on Jan. 6 during the rioting at the U.S. Capitol. The Indiana man messaged him in all caps, calling for Swalwell’s family to be raped and murdered. The man consequently lost his job as a manager for an Indianapolis laboratory company.

Here’s the video of Swalwell’s comments on ‘The View’: