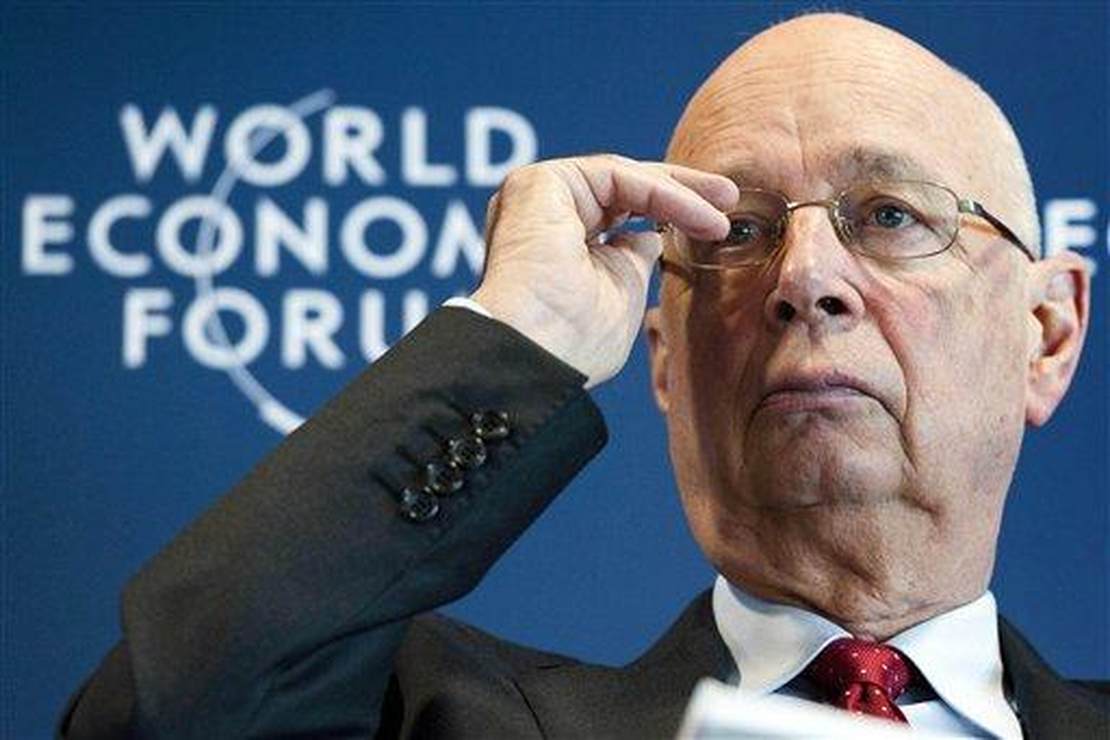 Scientist, entrepreneur, and philanthropist Steve Kirsch recently wrote a Substack article that may compel you to drive to your next vacation destination rather than fly the deadly skies.

Kirsch states that the Federal Aviation Administration (FAA) sheepishly broadened its EKG range for pilots. In other words, pilots who may have some level of heart risk are now clear to fly.

In the October 2022 version of the FAA Guide for Aviation Medical Examiners, the FAA quietly widened the EKG parameters beyond the normal range (from a PR max of .2 to unlimited). And they didn’t widen the range by a little. They widened it by a lot. It was done after the vaccine rollout.

This is extraordinary. They did it hoping nobody would notice. It worked for a while. Nobody caught it.

But you can’t hide these things for long.

This is a tacit admission from the US government that the COVID vaccine has damaged the hearts of our pilots. Not just a few pilots. A lot of pilots and a lot of damage.

Tucker covers @StKirsch’s bombshell finding about the FAA loosening its EKG range for pilots while offering no explanation as to why to the public. Guest: @LTCTheresaLong pic.twitter.com/vTwVjEDE5U

So, a federal agency — under President Joe Biden — broadened the EKG parameters so that pilots flying with abnormal EKGs are now suddenly acceptable in the cockpit.

We mustn’t assume that vaccinated pilots are a danger. If it were the vaccine causing heart problems for pilots, then the world elites would be all over it, right?

They are. Many of the world’s Davos-bound bon tons have requested unvaccinated pilots to fly them to their commiepalooza bash taking place in Switzerland this week. They can’t risk missing the World Economic Forum’s (WEF) yearly Marxist circle jerk because a vaccinated pilot’s heart locks up and forces an emergency landing — or, worse, sends the Cessna plummeting into a Swiss mountain at 500 mph.

The people going to Davos…for the WEF Conference do NOT want vaccinated Pilots.

PINKO-RAMA! The world’s global elites — including FBI head Christopher Wray — are meeting this week to decide how to force us to use an electric stove to cook our bugs.

Why would the FAA change its EKG standards and not tell us? Kirsch has some thoughts on that as well:

I’ll take an educated guess as to why they did that. I believe it is because they knew if they kept the original range, too many pilots would have to be grounded. That would be extremely problematic; commercial aviation in the US would be severely disrupted.

And why did they do that quietly without notifying the public or the mainstream media?

I’m pretty sure they won’t tell me, so I’ll speculate: it’s because they didn’t want anyone to know.

In other words, the COVID vaccine has seriously injured a lot of pilots and the FAA knows it and said nothing because that would tip off the country that the vaccines are unsafe. And you aren’t allowed to do that.

This would all be easier to believe if we had, say, a list of pilots and aircrews who recently had serious heart injuries. Like this list here:

BONUS! In September 2021, a U.S. Army flight surgeon — through the Military Whistleblower Protection Act — submitted an affidavit stating the Army isn’t following Department of Defense (DoD) protocols regarding COVID “vaccines” and the dangers they pose to military pilots.

Lt. Col. Theresa Long claims that the “vaccines” cause myocarditis and the risk of cardiac arrest.

“Flight crews present extraordinary risks to themselves and others given the equipment they operate, munitions carried thereon and areas of operation in close proximity to populated areas,” Lt. Col. Long wrote.

Related: Moderna CEO at Davos: mRNA Vaccine Factories on Every Continent and Making a Deal With CCP

We can’t assume the clot shots are causing midair cardiac arrests, but my ears pricked up when I heard that the corps d’elite at the WEF were hand-picking their pilots. If billionaires, politicians, and industry giants — many of whom pimp the vaccines — are requesting unvaccinated pilots, we’d be foolish not to pay attention.

Trump’s Plan to End ‘Left-wing Gender Insanity’ Is One We Can All Get Behind
Alzheimer’s Association ends brief partnership with pro-assisted-suicide group: ‘We deeply regret our mistake’
NEW: Manhattan DA will Begin Presenting Trump, Stormy Daniels Hush Payment Case to Grand Jury
It’s TOO LATE for NATO to win the war against Russia… here’s why
World Health Organization Extends COVID-19 International Health Emergency. WHY?