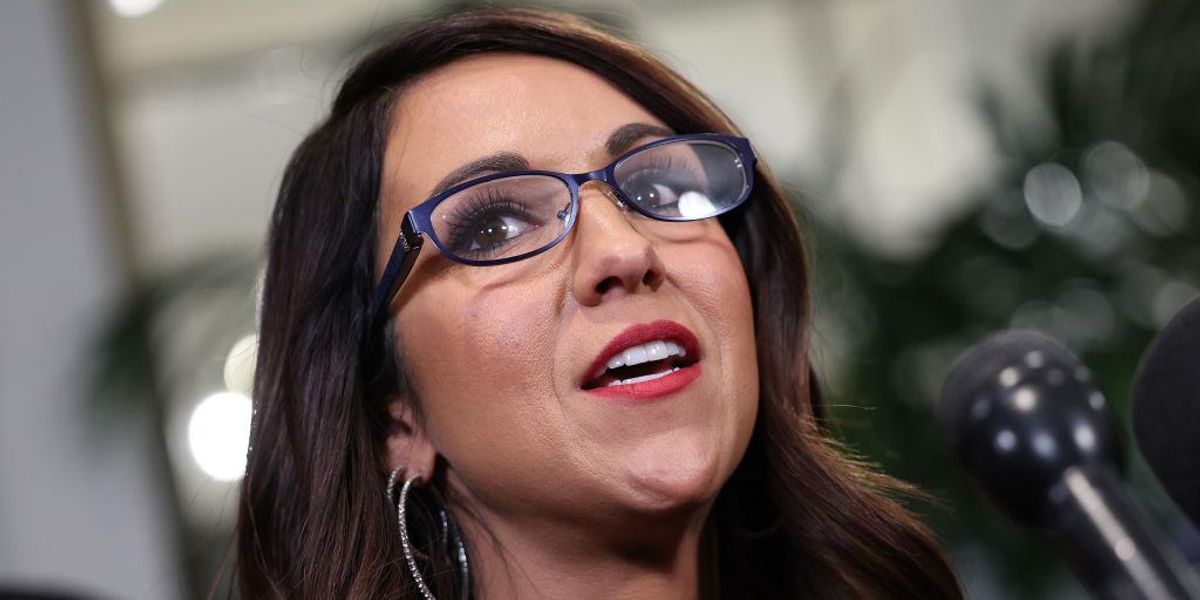 The Defund Planned Parenthood Act, Boebert’s first proposed legislation of the new year, seeks to put an end to the clinic receiving millions of taxpayer dollars each year.

In 2022, the abortion provider and its affiliates received more than $633 million from taxpayers.

If passed, the proposed legislation will redirect those funds to “Federally Qualified Health Centers” that provide women with health care services, including pap smears, cancer screenings, and family planning services.

“The nation’s largest abortion provider has no business receiving taxpayer dollars,” Boebert said of the bill. “Planned Parenthood claims these funds go to healthcare for women, but last year, Planned Parenthood performed a record number of abortions while also reducing the number of well-woman exams and breast cancer screenings it performed.”

“Instead of funding Planned Parenthood, my bill will redirect this funding to community health centers that focus on healthy women, not killing babies,” Boebert added.

Planned Parenthood, which provides services to 2.4 million Americans, has responded to previous calls to defund the clinic by stating that it would “really mean blocking patients who depend on public health care funds from getting their care at Planned Parenthood health centers.”

Boebert posted on Twitter Friday, “I’ve introduced my first bill of the 118th Congress. It would defund Planned Parenthood. We need to protect the sanctity of life in this country. To all those marching at the March For Life, let’s rally behind this bill and get it done!”