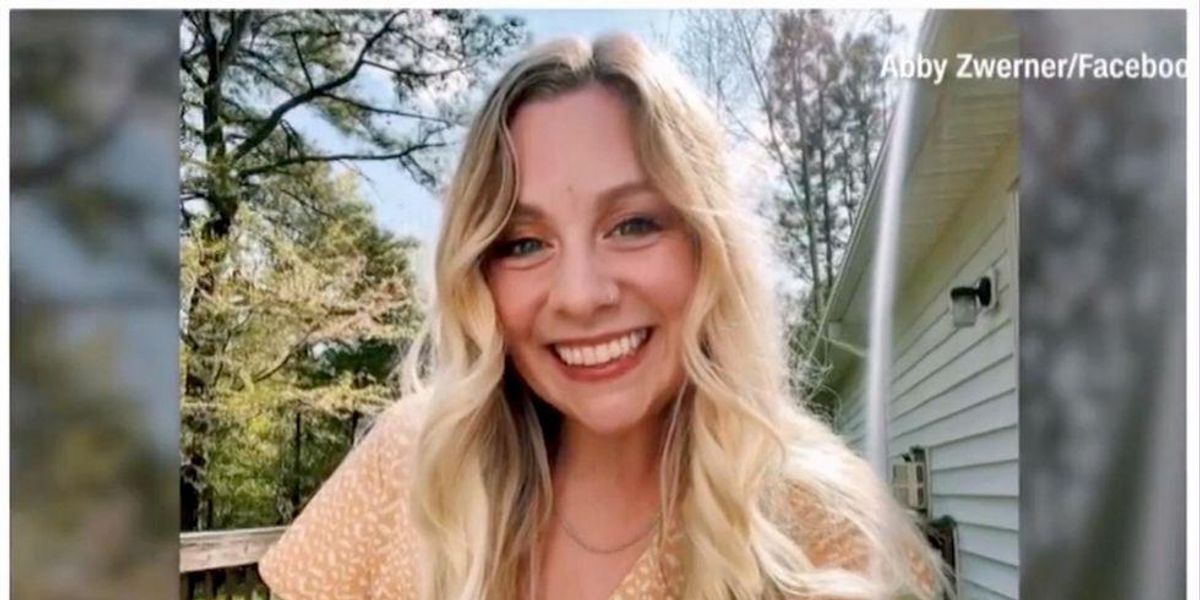 The family of the 6-year-old boy who shot his teacher released their first public statement claiming that he suffers from an “acute disability.”

The boy was a student at Richneck Elementary School in Newport News, Virginia, when he shot 25-year-old Abby Zwerner, his first grade teacher, on Jan. 6. She was immediately hospitalized and treated for a gunshot to the chest.

On Thursday, the family released a statement through the office of attorney James S. Ellenson.

“Our family has always been committed to responsible gun ownership and keeping firearms out of the reach of children,” read the statement. “The firearm our son accessed was secured.”

The 9mm handgun used in the shooting was registered to the boy’s mother, who may face charges according to law enforcement.

The family went on to say that the boy had an “acute disability” and “was under a care plan at the school that included his mother or father attending school with him and accompanying him to class every day.”

They also said that neither the mother nor father accompanied their son that week to school.

“We will regret our absence on this day for the rest of our lives,” they added.

Ellenson told the Associated Press that the family would sit in on classes with the child “on occasion,” but that the school and the parents made a “joint decision” that the situation “was no longer necessary.”

Police said the mother of the boy legally purchased the gun, but it is a crime in the state of Virginia to leave a gun where it is accessible to a child under 14 years old.

Newport News police chief Steve Drew said that they are not rushing to press charges against the parents but are continuing their investigation.

“This is a unprecedented incident that we have had in our city, where a 6-year-old child obtained a firearm, brought it to school, pointed it, fired and shot his teacher in front of other students,” Chief Drew said. “I have a young teacher who suffered a gunshot wound while teaching her classroom. By the grace of God, she’s still with us today.”

On Thursday, the hospital that treated Zwerner said she had been released to continue her recovery treatment at home.

Here’s more about the family’s statement:

‘Our nation’s fiscal policy is a disaster’: 24 senators sign letter opposing debt ceiling increase absent ‘spending reform’
Louisiana trucker suing city over ordinance preventing him from flying flags with vulgar message against Biden and his supporters
The Kruiser Kabana Episode 207: Lauren Boebert and Marjorie Taylor Greene Are My Spirit Animals
CNN anchor wastes no time grilling Schiff over claims that got him booted from committee: ‘That turned out not to be true’
West Virginia man allegedly kidnapped woman, tortured her with butane torch