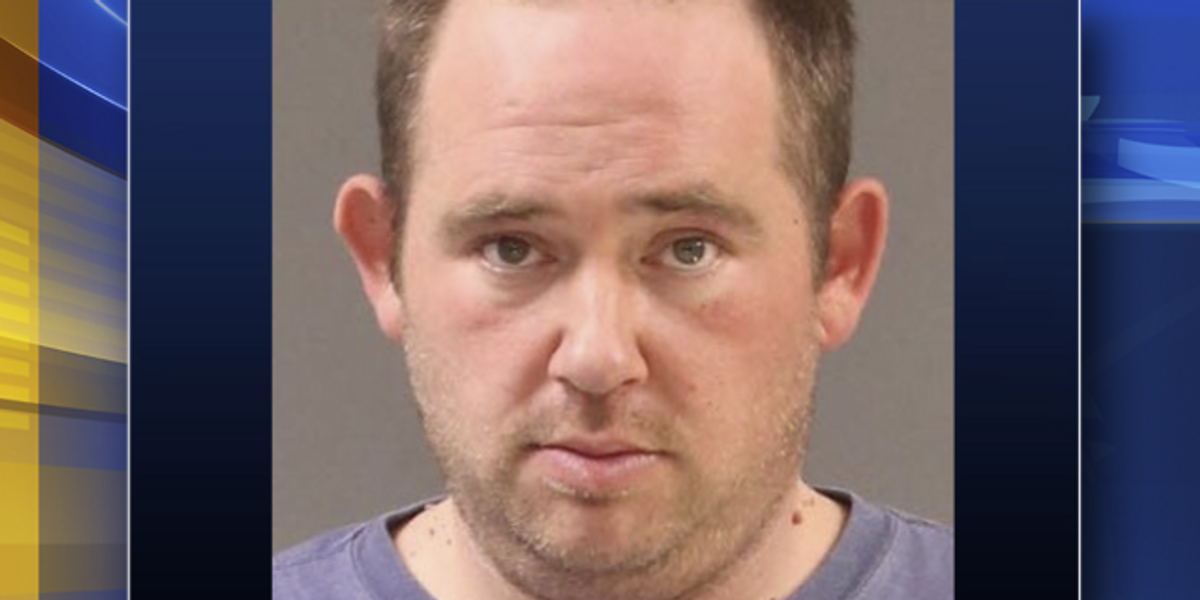 A Pennsylvania man was charged with several sex crimes after teen girls accused the volunteer coach of sexually assaulting them.

Timothy Foster, 38, was arrested around 10 a.m. on Thursday in Philadelphia. The Special Victims Unit with the Philadelphia Police Department arrested Foster after two teen girls accused their coach of sex crimes. The volunteer sports coach was charged with rape, sexual assault, aggravated indecent assault, and corruption of minors.

Capt. James Kearney of the Special Victims Unit revealed that the coach hosted sleepovers at his house – where some of the sexual assaults occurred while other teenage girls were present.

Kearney said the sexual abuse of children “had been occurring since late winter of last year.”

According to WTXF-TV, “Authorities say they found lengthy messages exchanged between Foster and the teenage girls on social media.”

CBS News Philadelphia reported, “Police say it was predatory behavior and they’re concerned there could be more children who were allegedly preyed upon.”

Anyone with information or additional victims are urged to contact the Philadelphia Police Special Victims Unit at 215-685-3251.

Foster has been a volunteer coach for the Port Richmond Tigers Sports Athletic Association for several years.

The Port Richmond Tigers Sports Association said it is “truly heartbroken by this tragic breach of trust.”

The sports league released a statement that read, “At present, we have not received any information indicating that these crimes were committed during our activities. However, as soon as we were informed of the allegations, we took appropriate steps to be sure that the participants were safe and to support the participants and families involved.”

The youth sports organization asked everyone to “listen to and to believe their children about these matters.”

The Port Richmond Tigers Sports Association said it would continue to cooperate with the investigation.

PBS Promotes Anti-‘Gun Access’ Leftist Lamenting American ‘Gun Culture’
‘A part of his choices’: John McEnroe gets cut off by commentator while defending Novak Djokovic’s unvaccinated history
George Soros: Propaganda Powerhouse
Female HS student — reportedly just a 9th-grader — unleashes vicious beatdown on teacher: ‘I don’t give a f*** if you’re an adult or not!’
Beauty company claims dictionary examples of the word ‘beauty’ are ‘limiting and exclusive,’ calls for change