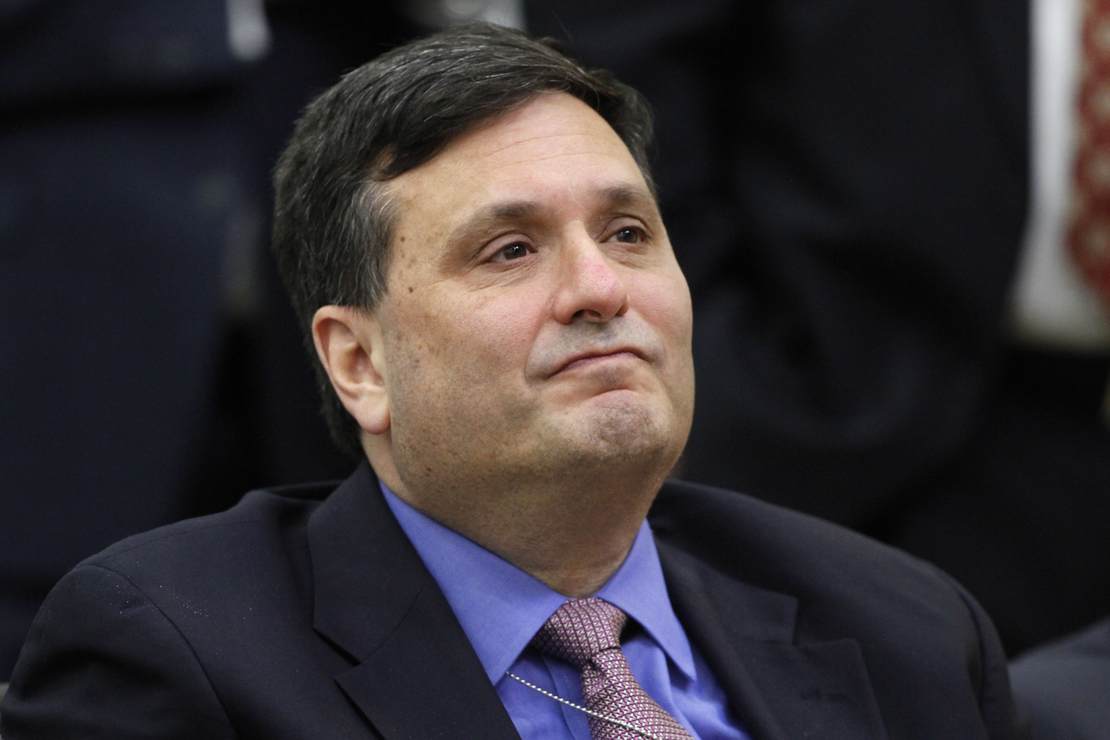 The Biden administration needed a course correction long ago, and sadly it never came.

From the very beginning, it was clear that the presidency Joe Biden promised during the 2020 campaign was never going to happen. Joe Biden spent months telling Americans what they wanted to hear: that he would work with both parties to achieve a compromise and that he wasn’t a radical leftist. There were plenty of Never-Trumpers who desperately wanted to believe that.

Remember the Bush 43 Alum for Biden? That deluded bunch claimed they endorsed Biden “in service to our country which requires a greater obligation than partisan politics or party,” adding, “We recognize that there may be policy differences among us, but we look forward to a time when civil, honest and robust policy discussions are the order of the day.”

And what robust policy discussions have taken place since Biden took office? After spending the entire 2020 campaign accusing Donald Trump of dividing the country, it’s safe to say that the nation is more divided than ever with the so-called “uniter” Joe Biden in office.

Joe Biden certainly bears responsibility for that, but so does his outgoing Chief of Staff Ron Klain — the metaphorical man behind the curtain, or The Real President™, as my PJ Media colleague and friend Stephen Green has often called him.

It was originally expected that Kamala Harris would be the true head of the administration. Joe Biden would get to play president for a short time before he would ultimately step aside for the real president to assume command. We were all wrong. When things go sour for an administration, the chief of staff is the usual scapegoat, but Klain has managed to hold onto his job longer than any first-term chief of staff despite Biden’s initial decline in approval and his inability to poll above water ever since the botched withdrawal from Afghanistan. The only explanation for this is that the true head of the snake has been Klain the whole time.

Flashback: Ron Klain Sought Cash From Hunter Biden for Joe and Asked for Donations to Be Kept ‘Low Key’

Past media reports have given credence to this. NBC News reported last year that several Biden allies and administration officials expressed frustration over haw Klain “micromanaged” the West Wing and insulated Joe Biden from receiving advice from different voices. Democrats and Republicans alike pointed their fingers at Klain for Joe Biden’s prodigious lurch to the left.

“The main criticisms of Klain, whether from current or former Biden staff members or those who consider themselves allies of the president, flow from a single idea: that Biden has strayed from his core brand as a pragmatic, empathetic politician who won the Democratic nomination as a moderate willing to compromise,” NBC News reported. “They see Klain as the person responsible for that.”

It makes sense that Klain is jumping ship after having steered it directly into the iceberg. Joe Biden is currently facing the classified documents scandal — a scandal that may ultimately force him to retire rather than seek another term.

I suspect many in the Democratic Party are glad to see that Klain is leaving, but his departure comes too late to get Biden’s presidency back on track.

CBS, NBC Blame Israel for Having ‘Triggered’ ‘Cycle of Violence’ Against Palestinians
Tech tycoon, 45, reportedly spends $2 million a year on his extreme anti-aging regimen. His goal? To achieve the body, inside and out, of an 18-year-old.
Maher Skewers Private Jet-Flying Environmentalists, ‘It’s Like Heroin’
There Oughta be a Law: ND House Votes to Criminalize Drag Shows for Kids
Antidepressants linked to rise in superbugs, study finds